The MN GOP says they'll now have police officers at their booth for the remainder of the fair. 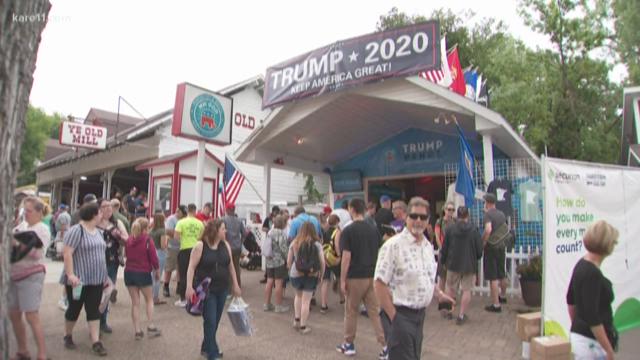 FALCON HEIGHTS, Minn. — Police are searching for a suspect after an alleged assault at the Minnesota State Fair.

According to the Republican Party of Minnesota, the incident happened to one of their female volunteers at the GOP booth minutes before it was set to close for the night.

State Fair Police say the victim reported being groped over her clothing by another woman she didn't know after a "verbal disagreement regarding political affiliation," around 9 p.m. on Friday. 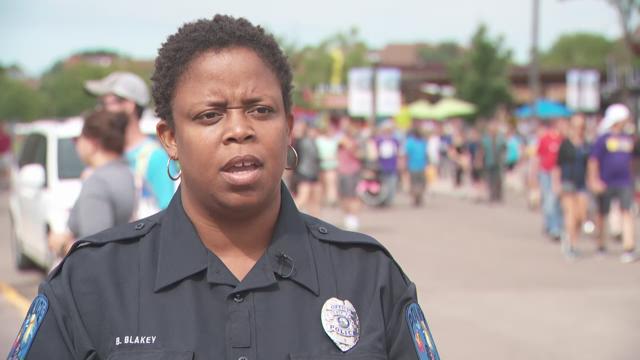 "The group of people that sexually assaulted her were yelling at her, cuss words, yelling about our president, yelling at her that she would be a Republican," said MN GOP Chairwoman Jennifer Carnahan. "She is okay, but she is very rattled and emotionally traumatized by it."

Carnahan says they'll be upping security at their booth.

"We will have police officers present at our booth for the remainder of the fair, from the time our booth is open, until the time we close at night," she said.

The suspect is described as a white woman in her 30's, brunette, 5 feet 4 inches tall.

State Fair Police are asking anyone with information to contact them at 651-288-4500.

Minnesota GOP Chair Jennifer Carnahan issued a statement saying, "There is no place for violence in our society, let alone at one's place of employment, and the Republican Party of Minnesota has a zero tolerance policy for such behavior."