Want to avoid the flu while flying? Try a window seat

For somebody who doesn't want to get sick, "get in that window seat and don't move," the study's lead researcher, Vicki Stover Hertzberg of Emory University in Atlanta. 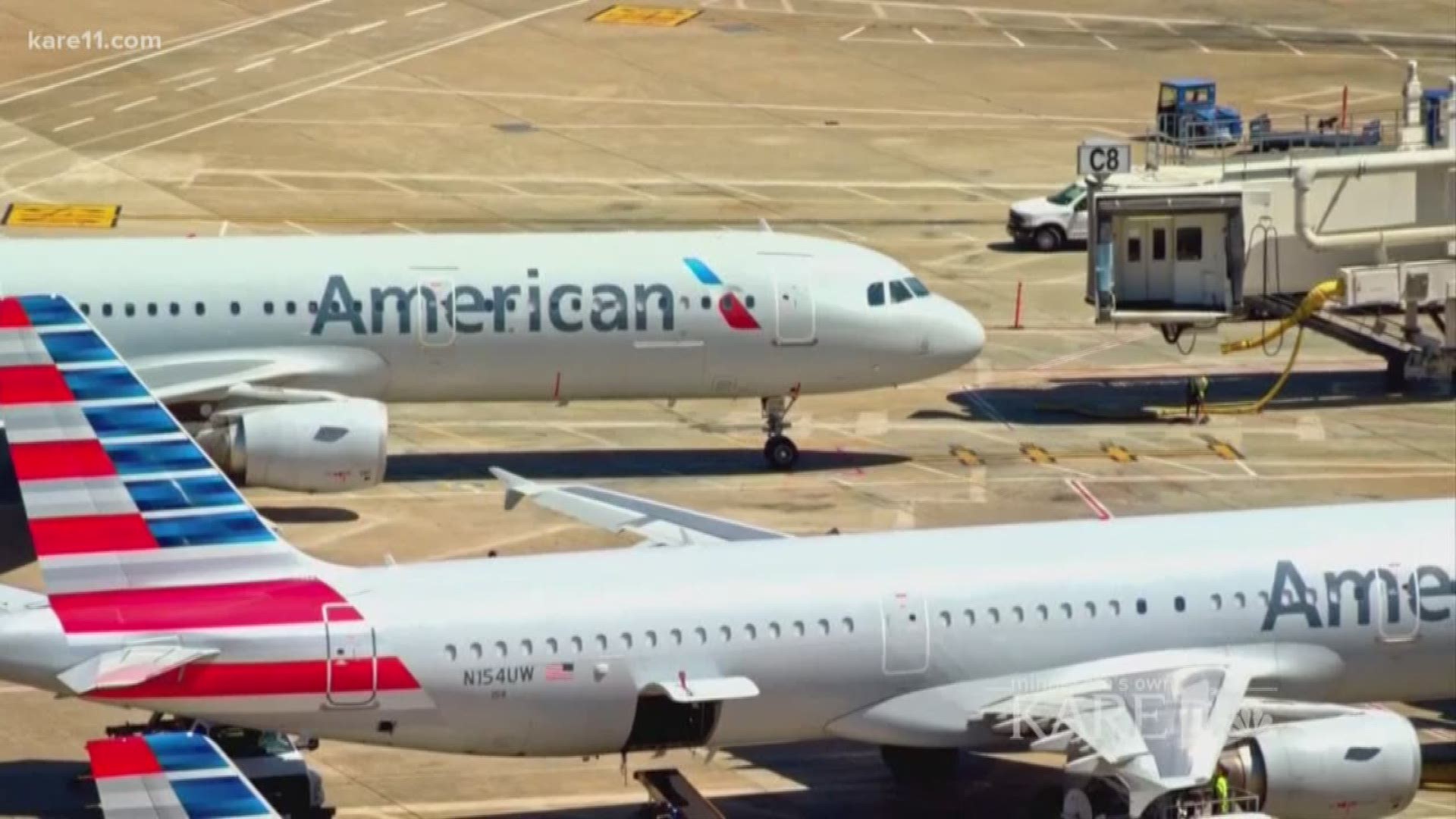 MINNEAPOLIS — Worried about catching a cold or the flu on an airplane? Get a window seat, and don't leave it until the flight is over.

That's what some experts have been saying for years, and it's perhaps the best advice coming out of a new attempt to determine the risks of catching germs on an airplane.

It turns out there's been little research on the risks of catching a cold or flu during air travel. Some experts believed that sitting in a window seat would keep a passenger away from infectious people who may be on the aisle or moving around.

The new study, published last week in The National Academy of Sciences, came to the same conclusion.

For somebody who doesn't want to get sick, "get in that window seat and don't move," the study's lead researcher, Vicki Stover Hertzberg of Emory University in Atlanta.

The study was ambitious: 10 researchers jetted around the U.S. to test cabin surfaces and air for viruses and to observe how people came into contact with each other.

But it also had shortcomings. In a total of 10 flights, they observed only one person coughing. And though the experiment was done during a flu season five years ago, they didn't find even one of 18 cold and flu viruses they tested for.

It's possible that the researchers were unlucky, in that they were on planes that happened to not have sick people on them, Hertzberg said.

"It's probably much more likely that you would get influenza on an 8-hour flight than a 3-hour flight," Dr. Hilden explains.

The study also focused solely on passenger movement inside the plane itself. Hilden says passengers also interact frequently at the airport.

"This isn't a conclusive study, but it is at least plausible that you're a little less at risk if you sit by the window seat," Hilden says.

The new study was initiated and funded by Boeing. The Chicago-based jet manufacturer also recruited one of the researchers, Georgia Tech's Howard Weiss, and had input in the writing of the results. "But there was no particular pressure to change stuff or orient it one way or the other," Hertzberg said.

The article was released by the Proceedings of the National Academy of Sciences.

The researchers did some mathematical modeling and computer simulations to determine how likely people were to come close to a hypothetical infectious passenger sitting in an aisle seat on the 14th row of a single-aisle airplane. They concluded that on average, only one person on a flight of about 150 passengers would be infected.

Researchers who were not involved said it would be difficult to use the relatively small study to make any general conclusions about the risks of an airline passenger getting a cold or flu, let alone other diseases like measles or tuberculosis.

Pizzarello said he's an aisle person, because he doesn't want to feel trapped in the window seat if he needs to get up.

Will he now go for the window?

Maybe, he said, if a sick person sits next to him.