The Bridge for Youth is providing a warming station and overflow space for homeless youth in Hennepin County this week. 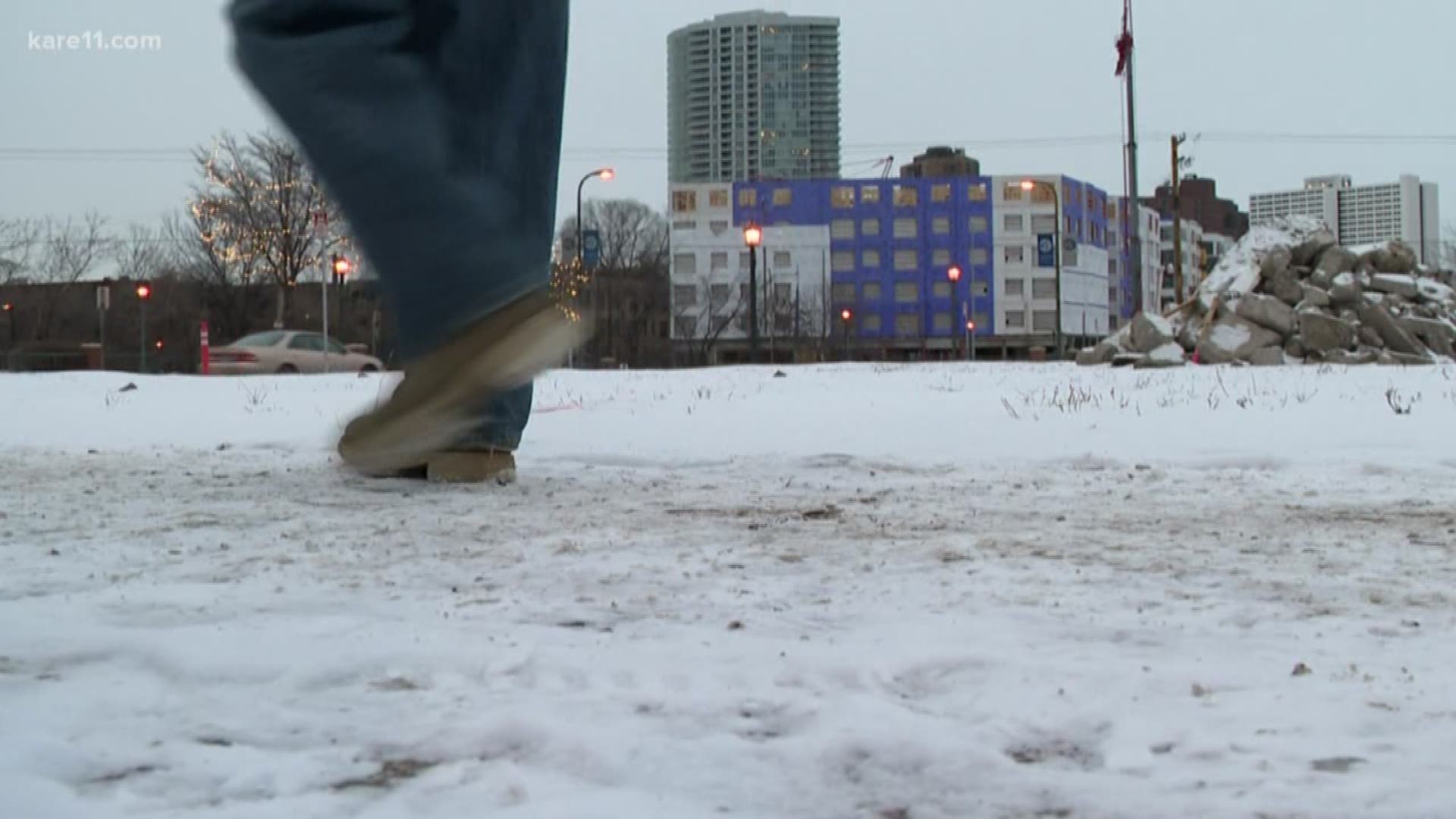 MINNEAPOLIS — We're expecting some of the coldest temperatures in more than a decade this week. Shelters are preparing to help those most vulnerable in the cold.

The Bridge for Youth—a Minneapolis nonprofit that helps runaway and homeless youth—is providing a warming station and overflow space for youth in Hennepin County this week.

"Think about people that don't have anything, especially kids. We're talking about 10, 11 and 12-year-olds that are going to be sleeping out there when it's -57 windchill on Tuesday and Wednesday and that's not OK," said Michelle Basham, executive director for The Bridge.

Their services include an emergency shelter for those ages 10-17. Basham said The Bridge for Youth serves as a warming station and overflow shelter for Hennepin County's homeless youth when it gets to be -10 degrees or lower.

"For any youth who need a safe place to go, whether they just want to get warm or they need to crash here for the night and sleep, they can come here to The Bridge," Basham said.

Other nonprofits are doing the same. YouthLink MN announced on Friday that it will remain open 24 hours as a warming station Jan. 28-Feb. 1 to young people ages 16-24 without access to warm, safe shelter or housing. HOPE 4 Youth in Anoka also posted on Facebook that they will be open at 11 a.m. every day this week as a warming station for those ages 23 and under.

Basham said the number of homeless youth has increased by more than 40 percent since 2012.

"Think of being 12 or 13 years old, and being on your own, and not having a family, and not having a safe place to go, and it being like it is outside. We can't do that. And for the 6,000 homeless youth in Minnesota, I hope Minnesota can do better," Basham said.

The Bridge is in need of all kinds of donations including winter gear (hats, mittens, coats, boots), nonperishable food (including snacks like chips and nuts), and blankets. If you would like to help, Basham said call The Bridge main line at 612-377-8800 to coordinate a donation in advance.