Beloved nature center to close by end of year

The announcement was made in June but as the volunteers reach the last days of their programs, they're emotional about the center's closure. 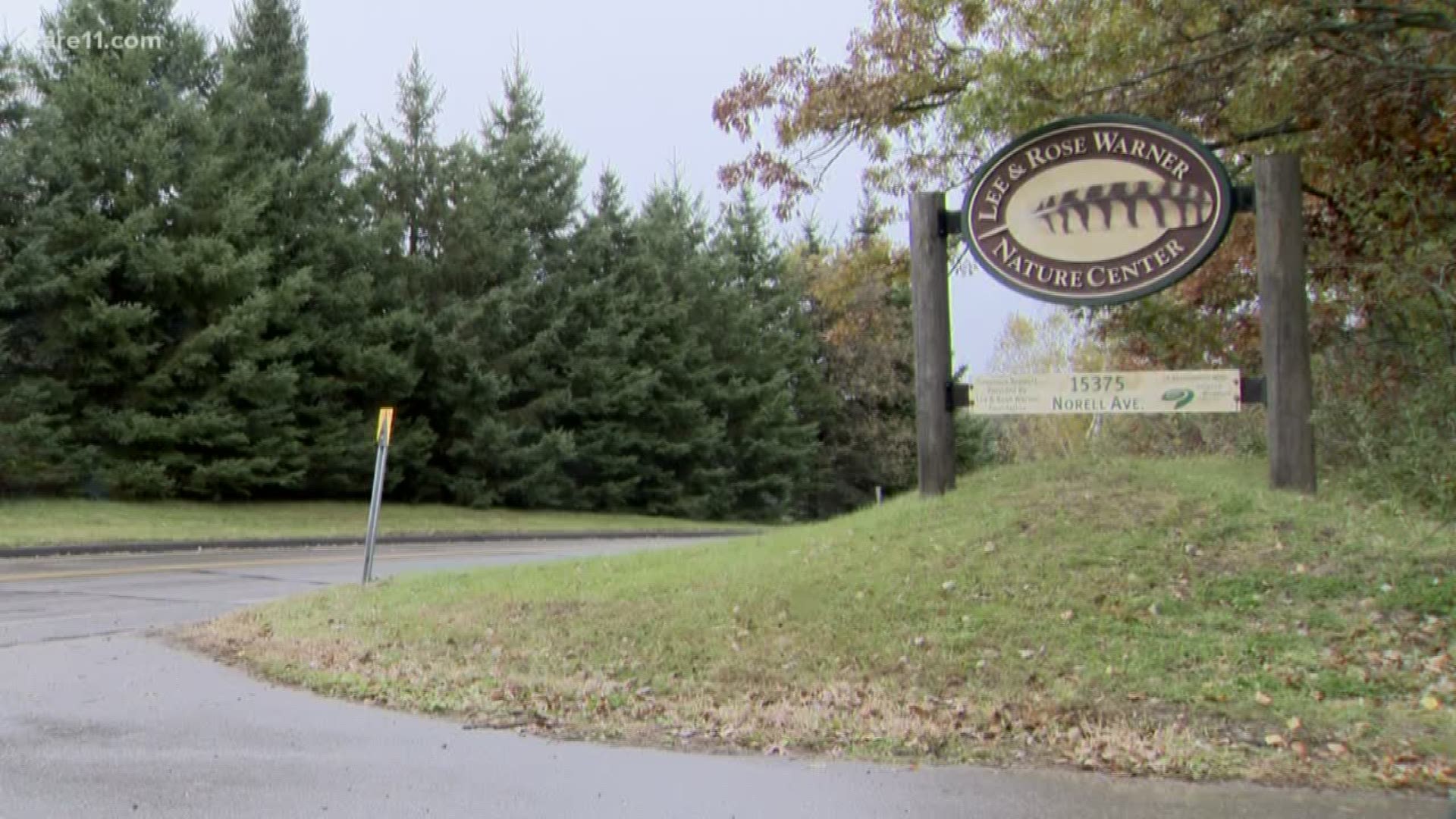 MARINE ON SAINT CROIX, Minn. — If you went to school in the east metro or western Wisconsin, chances are, you've been on a school field trip to the Lee and Rose Warner Nature Center in Marine on St. Croix.

This summer, the foundation that supported the center announced will not be renewing the partnership they had with the Science Museum of Minnesota. The museum had been running the nature center for more than 50 years.

"We work with about 10,000 students a year and we work with schools from both Minneapolis and St. Paul from the area where Warner is," Science Museum of Minnesota's Science, Equity and Education vice president Joanne Jones-Rizzi said.

Jones-Rizzi explained that the decision came down in June.

"The Manitou Fund, who owns the land at Warner-- and the Science Museum have had this relationship for over 50 years and we have a year-to-year agreement," Jones-Rizzi said. "And this June, members of the Manitou Fund announced that, came and told us that they were ending the program and ending the relationship."

Jones-Rizzi said the announcement took them by surprise.

"It was a shock as you can imagine," she said. "We just didn't have any indication that this was going to happen."

In Marine on St. Croix, the nature center on Tuesday was quiet. In the main building, sat four volunteers with a bird banding group. Joen Overby, Gloria Peterson, Janet Kortuem and Bonnie Handy had just wrapped up a day of banding birds at the reserve. They said they caught 40 birds that day.

Kortuem held a Eastern Screech owl in her left hand. It sat there, calmly, observing the conversations that were happening. It was their last day there as a group.

"It was shock, disbelief-- like this isn't real," Peterson said. The bird banding program has ended for the year and with the center closing by the end of the year, they won't be back. They reminisced about the past 40 or so years.

"This was even more special to be able to handle birds and have them teach us about nature," Overby said.

Overby said she volunteered for 48 years and it never got old.

The Manitou Fund did release a statement on Wednesday:

Still, saying goodbye is hard for the four volunteers.

"We won't be seeing each other again unless we make a point of getting together," Peterson said. "Which we plan on doing."

They said they just want to know what's going to happen with the land.

"We've just heard nothing you know," Kortuem said. "I would like to hear where they are coming from."

The volunteers left the center one by one, but not before giving each other long hugs.

Jones-Rizzi said they have until the end of 2019 to wrap up operations at the Nature Reserve. Until then, a limited number of activities will be available at the center. You can find more information here.