Plowy McPlowFace? MnDOT wants you to help name a snowplow

You can actually vote for eight of your favs among a list of 50 finalists, and one named plow will go on duty in each of MnDOT's 8 districts. 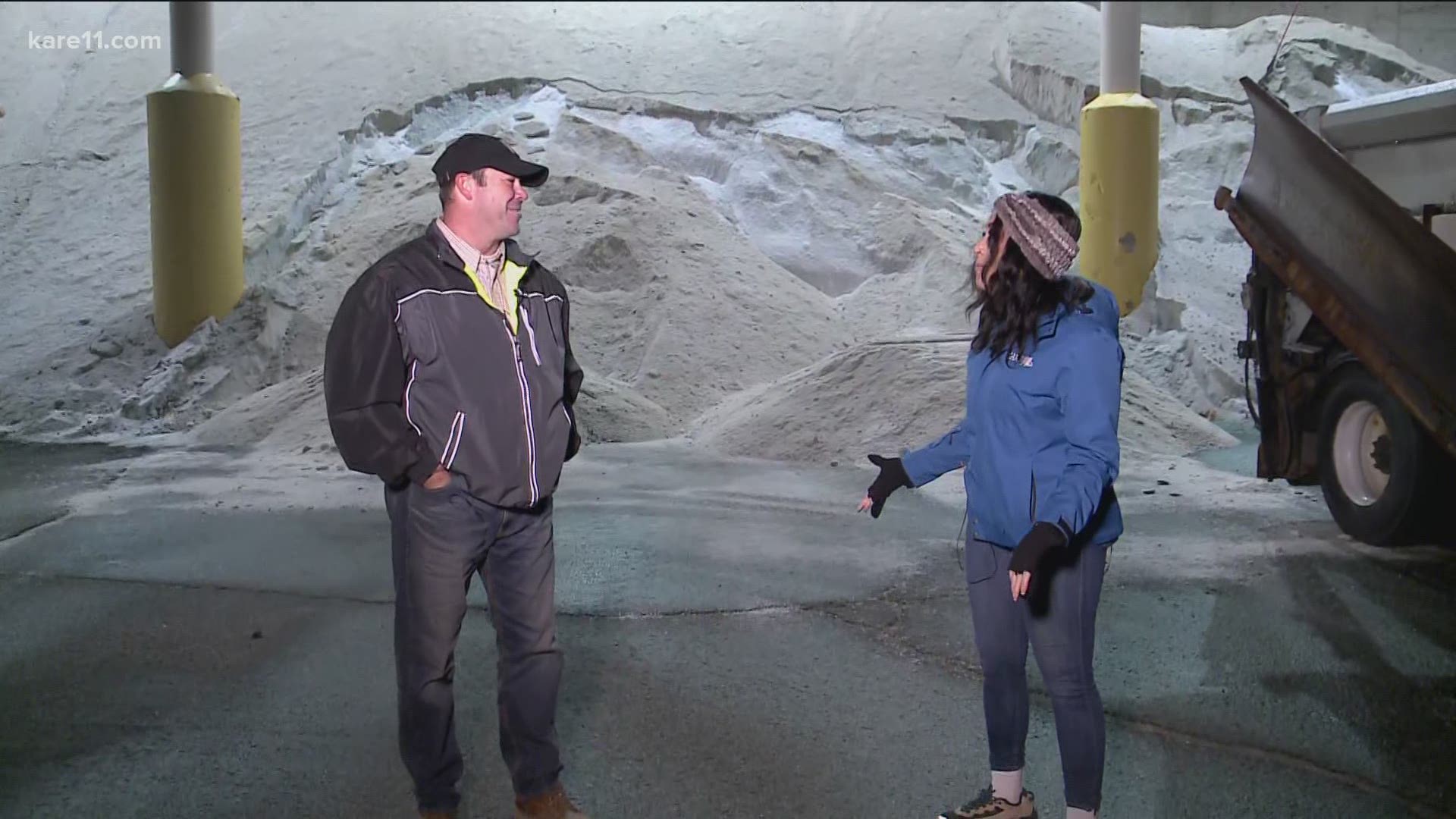 ST PAUL, Minn. — The folks at the Minnesota Department of Transportation (MnDOT) have a tough job to do, patching and maintaining the state's highways and bi-ways in the summer, and in the winter, keeping them free of snow and ice.

Working hard... doesn't mean the agency can't have a sense of humor.

MnDOT has officially opened voting for its "Name a Snowplow" contest, a creative effort that started out with 24,000 name submissions which have now been whittled down to 50 for public voting. MnDOT said in a release Thursday that judges focused on selecting names that were submitted frequently, were easily identifiable and understandable to broad audiences, or submissions that were particularly unique, creative or Minnesota-specific.

Take Plowy McPlowFace, for instance. Others on the list that catch the eye and sound like Minnesota include Duck Duck Orange Truck, Flake Superior, The F. Salt Fitzgerald and Plowin' in the Wind.

It’s finally time: voting is now open in our Name a Snowplow Contest!

You blew us away with nearly 24,000 ideas – we’ve narrowed the list down to 50 finalists, and now it’s your turn to vote for your favorites!

Heck, there could be a whole plow fleet with dedicated Twins names, like Kent Brrr-bek, Joe Plow-er, Justin Moresnow and Road Carew.

Log on to a special MnDOT contest page, where you can vote for up to eight names, one for a truck in each of the state's eight districts. Winners will be announced in early March.