Trooper pulls over woman with fake baby in MnPass lane

A State Trooper recently got a surprise after pulling over a woman for a suspected MnPass lane violation.

The crush of rush hour traffic can make motorists do wacky things.

Case in point is a woman pulled over recently by a Minnesota State Trooper for a suspected MnPass lane violation.

The baby on board sign wasn&#39;t exactly a lie... there WAS a baby in the back seat.&nbsp;

The trooper walked up to the car and noticed there was a 'baby on board' sign in the back window of the vehicle. Turns out there was a baby... but it was fake.

Yes, the driver had a baby seat , blankets, all the accessories in back, but the little one was a doll, as plastic as the day is long.

The driver was busted red-handed, even posing with the doll.&nbsp;

State Patrol spokesperson Lt. Tiffany Nielson says it happened just before 4:30 p.m. May 4, on I-35-E and Roselawn. The trooper saw the woman driving in the MnPass lane but did not spot the special transponder in her vehicle. After pulling her over he found the doll in the infant car seat, all wrapped up in a blanket as you would a real baby.

Nielson says the woman insisted the car seat belonged to her two-year-old, and that the toddler had wrapped the doll up and strapped her in. Problem was, the car seat was meant for an infant, and there was no way a two-year-old child would fit in it.

The only conclusion the trooper could come to was that the motorist was attempting to subvert the car pool rules by using a doll disguised as a passenger. She was cited, and paid a $186 fine.

Lt. Nielson says the trusty 'dummy passenger' trick isn't used much anymore... troopers only bust a person or two each year. She also affirms that a real infant does constitute a passenger, and that moms and dads with a baby on board can use the high occupancy lanes. 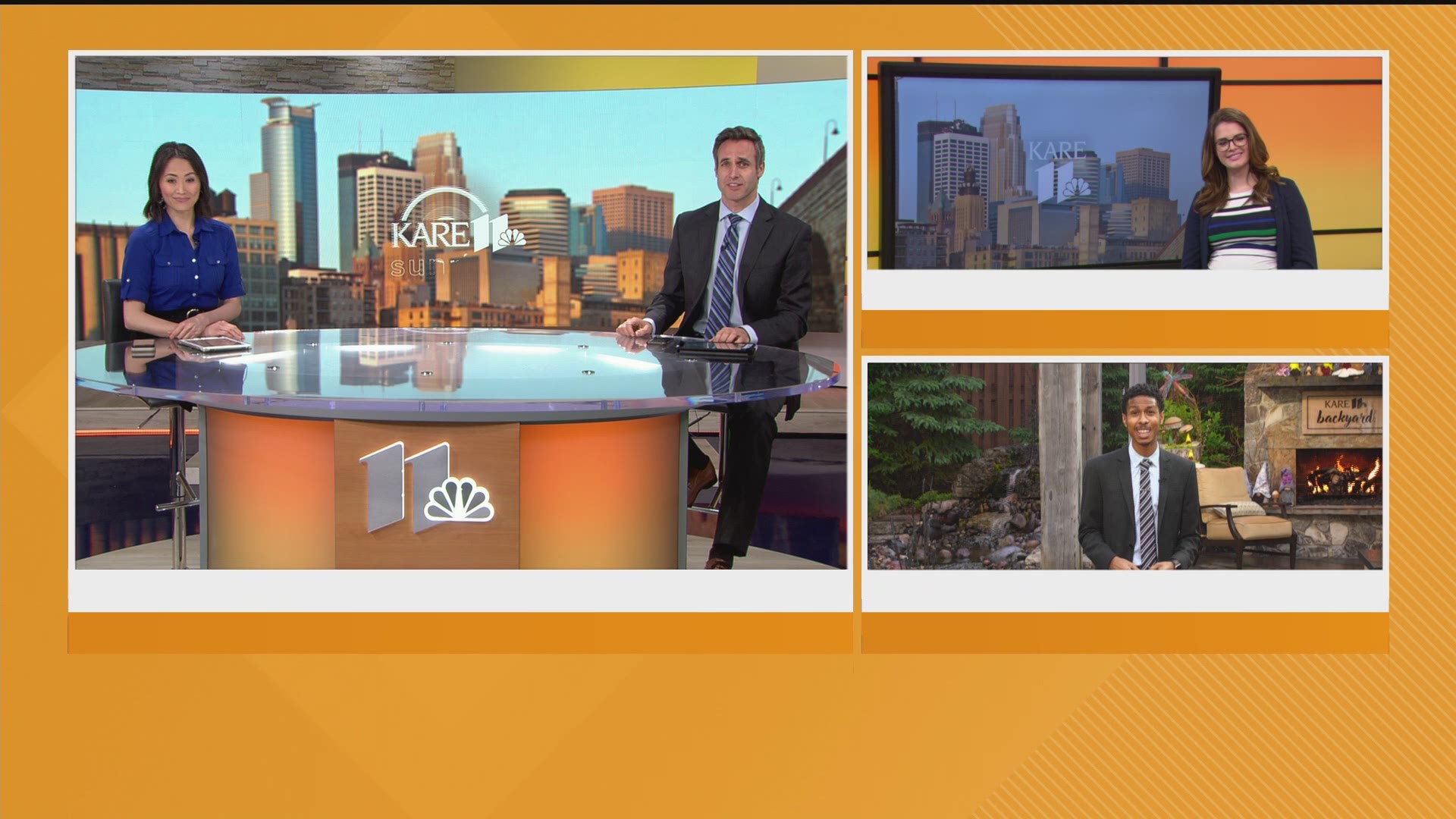