What you need to know about your ragweed allergy 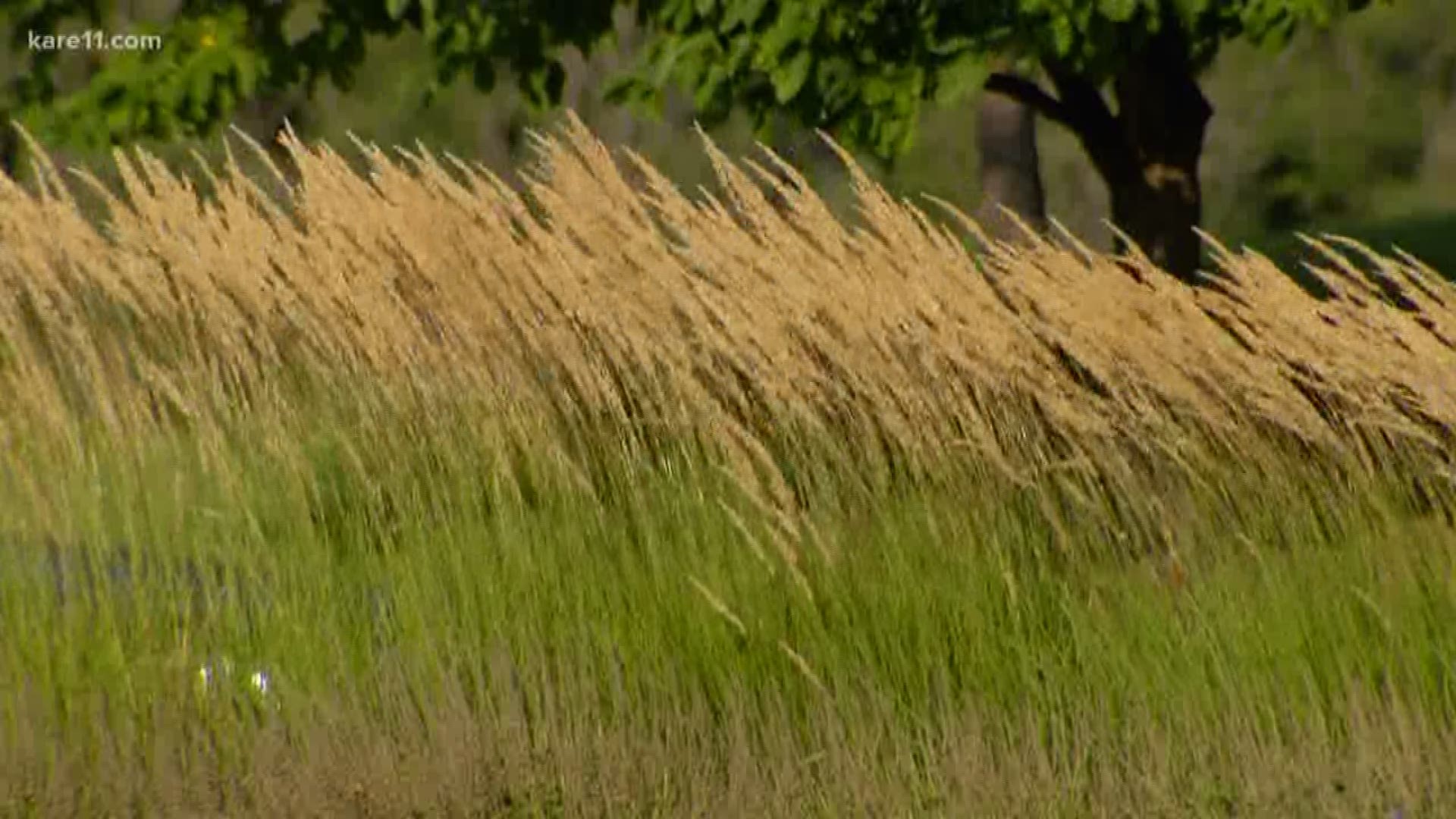 "We've seen a steady rise of ragweed in the air, along with other pollens like nettle and pigweed, lamb's quarters," said Dr. John Sweet, division director of Allergy and Immunology at Hennepin Healthcare.

According to Dr. Sweet, ragweed began flowering in the Twin Cities about a week ago.

"You're going to see the pollen counts for ragweed continue to soar right up to about State Fair time... and it should last several weeks and it'll be with us until about the hard frost in mid-October," Dr. Sweet said.

One plant can release up to a billion pollen grains. Ragweed pollen can travel more than 400 miles away.

"Being a northern climate, the pollen season can last a little bit longer. And we're seeing it longer with climate change, as well. It's a much longer pollen season than usual," Dr. Sweet said.

Dr. Sweet also said it could be a bad pollen season.

"With the rain that we've had in the past few weeks... has helped the plants really propagate and now we're headed into a hot, dry spell with strong winds that can carry the pollen counts very far and increase the levels," he said.

According to the Asthma and Allergy Foundation of America, allergy symptoms include sneezing, stuffy or runny nose, as well as itchy eyes, nose and throat.

What can you do if you're suffering from allergies?

Dr. Sweet recommends starting nasal sprays and antihistamines at least two weeks before the season. If you weren't prepared, start using them daily immediately even if you don't have symptoms.

When coming inside, take off your outdoor clothes right away and shower before bed. Dr. Sweet also recommends wearing a hat or sunglasses when outside and keeping windows closed to keep the pollen out. Using a Netti pot can also help rinse pollen out of your nose.

"Allergy shots can be very effective. The nasal sprays and the pills, those treat the symptoms. Allergy shots or allergy desensitization treats the cause," Dr. Sweet said.

Starting allergy shots now won't protect you from this season but Dr. Sweet said it would help with allergies as soon as the spring and summer of next year.

Dr. Sweet added, "As the summer progresses, we're going to start seeing more molds and smuts in the air and that can also cause a lot of problems into the fall season."