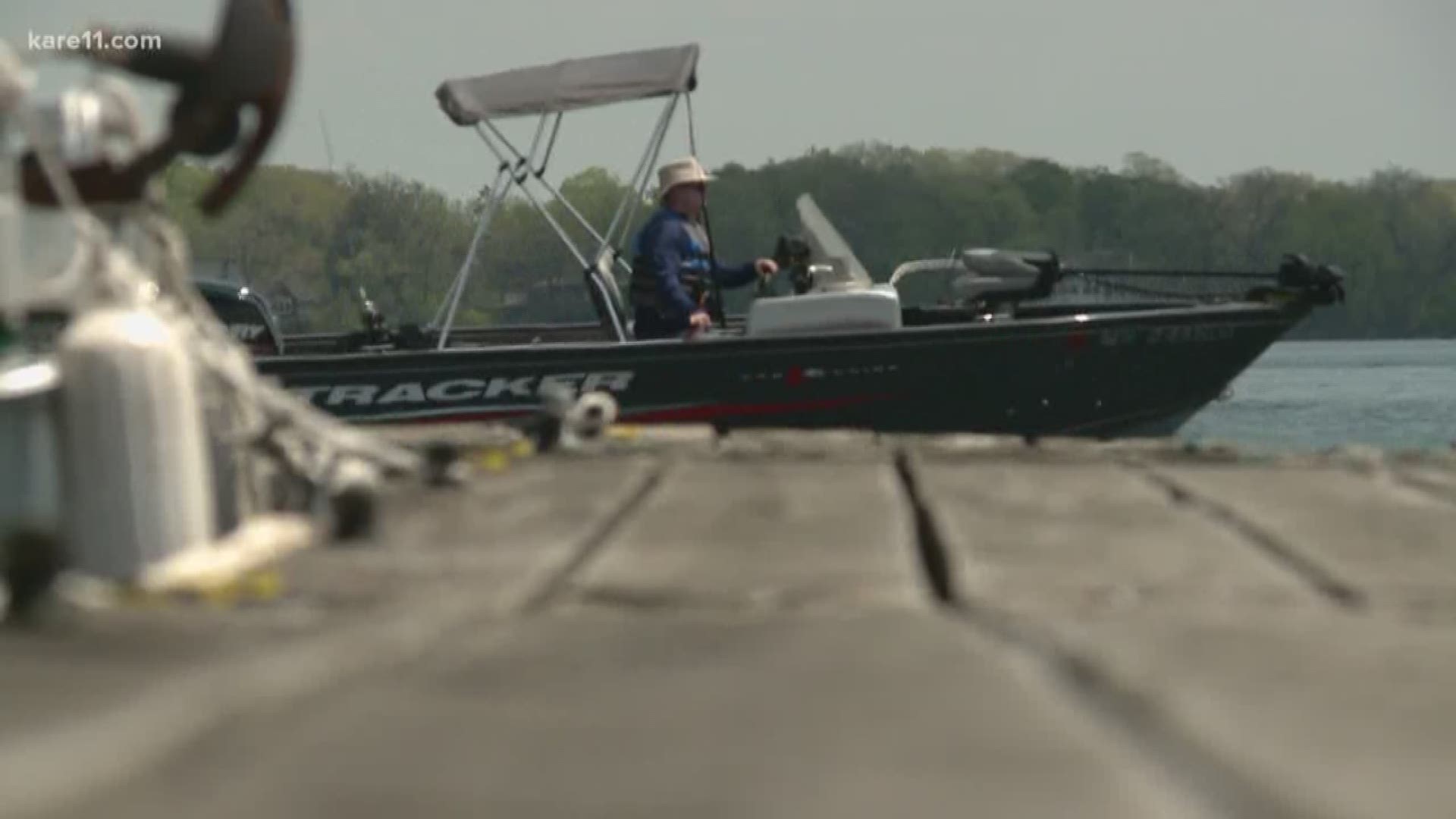 Life is good at White Bear Lake when lake levels are high.

"So nice to be able to walk out on the dock," said Sue Kowalski.

A few years ago that wasn't the case.

Her family didn't have a dock when lake levels were just under 919 feet in 2013.

Other homeowners extended their docks hundreds of feet into the lake just to reach water.

However in 2019, we've had a lot of precipitation. The Minnesota DNR says all that rain and snow helped raise lake levels.
Today the lake was measured at 925 feet. The highest it's been in years.

Those high levels are a welcome sight for business owners.

"First year we're going to be full," said Brian McGoldrick who rents his docks out to boaters.

He's taken a huge hit over the years.

"Stopped adding up the losses. Probably over a million," he said.

Now he and other business owners are recovering.

"What we really want is the water to be like this every year," said McGoldrick.