New insight into the Justine Damond murder trial...what we're learning about who will decide the fate of her accused killer. 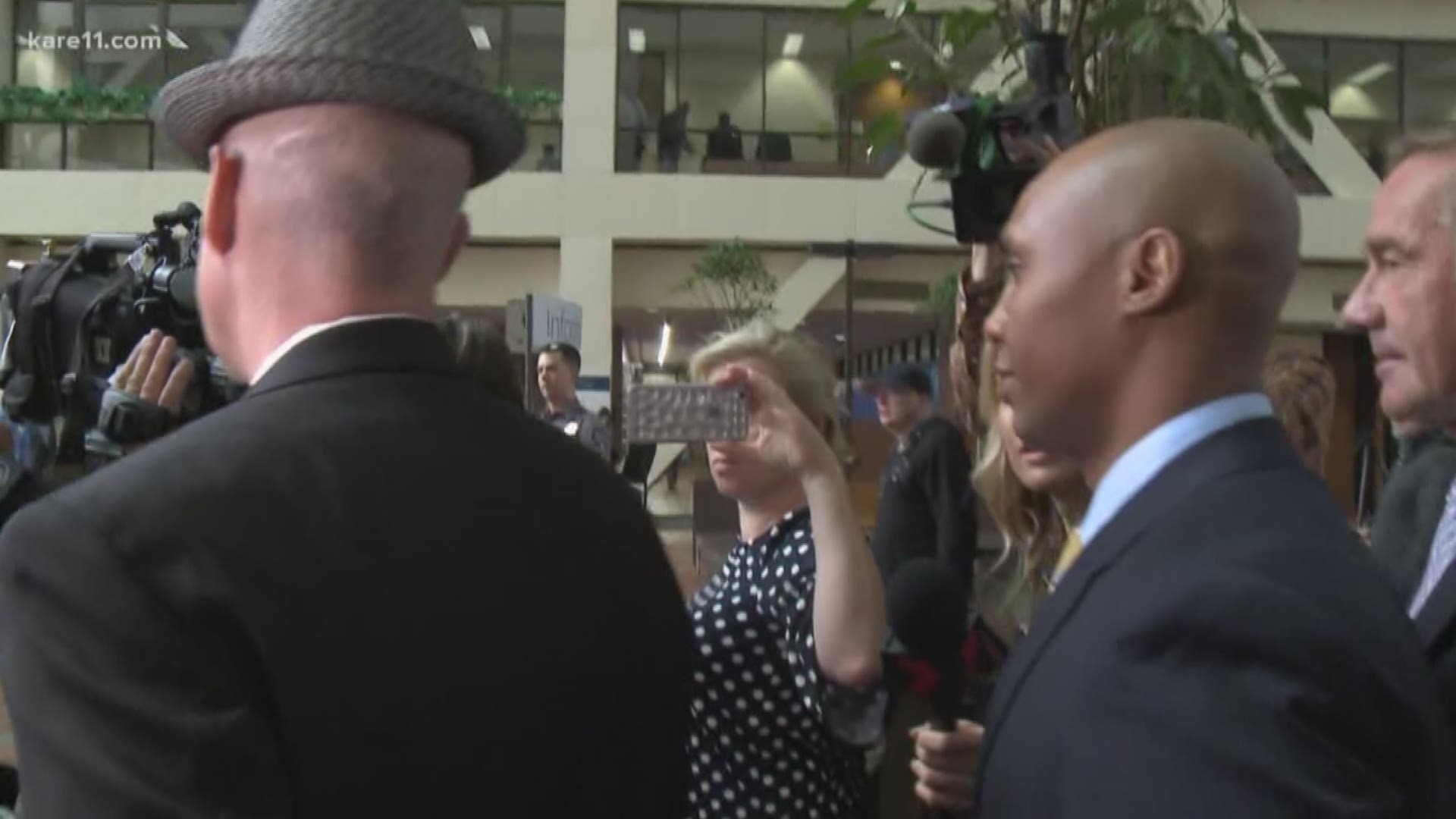 The case drew international attention, even before Noor was officially charged with second and third-degree murder, which presents unique challenges for the pivotal jury selection process.

"You're not going to have a juror up there that hasn't heard of this case," said attorney Marsh Halberg a defense attorney and former prosecutor. "The dynamic you have is trying to really peel back the opinions of people."

Halberg says that's why the state's newly filed jury questionaire in the Noor case, shows how both sides want to know prospective jurors views towards Somali-Americans, as well as the police, and how, in turn, they might view Mohamed Noor.

"What jurors actually hear the case is phenomenally important, especially in this case, more than most cases, I'd say," Halberg said. "And so I think there's going to be an extra amount of time that's going to be spent on making sure each side feels like they've gotten the best jurors they can possibly get."

Noor's defense team is also asking the judge to modify some of the jury instructions, including the definition of reasonable doubt.

Halber: "Especially in high profile cases, judges don't like to do anything out of the ordinary either way."

KARE 11: "You don't expect a lot of the instructions to change?"

Halberg: "No, I don't. I think they're going to be pretty standard ones that we all use in typical cases."

The state may also have a hard time convincing the judge to exclude testimony from a defense use-of-force expert, because he's never been a police officer. Halberg says that's because the same expert has already been allowed to testify in the shooting trial of former St Anthony police officer Jeronimo Yanez.

"Because this same expert has testified in another high profile case in Minnesota, I think the court would be hard-pressed to say, why can't he testify in this one?" Halberg said. "But the question is, whether what he can say is going to be tightly controlled."

Halberg says the judge may allow evidence related to Noor's past conduct as an officer, including an incident in which he pulled a gun on a driver just weeks before the shooting of Justin Damond, but likely only if Noor takes the stand.

"I think (Noor) will testify, that would be my guess," Halberg said. "And it's going to be a challenge for the state because they're going to have to hear him testify for the first time in front of the jury."

Noor is due back in court on March 1st. His trial is set to begin on April 1st.