Why is childcare in Minnesota so expensive?

A new report ranks infant care at centers in Minnesota the fourth most expensive in the country. 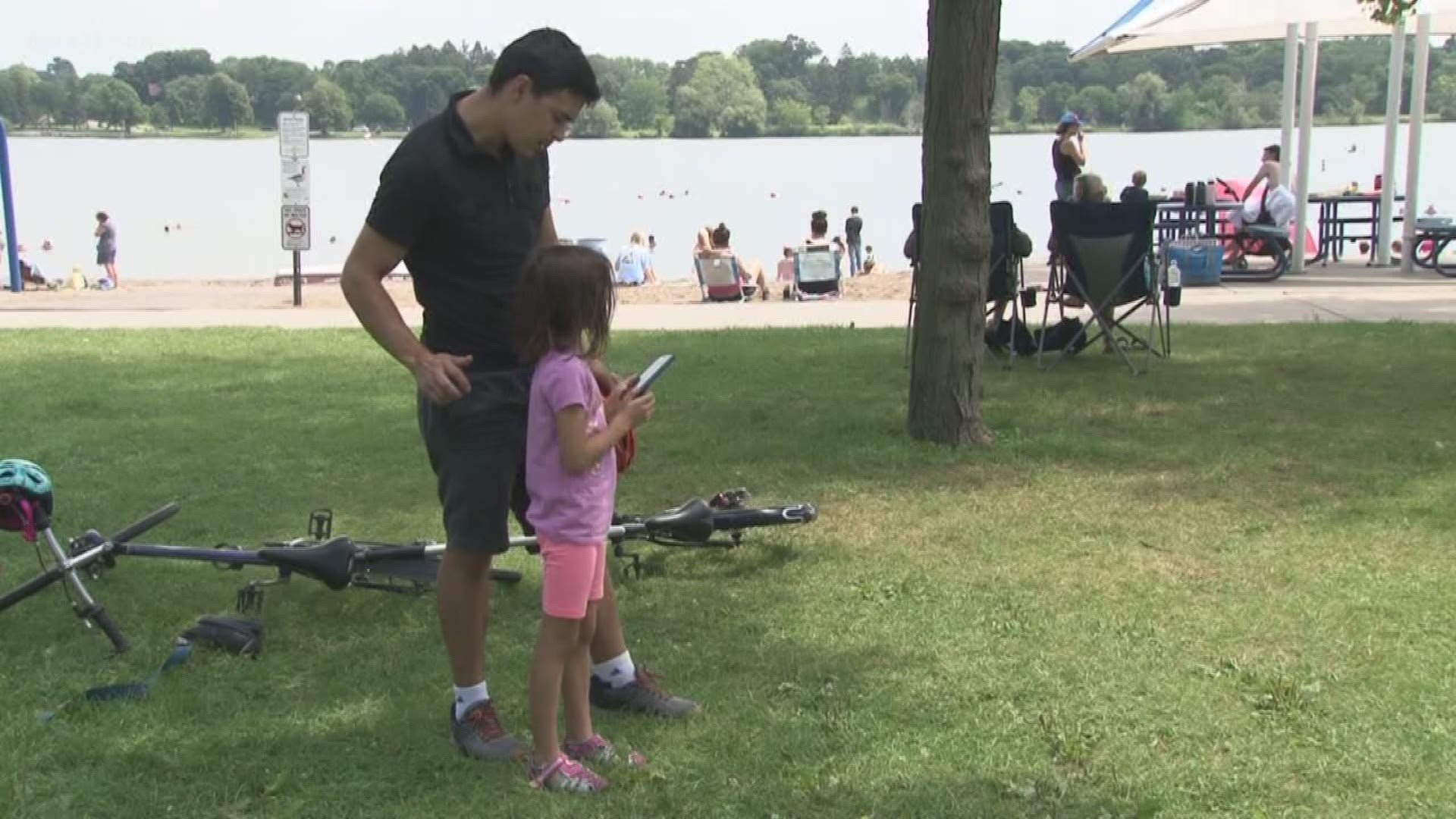 ST PAUL, Minn. — A new report ranks infant care in Minnesota the fourth most expensive in the country, behind only California, Massachusetts, and Washington, D.C.

The report from the nonprofit Economic Policy Institute says care at childcare centers in the state averages $1,341 per month.

If that number causes your jaw to drop, talk to Edwin Gelvez.

However, for many people, that's still a big chunk of their monthly budget.

So why is daycare so expensive?

"Let's take a center that serves 40 children. Probably about a third of [the cost of tuition] has to go to things like heat, and light, and food, and things like insurance," said Ann McCully, Executive Director of Child Care Aware of Minnesota.

However, McCully says rent and utilities aren't responsible for the bulk of the cost.

"The vast majority of childcare costs, [at] a center in particular, is simply staff," she said.

At centers, Minnesota requires that for every four infants, there's one staff member to care for them. That 4:1 ratio is in place to keep kids safe, but McCully says even without it, there's no escaping that childcare is a labor intensive business.

"You can't get away from the fact that about 70 percent of the cost is going to be the cost of labor," she said.

Elise Goulding is a senior economist with the Economic Policy Institute, which put out the report on childcare costs. She says that while costs are high, they could be even higher.

"In some ways, [care] is not nearly expensive enough," she said during a phone call with KARE 11 Friday.

Goulding says daycare workers' low pay is subsidizing the system, preventing costs from rising to a level which even more parents wouldn't be able to afford.

It's tough to find solutions, she says, in an industry dependent on a high number of workers.

"Nothing replaces the skills of those workers," she said.

Both Goulding and McCully would like the state to subsidize childcare costs.

"This cannot be born only on the back of parents and it cannot be put on the backs of our providers who are only making around $24,000 a year on average," McCully said.

Child Care Aware of MN manages a website with resources to help parents, including a list of every licensed childcare provider in the state and information on financial aid.