It's called topping off the tank. 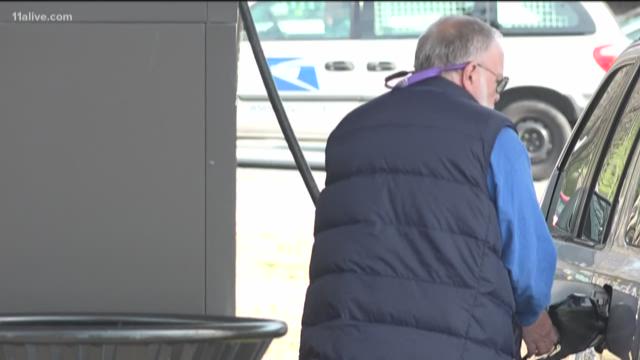 ATLANTA – As many of us prepare to venture out for our summer vacations there is an old habit often performed at the gas pump that we need to break.

It’s called topping off the tank.

It happens when the gas nozzle clicks to tell us our tank is full. Many drivers try to squeeze a few extra drops into the tank.

It could damage your car.

11Alive’s Why Guy spoke to automobile mechanics around metro Atlanta to learn the reasons why we should avoid topping off the tank.

RELATED | Why Sunday is the best day to fill your tank

Damage to the EVAP system can cause you to fail your emission test. Replacing the system can cost you $1,000 or more.

So, the next time the gas nozzle clicks and you’re tempted to squeeze a few extra pennies into the tank, remember that it could end up costing you a lot more.