A New Richmond student was killed in a crash involving a semi Wednesday afternoon. 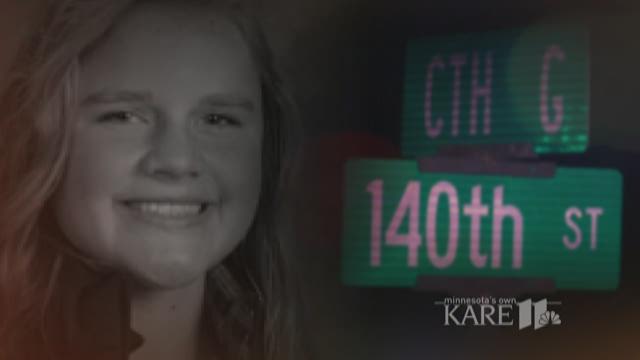 Megan Bennig, 16, of New Richmond, died of injuries she suffered in the crash, according to the St. Croix County Sheriff's Office.

The crash happened shortly after 3 p.m. at the intersection of County Road G and 140th Street in Richmond Township. Investigators say Bennig's car was southbound on 140th St. and, as she entered the intersection, she was struck by a semi driven by a 19-year-old man from Centuria, Wis. 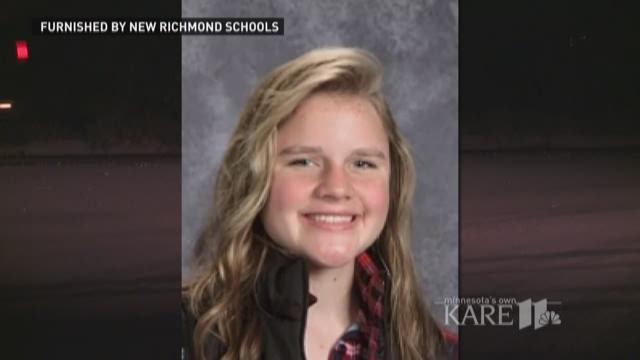 The semi driver was not injured. The St. Croix County Sheriff's Office and Wisconsin State Patrol are investigating the crash.

Grief counselors were at the New Richmond High School Wednesday night and will be available again on Thursday morning, according to the sheriff's office.