A firefighter, farmer and town clerk in Wisconsin has accepted a plea deal in a child abuse case. 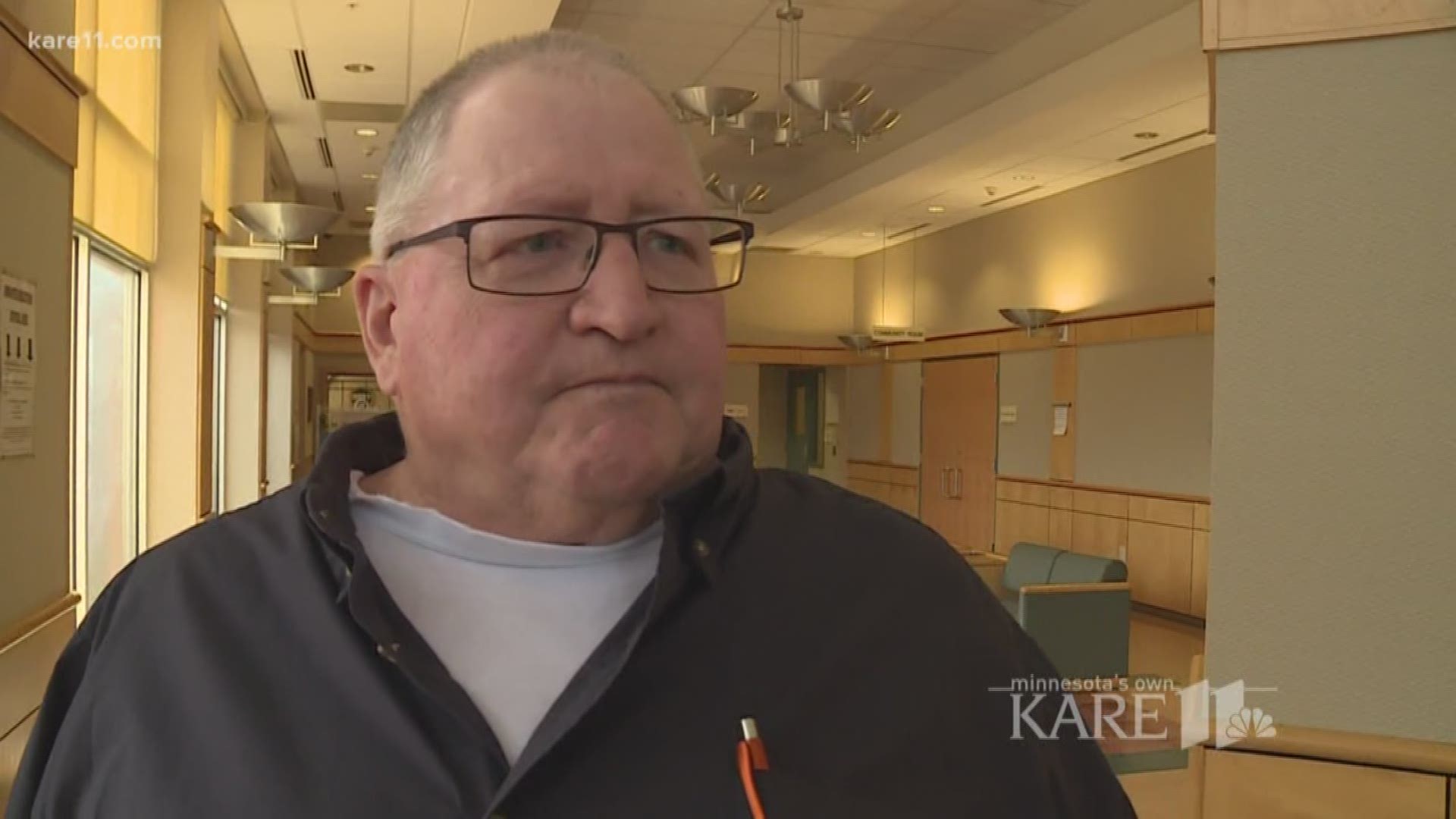 Sixty-seven-year-old Virgil Hansen, a firefighter, farmer and town clerk in Milltown, Wisconsin, is accused of repeatedly sexually and physically abusing the same boy from 2013 to 2015.

Hansen was initially charged with repeated sexual assault of a child, trafficking of a child, sexual exploitation of a child, child enticement, soliciting a child for prostitution, causing mental harm to a child and physical abuse of a child. All of the charges are felonies.

As part of a plea deal, Hansen appeared in court Wednesday and pleaded no contest to an amended set of charges - two counts of child abuse and one count of causing mental harm to a child. A no contest plea is a conviction and has the same effect as a guilty plea, but does not require the defendant to go into detail on what he did and did not do.

"I believe it’s a situation where neither side is totally happy with the result, which is probably evidence that it’s a good plea agreement," said Assistant Polk County District Attorney James Rennicke to the judge during the hearing.

The criminal complaint states that Hansen repeatedly tied up, blindfolded, and physically and sexually abused the boy for a period of nearly two years, from the time he was 13 to the time he was 15.

When a search warrant was executed at Hansen's home, investigators found evidence including belts, twine, a white rope and a zip tie.

The victim told investigators he'd known Hansen since he was 12. Text messages exchanged between the two and listed in the complaint make mention of "torchure," and the victim being "tied up" and referred to as a "slave," in exchange for money.

According to the complaint, in text messages to the defendant in March of 2015, the victim told him that the abuse was "bothering" him. "Im too pissed. Depressed. It's too hard. I want to tell someone," he wrote.

The following month, he told authorities about the abuse. The victim told investigators he came forward because he had been arguing with his parents and had been depressed. He said he blurted out the truth in an argument.

According to the complaint, investigators also told Hansen that "if there were other children it was better to know now." The complaint states that "Hansen said he couldn't think of anyone."

Hansen is scheduled to appear in court on Jan. 29 for sentencing. The most serious charge, causing mental harm to a child, carries a sentence of up to 12 and a half years in prison.

Hansen's attorney will argue for much less.