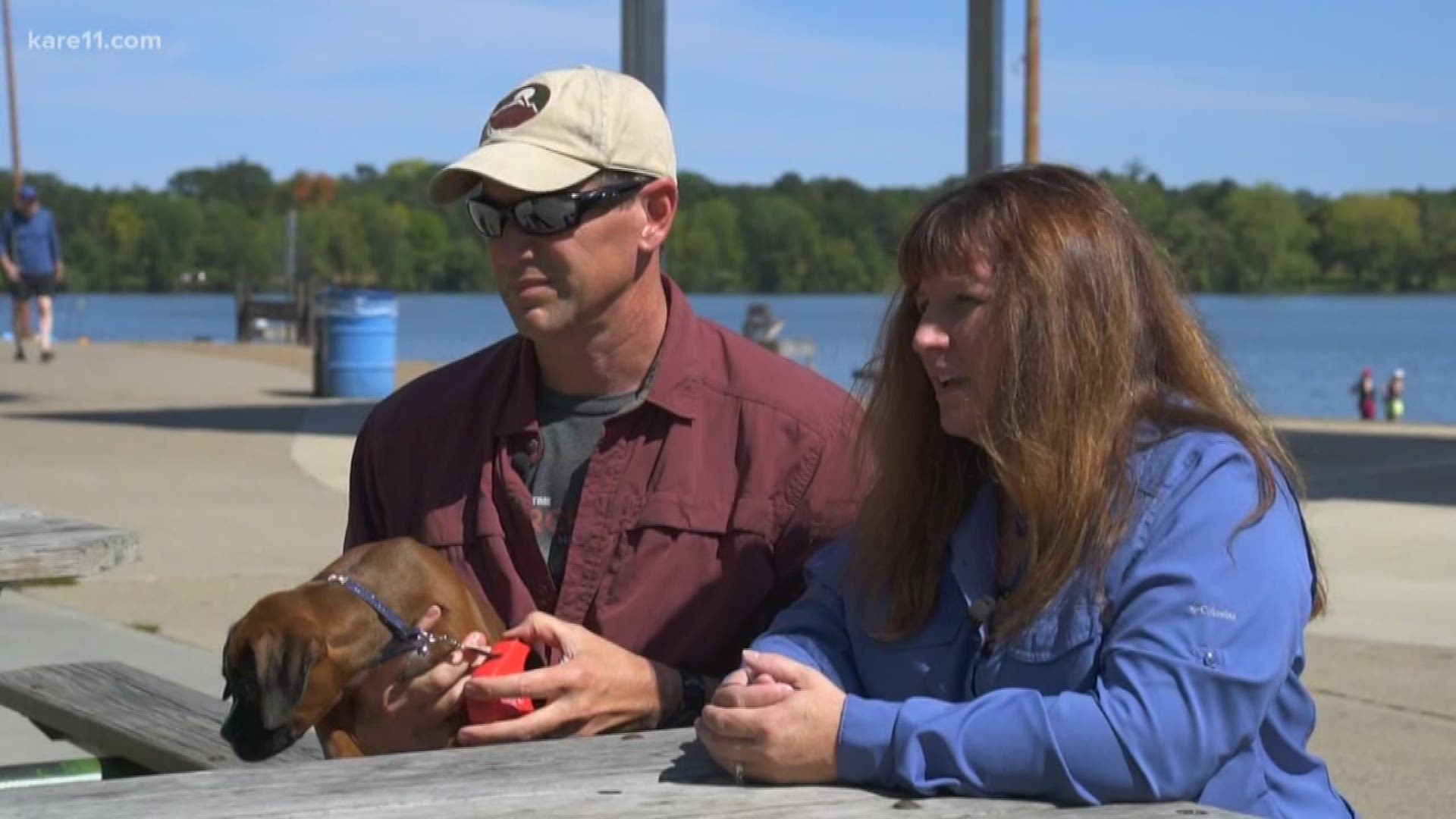 MINNEAPOLIS - Nearly 6 million Americans have a brain aneurysm and each year about 40 percent of those cases turn deadly. That is according to the Brain Aneurysm Foundation. But these numbers could be decreased significantly with much needed awareness, research and timely and appropriate treatment.

A Minnesota woman and her doctor are doing their part to help.

Five years ago, Barb Ralls said her life changed. She was resting at home after working and was hit was an intense headache.

She said the pain was only on the right side of her head, and traveled from her brain to her neck, to her spine.

"I didn't know what was wrong. That, on top of how much I hate going to the ER, I decided to wait it out," she said. “Everyone hates going to the ER.”

But she had a change of heart when the pain didn’t decrease. So, she drove herself to the hospital.

When she arrived, doctors diagnosed her with a ruptured brain aneurysm.

Turns out, her cousin, Pete Strand, also had a ruptured brain aneurysm two years after she did. He too, was 41, but didn’t survive.

Five years later, Ralls is back has minimal side-effects and is enjoying activities she loves.

"I couldn't save his life. This is why I talk about it, she said. If we can educate people, so few people know anything about them. We can't ignore what we know doesn't feel right."

Dr. Grande says aneurysm in the brain can lead to stroke. Some of the warning signs to watch are the following:

1. Sudden numbness or weakness of the face, arm or leg, especially on one side of the body

3. Sudden trouble seeing or blurred vision in one or both eyes

High blood pressure and smoking are also risk factors. Doctors believe contribute to the formation and rupture of brain aneurysms.