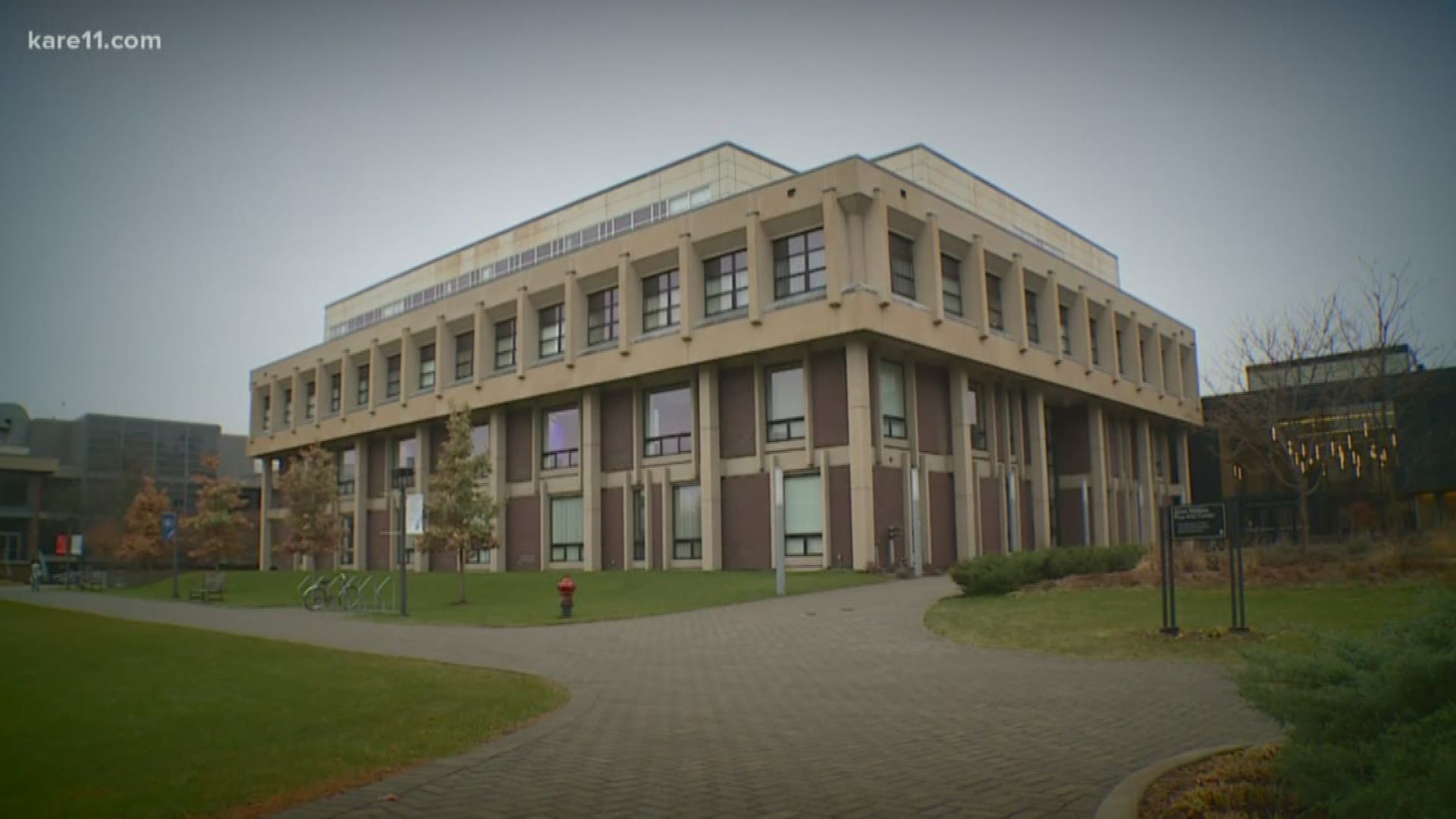 SAINT PAUL, Minn. — Macalester College announced Monday it plans to remove Reverend Edward Duffield Neill's name from Neill Hall as well as a room in one of its other halls.

Board Chair Jerry Crawford and President Brian Rosenberg shared their thoughts in an article, calling Neill's writings "racist and dehumanizing in the extreme" toward indigenous people.

"There were many Presbyterian ministers of the period whose attitudes would have been far more supportive of indigenous people than Neill's," the article states.

This entire conversation around name changes and reviewing history is one that intrigues MN Historical Society's deputy director for learning. Kevin Maijala said growing wiser is inevitable, therefore, these conversations are inevitable as well.

"That work about understanding perspectives has been going onfor a lot of the 20th century and even before because our understanding has grown and new information has come to light," Maijala said. "That's a natural byproduct of the re-examination of history."

Maijala said the conversations are healthy.

"It's the conversation where the learning actually happens," he said. "I can tell you with our work with Historic Fort Snelling, in examining whether we should change the name or not or at least propose it, the conversations have been the great part."

History doesn't change but our values can.

"It's going to change with each generation on what is important to them and what conversations are important to have," Maijala said. "We really define history by breadth of what we know and how much information we have and those things will change as new things come to light."

Maijala added that when we have these conversations and revisit history with new details that have come forward, it's our way of making history apply to our lives again.

"These name change conversations make history relevant in a way that I think is important for people to understand that maybe we should re-examine what we first learned and make sure we know the whole story," he said.

And with the introduction of new details, Maijala said it's important to look at it as an addition of facts, not as an exchange of one fact for another.

"Our understanding is growing and that's really the piece," he said. "It's not about taking away one thing just to tell another. It's not a zero-sum game. It only grows. It's told in a lot of different ways, whether it's online, whether it's in a library like this. Those are all stories that people have access to and that's a big piece in how we want people to understand history because it only grows."

Macalester said now that Neill's writings have been discovered, they cannot be ignored or dismissed. They said they are changing Neill Hall back to the "Humanities Building," a name that was used up until 2013. They said they will look for new name recommendations with the appropriate membership from all college constituencies.