Here's what we learned from Spring Training with the Twins 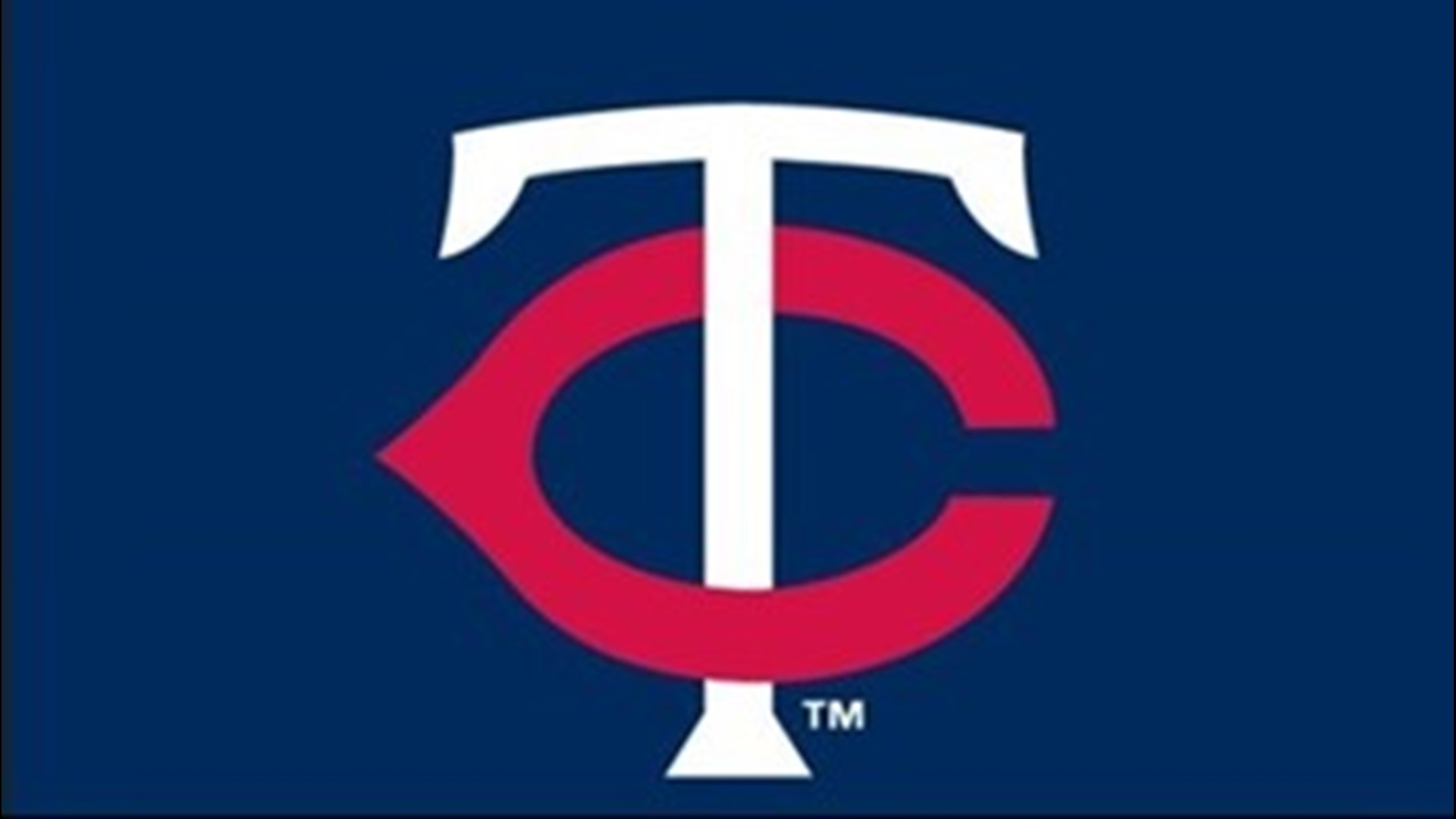 FORT MYERS, Fla. — 1. Josh Donaldson is the real deal. Everything from his work ethic to his style was off the charts while we were in Fort Myers. It was clear from the outset that the newest Twins acquisition has taken on a huge leadership role and that didn't feel forced at all. The third baseman is an MVP-caliber player and we constantly saw him talking to young players, regular starters about getting better In our various bits of the week at Hammond Stadium, the slugger ALWAYS played along from the 'Twins Storytime', 'Ball Toss' and 'Big Leaguer' piece we did. The Twins got a good one in Donaldson and I don't think they'll regret this huge signing.

2. There are LOTS of Minnesotans in Florida. I mean, it was like -7 degrees back in the Twin Cities while we were in Fort Myers so I can see why people enjoy making a trip to Twins spring training.

3. Royce Lewis is closer to making the big leagues than one might think. At just 20-years-old, he's already entering his third full year of pro ball. Lewis put on quite a bit of weight during the off-season but that was by design and it was also mostly muscle. The former No. 1 overall pick in 2017 says he still feels lighter and faster than ever. Barring anything unexpected, it's unlikely he makes an appearance in the big leagues this year but it doesn't feel like it'll be that much longer until he's at Target Field.

4. Love seeing the icons around the clubhouse. Between Rod Carew, Tony Oliva, Burt Blyleven, Torii Hunter, Michael Cuddyer and Latroy Hawkins there was plenty of Twins history around spring training. I know a lot of clubs do this but it was to see them interacting with the next generation and also chatting casually with us.

RELATED: Story time with the Twins

5. A healthy Byron Buxton is a scary thought for this lineup. Avoiding outfield walls and injuries is the biggest concern for the Minnesota center fielder. I heard multiple people for the Twins say that he could be the piece that really makes this team go. It's really hard to argue with that because if Buxton is getting on base for Nelson Cruz, Josh Donaldson, Miguel Sano, Mitch Garver and Max Kepler - well good luck. 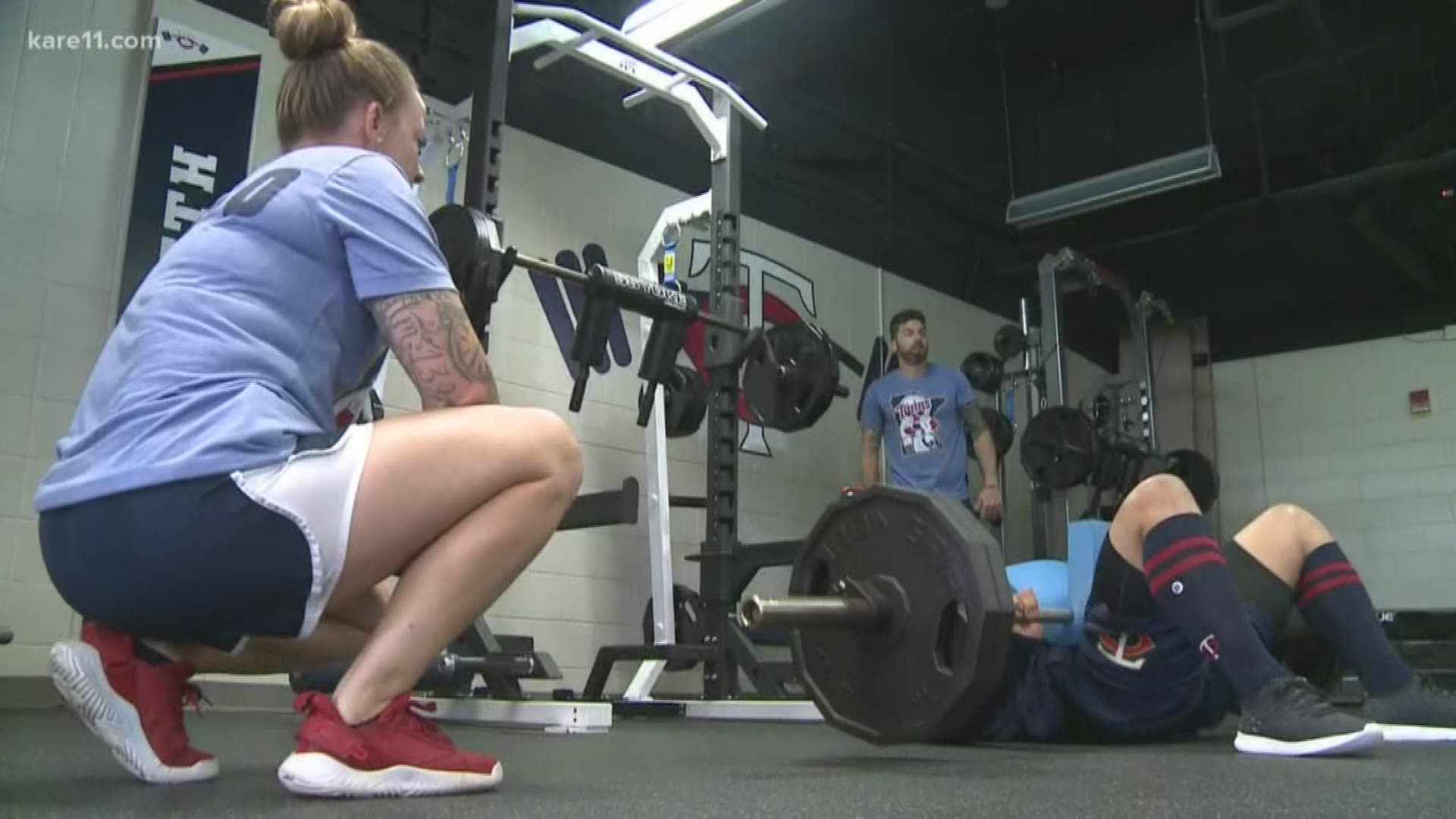 6. Jose Berrios might be a legit ACE in 2020. This pitching staff has adapted since last season and there are a lot of leaders in the rotation but it felt like the righty wants to be THE GUY for the Twins.

7. I don't think the Twins are done making moves. Minnesota was extremely - and unusually - active this off-season and President of Baseball Operations for the Twins Derek Falvey said they were looking for "impact" players. The Twins are deep at a lot of spots but you can never have enough talent. Minnesota is hoping this is their year to make a run in the postseason.

8. I'm still willing to sign autographs. Even with my newfound success at spring training, I'm remaining as humble as ever. Send your baseballs or baseball cards to KARE11 and I'll get right to it.

9. Mitch Garver might be a lowkey team MVP. Can the Twins break their own record for home runs this year? Sure. Will they? That might be easier said than done. With a lot of new faces (and different nationalities) on this pitching staff, Garver will have a lot to handle. He came out of nowhere last season and the catcher will try to emulate that again this year.

10. Nelson Cruz won’t show he’s over the hill just yet. The Twins designated hitter is showing that age is just a number - and eating right is a huge part of the process for him. If Cruz hits 40+ homers this year he’ll join Barry Bonds and Hank Aaron as the only players to do so at 39 years old.

11. The hype train is for real with this Twins team. After a week in Fort Myers just watching, observing and interacting with the Twins, I know Eric Perkins and A LOT of fans are drinking this Kool-Aid. There are a lot of expectations for this team and this isn't necessarily a burden but a sense of excitement around the team. 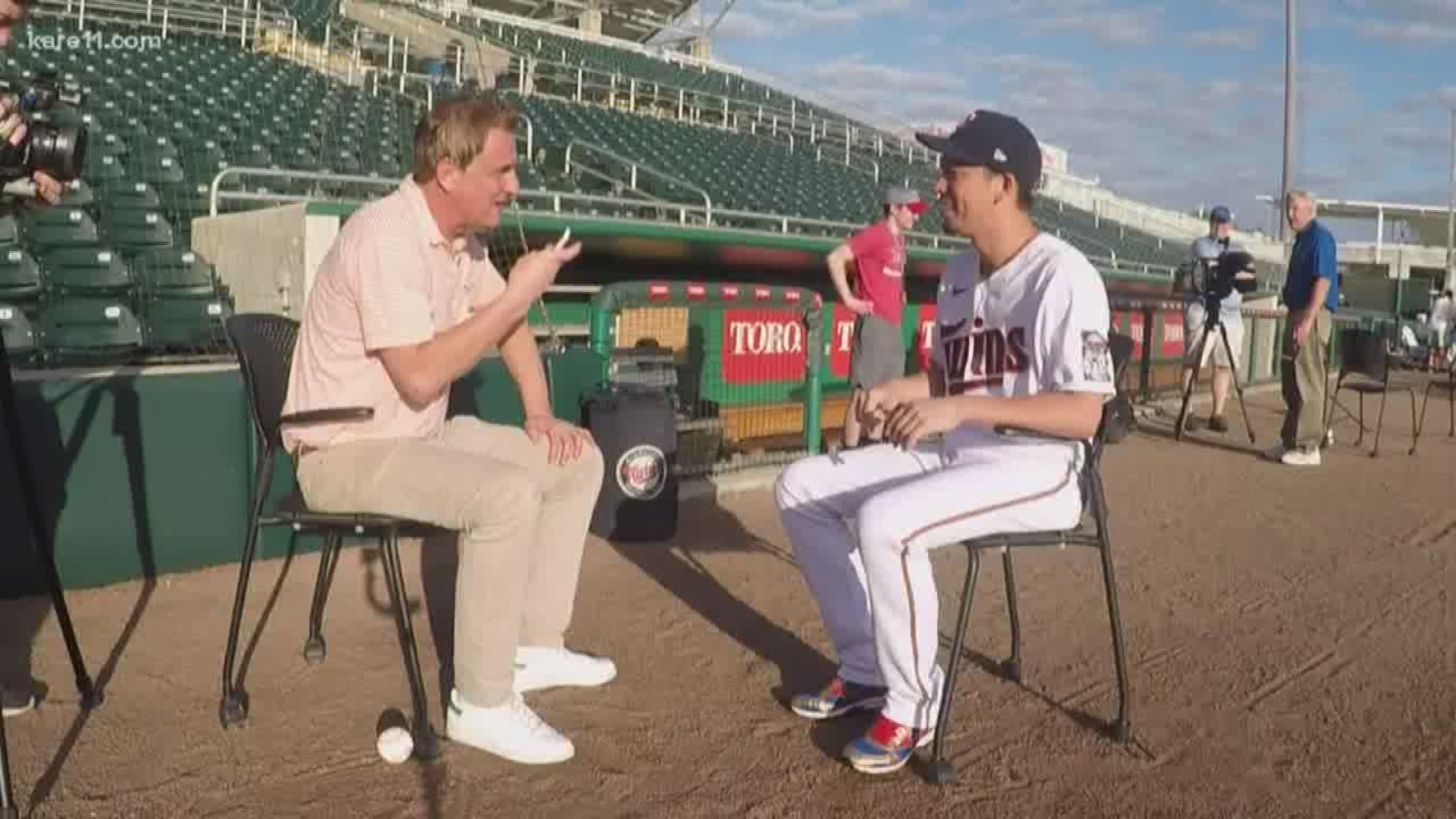