Some days fishing were better than others but for Cole, it’s never a bad day to go fishing. 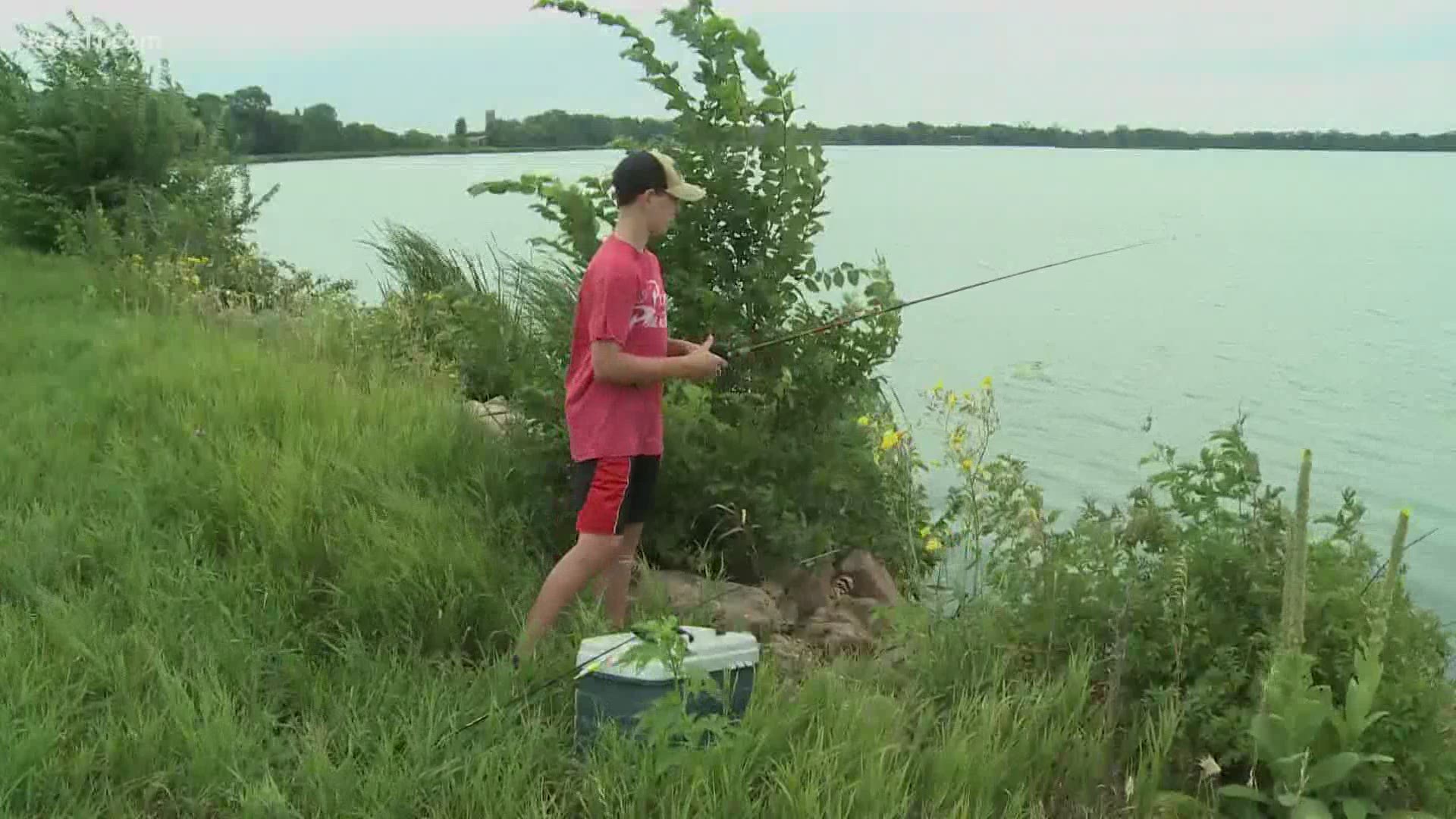 GOLDEN VALLEY, Minnesota — Fishing is better than wishing that the pandemic would simply be over.

So instead of just sitting at home, Cole Drill cast out on a personal challenge. Starting at Lake Swede just west of the Twin Cities, the 13-year-old fished day after day after day.

His goal was 100 straight days.

Drill fished at a variety of lakes and mainly hoped to catch bass.

This is a REELLY impressive

During quarantine, Cole Drill set out to fish for straight day 1️⃣0️⃣0️⃣. The 13-year-old angler completed that challenge this week

The real test was the weather - he went out six or seven times in the rain - and trying to find times to fish. His baseball season is starting up which made getting out on the lake tough.

He finally landed the 100th straight day this week.

Some days fishing were better than others but for Cole, it’s never a bad day to go fishing.