With the recently released PGA Tour schedule, the 3M Open is scheduled to take place on July 23-26. 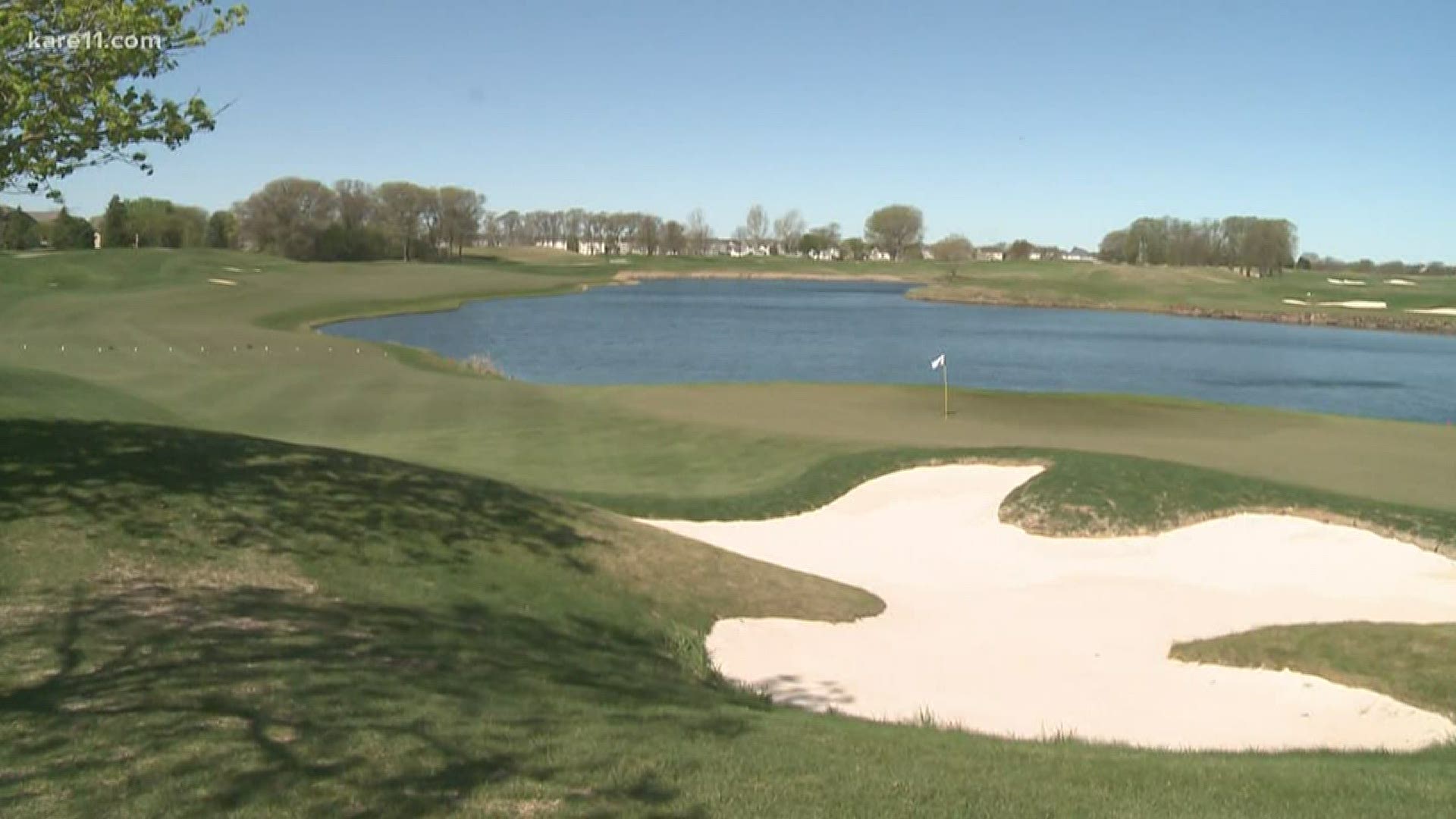 It's been a turbulent year for golf - and sports in general.

With the recently released PGA Tour schedule, the 3M Open is scheduled to take place on July 23-26. Tournament director Mike Welch said they are ready for multiple scenarios.

As of Friday, fans will be able to attend the event.

This tournament in Blaine was originally scheduled to take place between the British Open and the Olympics. Both will not take place this summer due to COVID-19. The 3M Open will now take place after The Memorial in Ohio and a World Golf Event in Memphis, Tennessee.

Welch said he hopes to have a very good field of players in Minnesota in July.

In the upcoming weeks, the PGA Tour will likely make their final decision about fans at the 3M Open and other golf tournaments as well.

If fans are able to be present, the 3M Open will be asking for volunteers to help host this event.