The season hasn't even started yet, but the Minnesota Twins' new shortstop is already making a big impact by sharing his story of depression and thoughts of suicide. 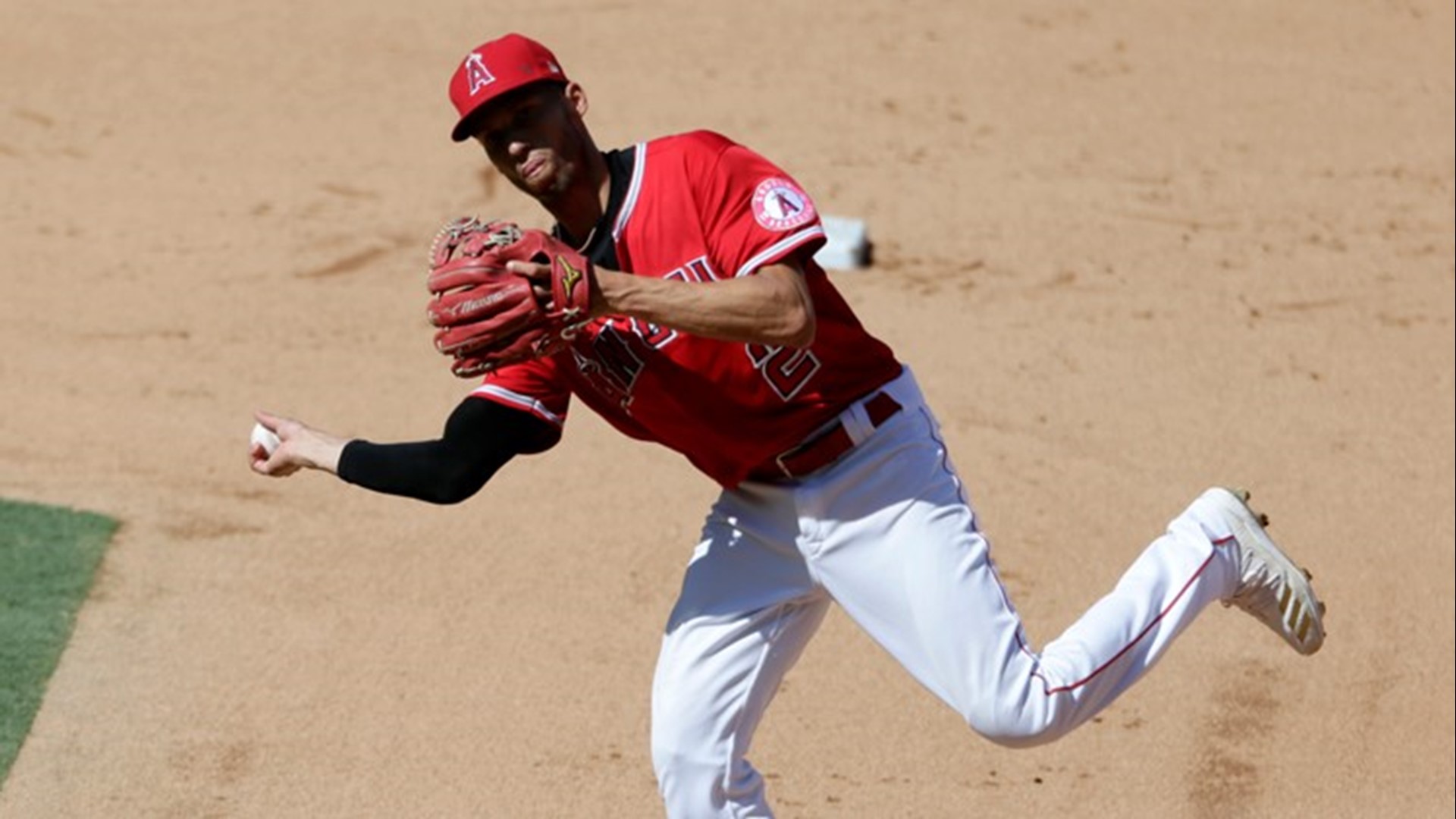 Not for his play on the field, but for being honest, opening up about his struggles with depression and thoughts of suicide.

In an article published by the Orange County Register, a California newspaper that covers Simmon's old team the Los Angeles Angels, Simmons says his depression was the reason why he sat out the last five games of the season last year.

“It was tough for me mentally to where the thought of suicide crossed my mind,” Simmons explained.

Simmons was officially introduced as a new member of the Twins on Sunday.

During a news conference, Simmons was asked about his decision to sit out the last five games of the 2020 season.

At that time, he didn’t want to get into the details, but just two days later he decided to speak out and share his story.

“I was fortunate to talk to a therapist, which helped me let go of those thoughts,” Simmons explained.

“The idea of finishing the season in a bubble was too much for me to handle.”

In the article, Simmons explained how he has battled depression throughout his entire life and the pandemic has exacerbated some of those feelings.

Star Tribune sports columnist Jim Souhan says it takes a lot of courage to do what Simmons has done, to put it out there for the world to see.

"In the old logic you would think that somebody who has money and fame and status and is looked up to and gets to do something they've wanted to do their entire lives, those people would be immune from depression and that's just not the way depression works,” Souhan says.

"I think it helps the rest of us understand that this is not a simple ailment and we really need to be open to understanding that anyone can be going through something like this at any time."

And for Simmons, seeing the pain around him was also hard to deal with.

“First time was driving through Oakland and seeing some of the shops and restaurants trying to stay open with all the homeless people camping outside, that's when it really hit me,” Simmons said.

Souhan says it will be interesting to see how fans and teammates react to Simmons story.

He says some teams and leagues are handling mental health better than others.

He expects the Twins organizations will take the situation seriously and will make sure Simmons has the help he needs.

“If you’re going to hire somebody to stretch somebody’s hamstring, why wouldn’t you hire somebody to help someone on your team be in the best possible mental health they can be in?” Souhan says.

KARE 11 reached out to Simmons himself to give him the opportunity to share his story with us.

He says he's not comfortable speaking about it in person at this time, but in the article he said that he hopes his story will inspire others who are struggling with mental illness to get the help they need.