The team is planning to pipe in music, crowd noise and use cutouts in the seats 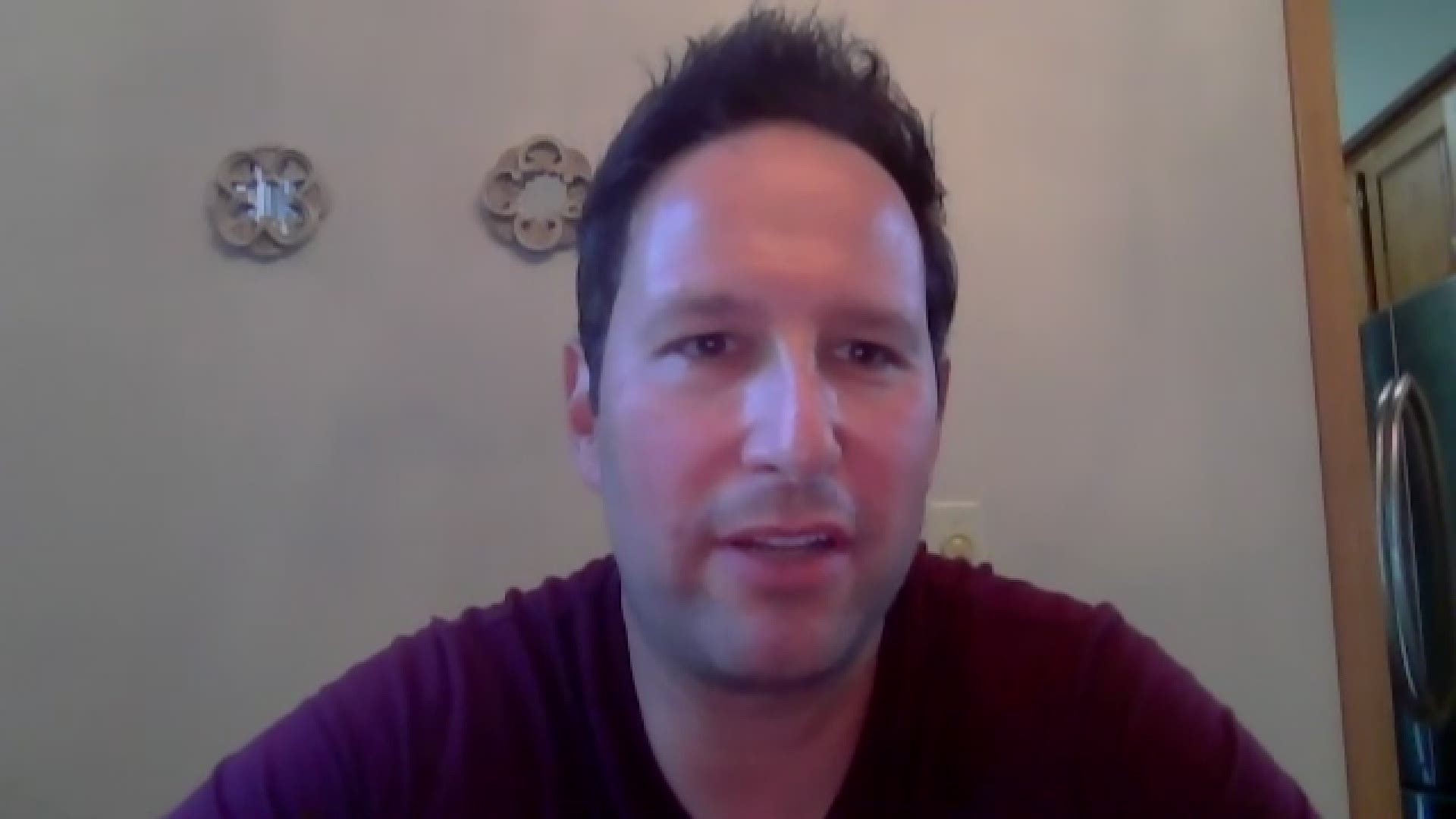 MINNEAPOLIS — When the Miami Marlins reported a double digit number of players test positive after the first weekend of play. It became a problem for every team in the league.

The Twins will press on tonight for an empty ball park, void of the love and energy of the fans. And while the team is doing everything to replicate they…They know an opener without fans will be different.

Even though there will be no fans – it will still be baseball. A little slice of satisfaction in what has become an unpredictable time. And the Twins are making sure that fans can get some of that experience…and yes that includes the newly popular cardboard cutouts, with a twist using cutouts of Twins legends. Later in the season they plan to make cutouts available for season ticket holders a fans.

Cool of these guys to stop by the ballpark for tonight’s 60th @Twins Home Opener. #60thSeasonCelebration #WinTwins pic.twitter.com/hkQV6Nbd6u