The Gwinnett Bandits "don't see a problem with that." 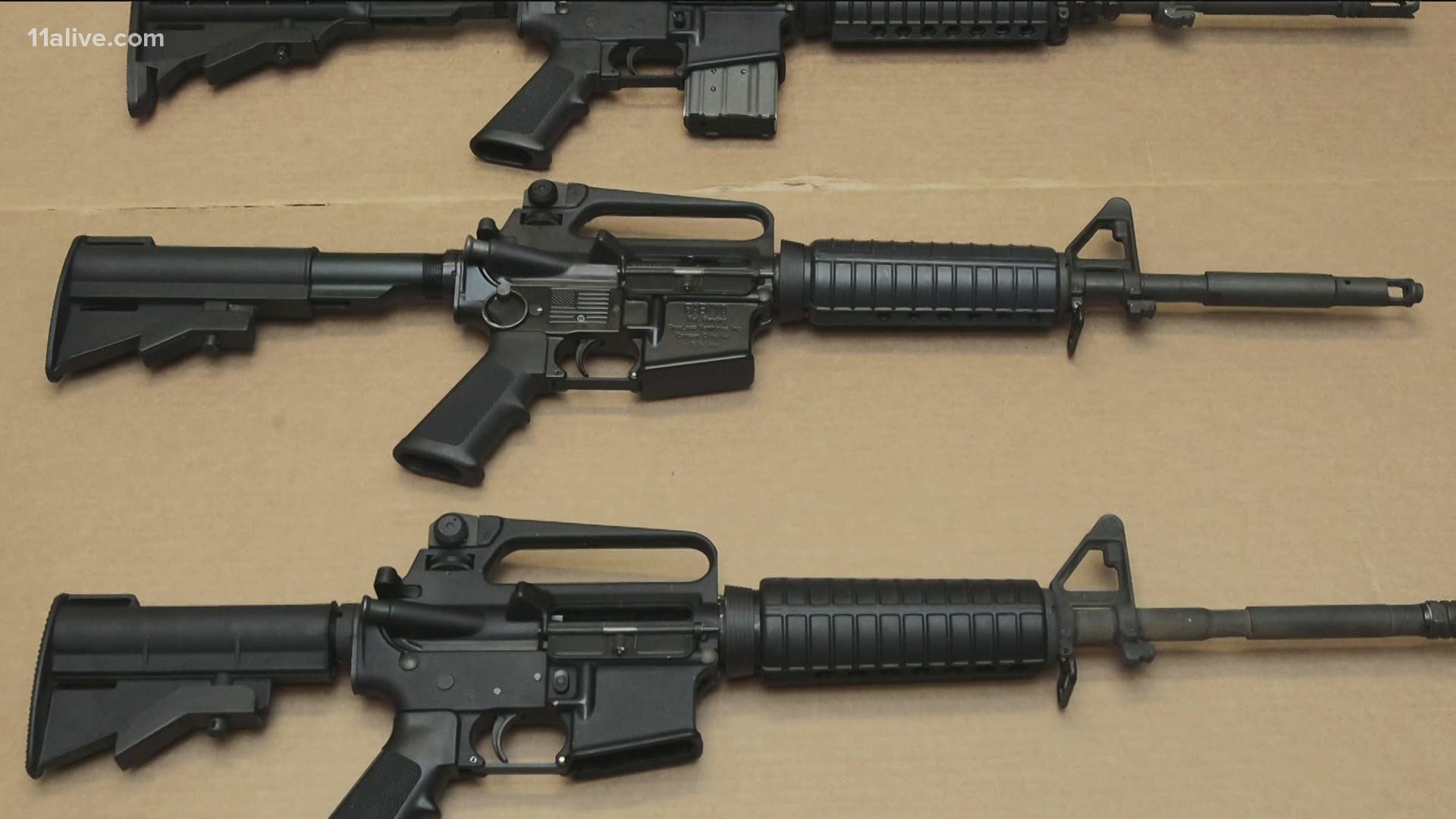 Youth baseball leagues have costs. Baseball equipment, balls and uniforms cost money. So the Gwinnett Bandits, a youth baseball travel team, is holding a fundraiser. Its Facebook page promotes a raffle – with the prize as an AR-15. That is a semi automatic assault rifle.

"I think it’s a huge issue to have that AR-15 as a prize because one, it’s for a children's baseball team," said Veronica Pennington, a Gwinnett County mom who said her 6-year-old aspires to play in a youth baseball league.

She said she’s stunned that a baseball travel team, ages seven and up, would raffle an assault rifle to raise money.

"There are so many options they could have had to raise the money that this almost seems like a slap in the face to, say, anyone who survived a mass shooting," Pennington said.

But a Gwinnett Bandits official said the fundraiser puts no children at any risk, and only benefits the children playing travel ball.

“If people want an AR-15 and are legally allowed to own it, I don’t see a problem with that,” league official Dean Craven said. “This fundraiser is going to help lots of kids play the game they love.”

He said the organization isn't trying to make a political statement about gun rights.

Craven said the winner would get a gift card for a store holding the weapon. The winner, he said, would have to legally qualify to own the weapon and pass a background check.

"It's our responsibility to teach (children) wisely, and that there's a time and place for an AR-15. And a local baseball team raffle is just not it," she said.

The Gwinnett Bandits are also raffling a 60 inch TV and a Yeti cooler "filled with alcohol." 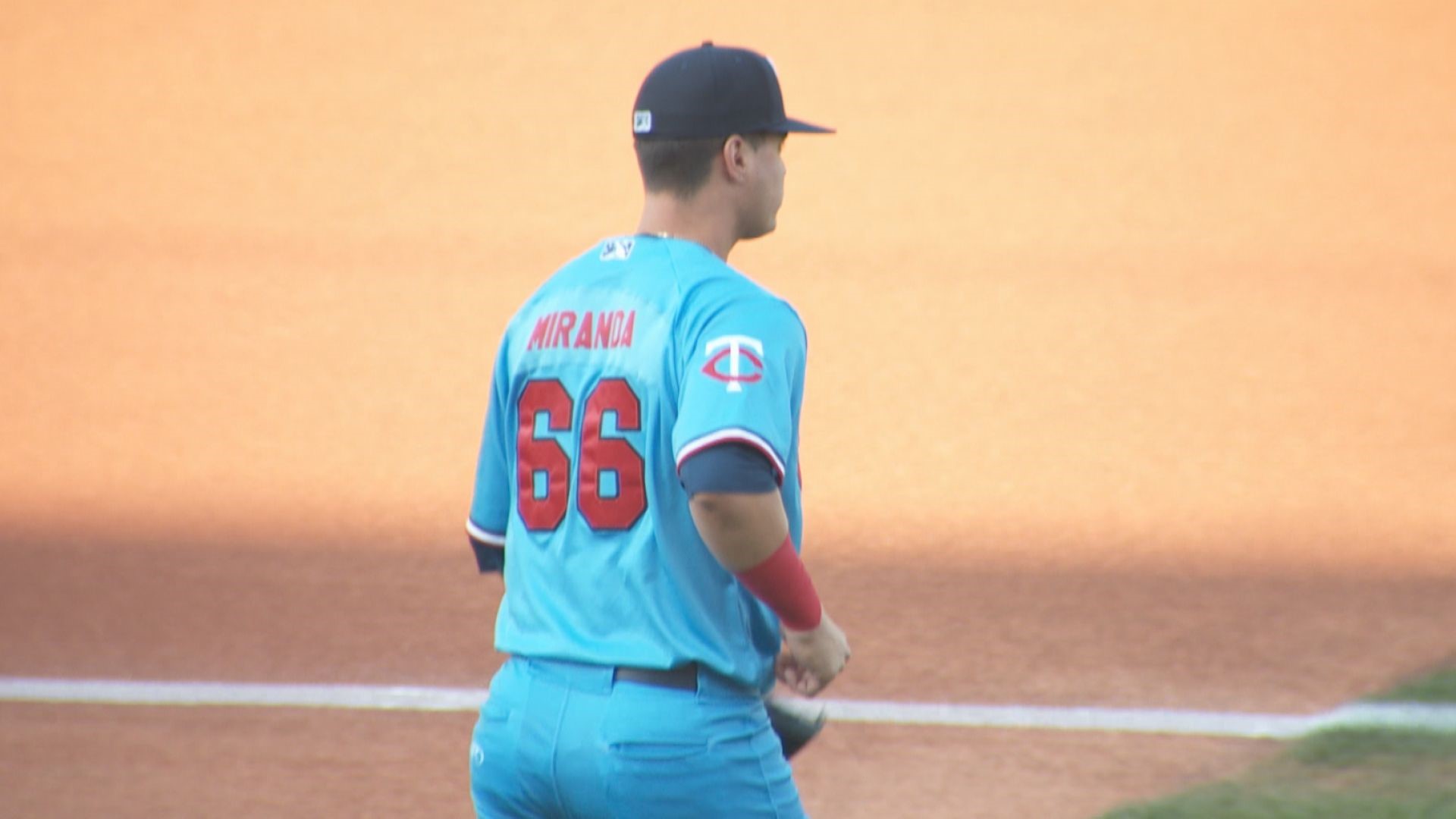 Saints infielder and cousin of Lin-Manuel Miranda, Jose Miranda working for his shot in big leagues