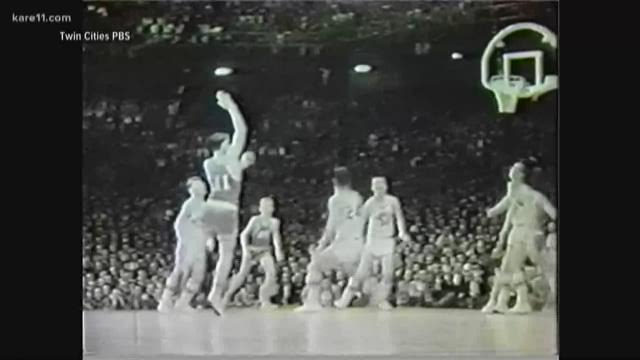 From Olympic hockey to high school hoops, from pro sports origins to Big Ten titles, "Becoming Big League" is a retro sports page come to life. The documentary illustrates how 1960 just might be the most dynamic year in Minnesota sports history.

“Sports is such a defining part of the American and the Minnesota experience,” said Bergin. "It delves into the dynamics of the Lakers leaving for LA, while the Minnesota Vikings and Twins arrived. The film also discusses the University of Minnesota as a leading recruiter of athletes of color, a defining factor in the national championship in football. In addition, while women’s sports were largely unsupported, Patty Berg became Minnesota’s greatest golfer."