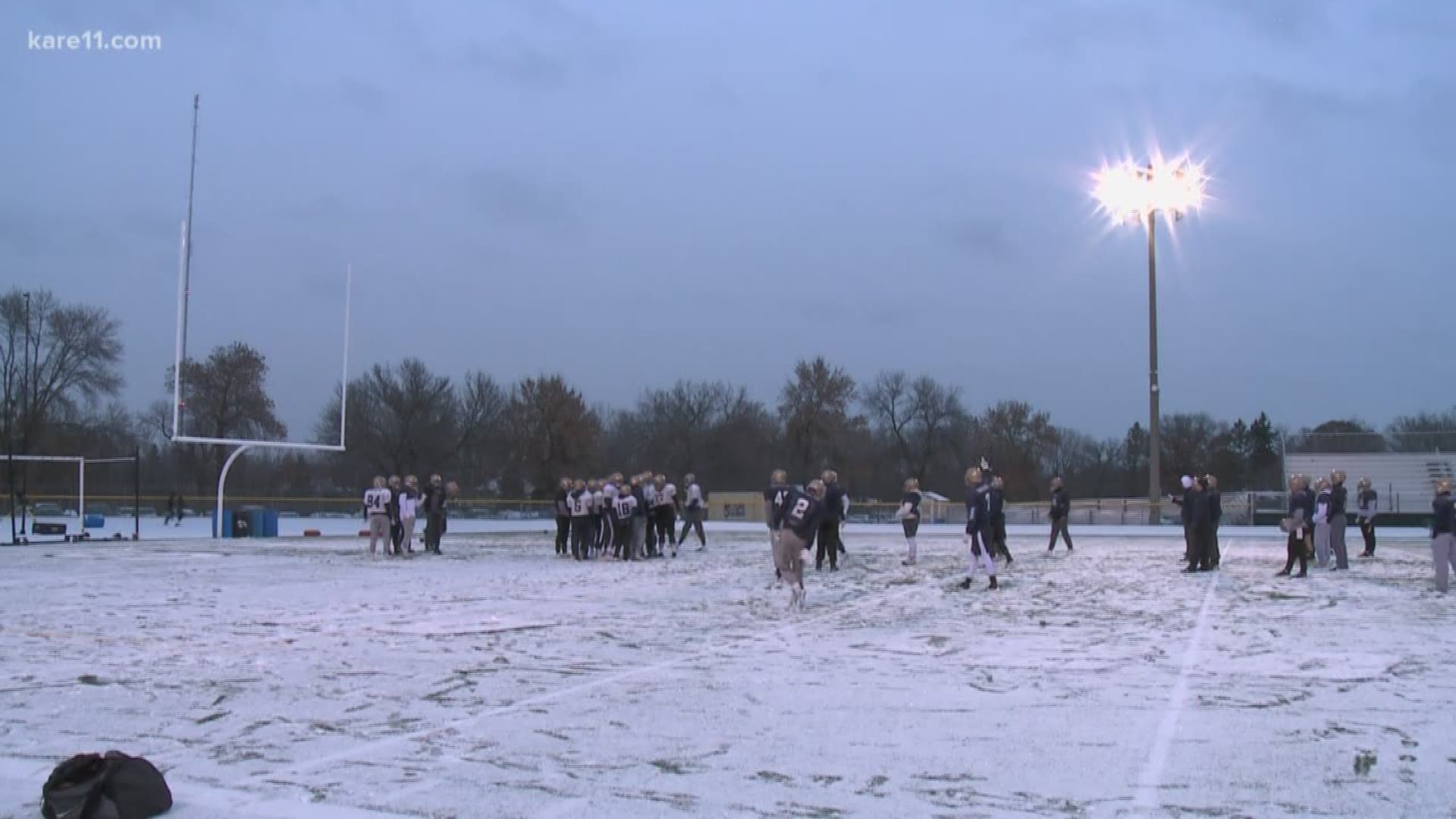 ARDEN HILLS, MINN. - What a season its been for NCAA Division 3 power Bethel.

They have advanced to the NCAA West Region Championship Game for the fourth time in 12 years. Up next, perennial powerhouse UW-Whitewater. The Warhawks are a team that is 12-0 this year and have won 18 in a row dating back to last season., but Bethel (11-1) is battle tested and ready to rumble on the road this Saturday afternoon in Whitewater, WI.

Kickoff is set for noon at Perkins Stadium in Whitewater between Bethel and UW-Whitewater with the winner advancing to the NCAA Semifinals on December 8.