It's not a done deal, but the Big Ten is reportedly looking into a late fall or winter football season. How might that work? 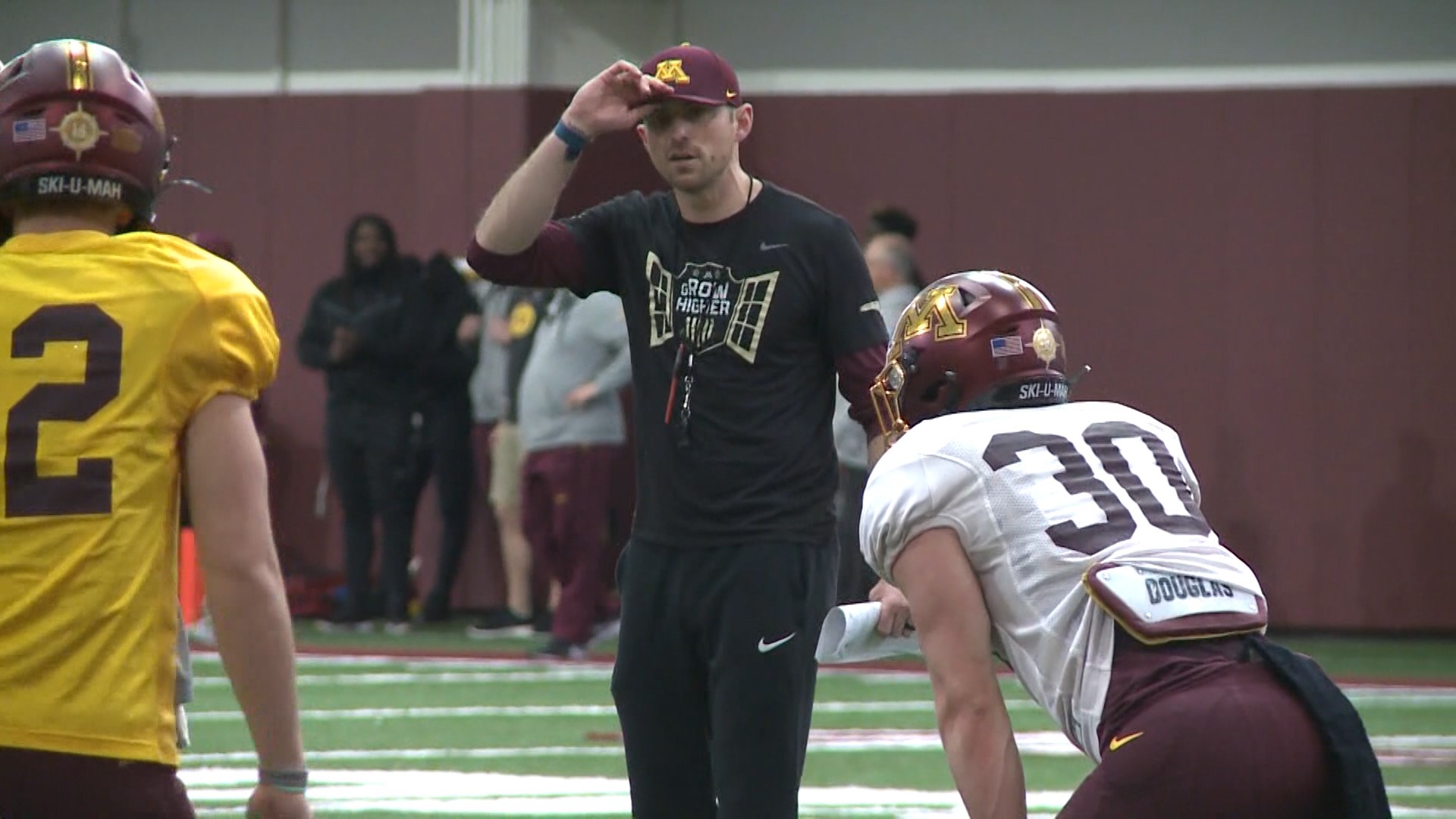 STANFORD, Calif. — According to reports from the Associated Press and other media outlets, the Big Ten is reportedly reconsidering a 2020 football schedule to begin as early as Thanksgiving weekend. KARE 11's Danny Spewak spoke with Dr. Dean Winslow, a professor of medicine at Stanford University with an expertise in infectious diseases, to discuss safety precautions and college football amid COVID-19.

Q: Let’s start in general terms. In college football, you have some conferences that are going to go ahead and play; others have postponed for now. How do you see the college football landscape right now, in terms of where we are with cases and testing?

DR. WINSLOW: I actually look at university sports as part of the larger picture of just opening up university campuses, and schools in general. I think that, obviously, varsity sports – particularly college football in the fall – is a big part of American life. I personally enjoy watching college football in-person, but again, you have to really take a step back and realize, what is the bigger picture that’s going on here? Having said that, there’s nothing that fundamentally makes varsity sports of any kind more dangerous than just gathering people for any reason. Some of the big concerns that I have, about opening up college sports with no controls or restrictions in place, isn’t as much that we’re putting the athletes at risk as much as we are all of the fans, the support staff and everybody that you have in a fairly small space, potentially.

DR. WINSLOW: Taking a step back, actually, there’s nothing in my opinion anyway that makes contact sports like football necessarily more dangerous. In fact, if anything, you can make an argument – because we do know that COVID-19 is spread primarily by small particle aerosols, occasionally large particle droplets, just being in an outdoor environment provides really a large degree of protection. You have these small particle aerosols very rapidly diffuse, by the relative free movement of air that you have outdoors. So, again, where we’ve seen what some people refer to as “super-spreader” events, have largely been indoors. The actual football competition, in my opinion, is relatively low-risk, but it’s all the things that go into it – having the students back in dormitories, and also the locker rooms, there has to be some consideration for restricting the number of athletes in a locker room at any time. I think it’s a bigger issue, part of reopening colleges and universities, and I think college football is just a part of this bigger picture.

Q: Here in Big Ten country, it’s not a done deal yet, but there is consideration of possibly trying to start a season at Thanksgiving, or winter. They’re going to base it off the cases and testing. What do you think would need to happen for the Big Ten to be able to restart in the states where they’re located?

DR. WINSLOW: First of all, in Minnesota, you have one of the best public health departments probably in the United States. I think, getting really good guidance from them would be very, very helpful. Clearly, you need to see a definite decline in cases, whatever that threshold is in terms of the absolute prevalence or incidence of COVID-19 in the community. That has to be taken into consideration, but I think again, the bigger issues are about how do you create a safe space on campus? Remember again, these are student-athletes, and they’re part of the larger university community at all of these Big Ten schools.

Q: If the Big Ten decides to move forward with some type of season – even if it’s in the spring – what kind of precautions would need to be in place to ensure the safety of everybody?

DR. WINSLOW: I think there’s a couple of issues there, that need to be considered. Number one: What are the numbers of cases nationwide and in the particular communities at that time? Number two: Will a COVID-19 vaccine have been fielded by then, that potentially could confer what’s referred to as herd immunity for a large percentage of the population? Those are two of the big factors that go into it, the state of the pandemic at the time that it’s being contemplated to start competition again. I would mention, the NBA at this point is a really big success story. They went to great expense and a great amount of effort to create this safe bubble in Orlando after quarantining at the home franchises for a couple of weeks prior to going to Orlando. I don’t think that’s something that would be practical for a conference as large as the Big Ten.