This was Bruce Boudreau's fourth season with the Wild. 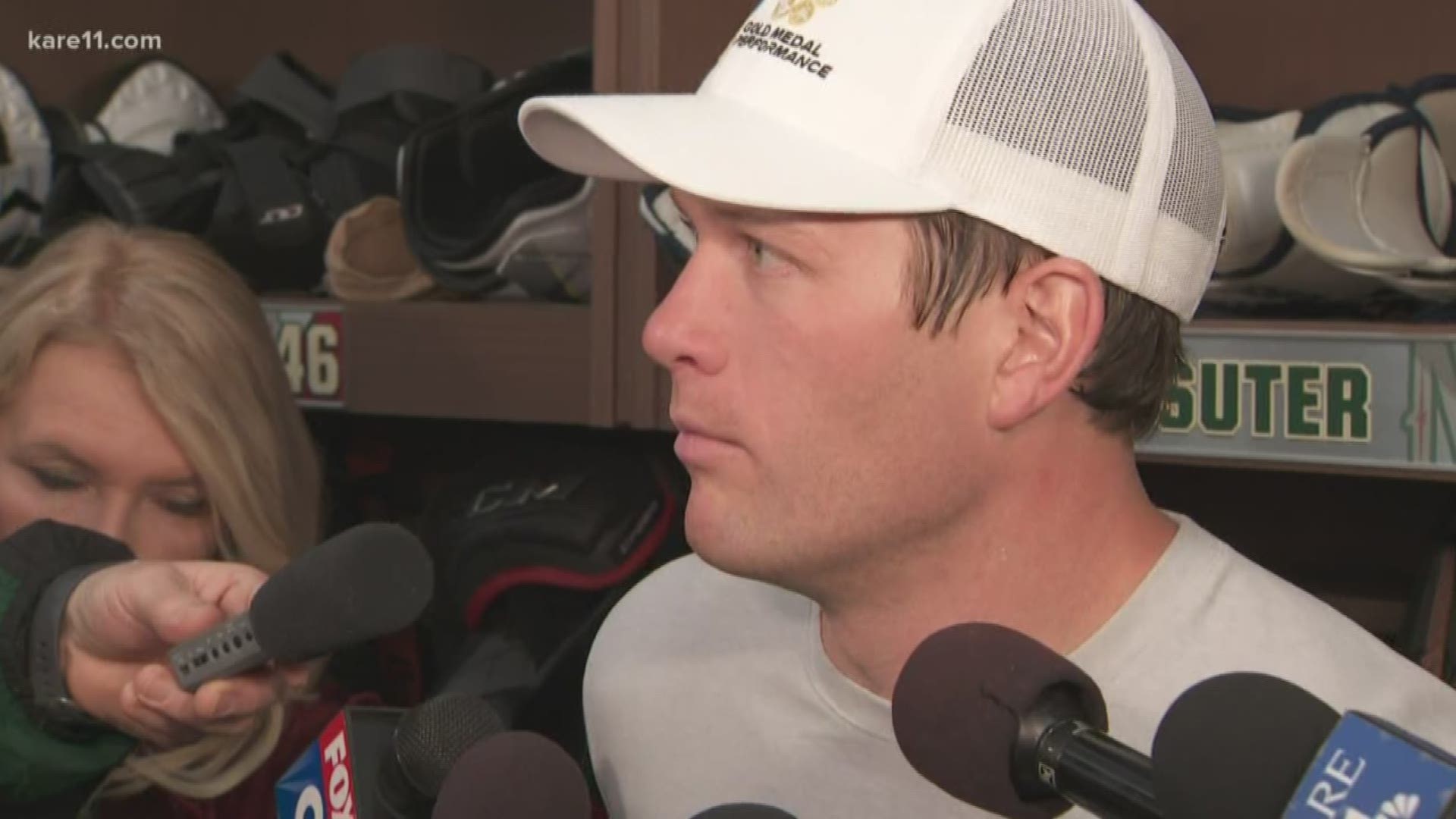 ST PAUL, Minn. — The Minnesota Wild have let their head coach go, according to a tweet from the team.

General Manager Bill Guerin announced that Head Coach Bruce Boudreau has been "relieved" of his duties, according to the post on Twitter Friday morning.

Boudreau joined the Wild in 2016. At that time he had nine seasons with the NHL under his belt, coaching the Anaheim Ducks and the Washington Capitals. He had been fired by Anaheim two days after their first-round exit from the playoffs.

After trading Jason Zucker last week, Guerin held a news conference and said "if there is 'quit' there will be more trades."

"I wholeheartedly expect this team to compete for a playoff spot," Guerin said. "We’re right there, and if there’s any signs of anyone taking their foot off the gas, that will be an indication."

RELATED: Wild GM: 'If there is quit, there will be more trades'

BELOW: Local hockey fans react to the news about Wild relieving Bruce Boudreau as the team's head coach. 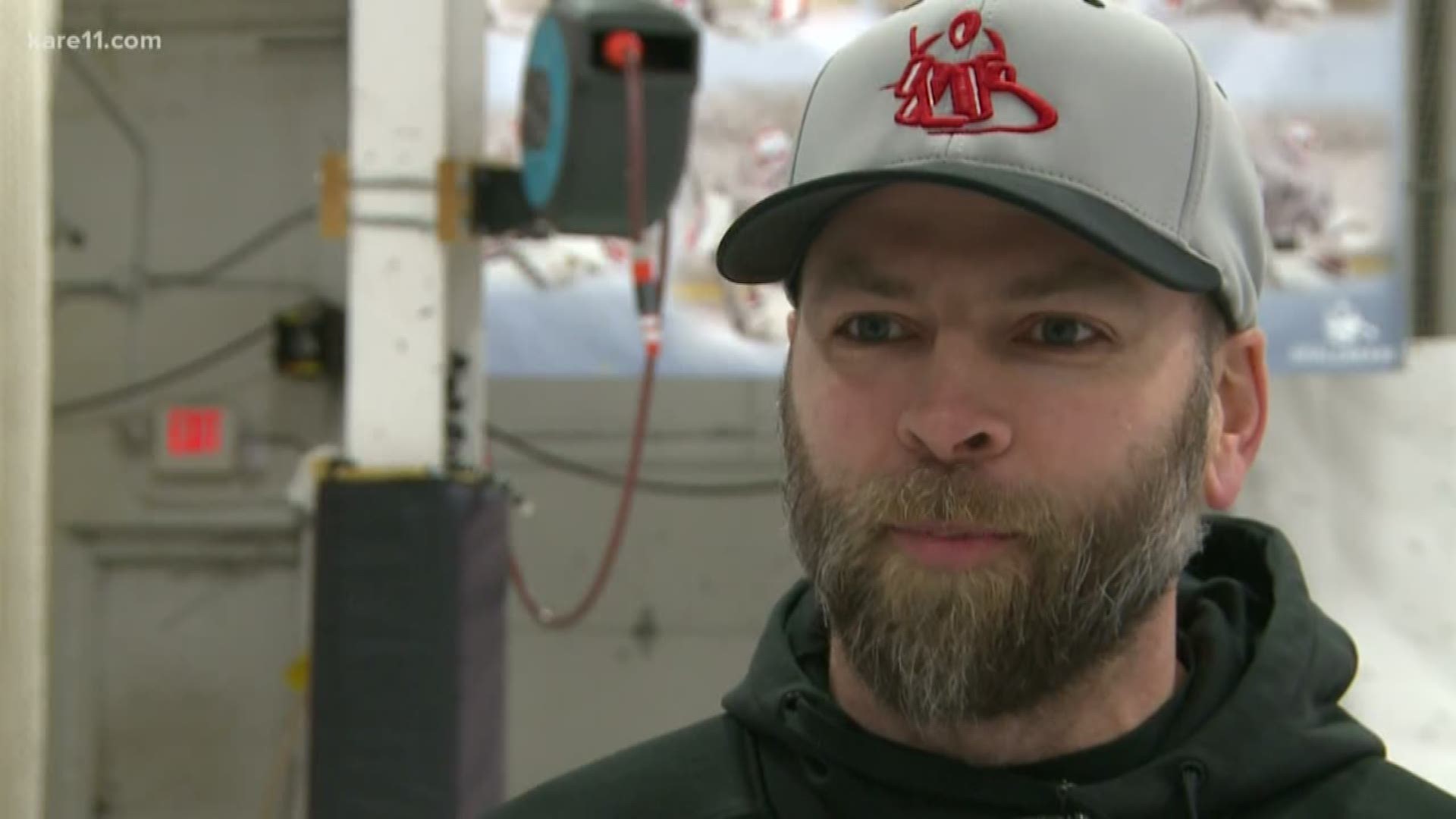