Kim Ng's resume is, jaw-dropping, to be frank. 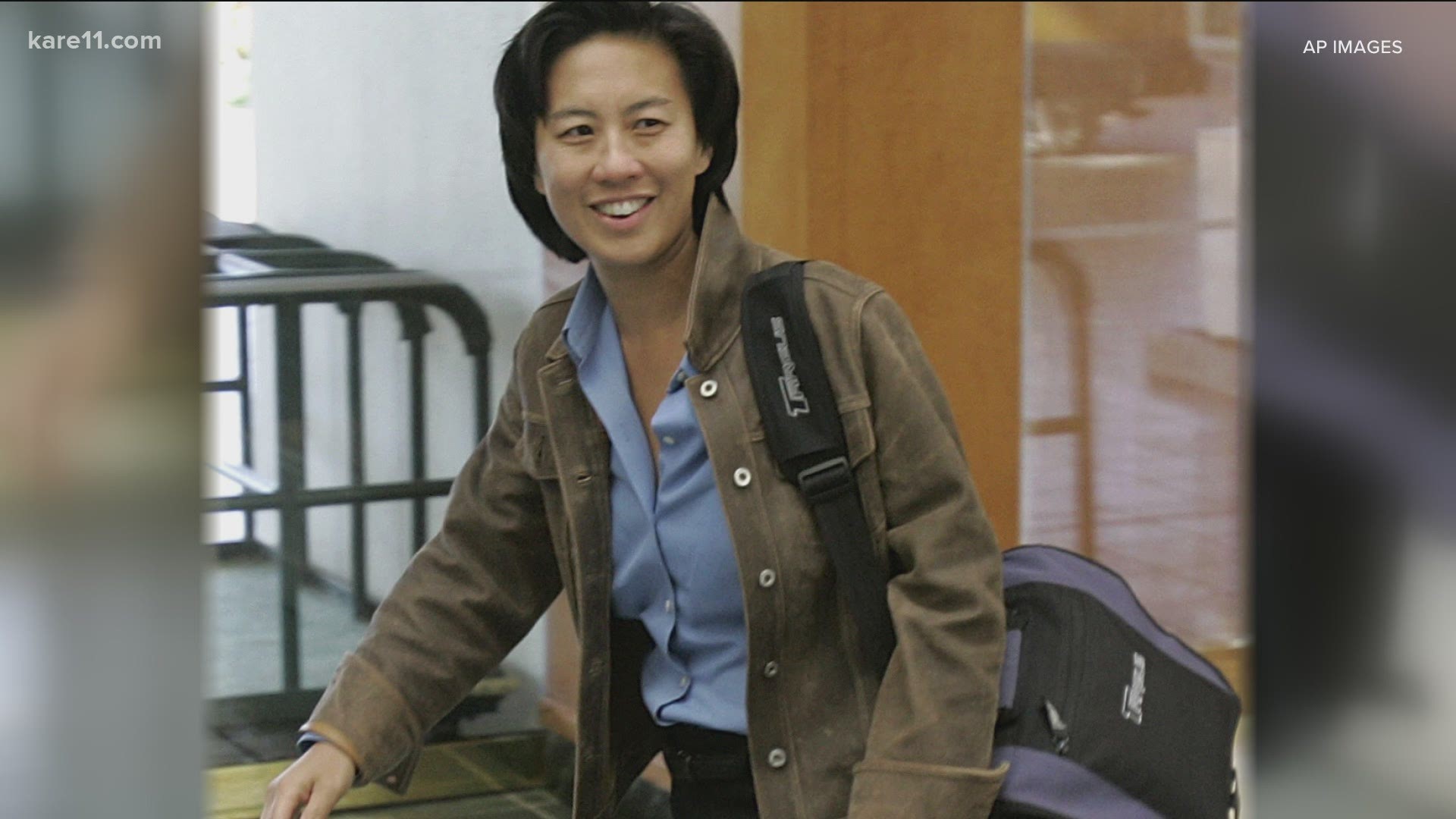 MINNEAPOLIS — We aren't in the 1950's anymore. Gone are the days of men leading men in Major League Baseball because Kim Ng was just named the new General Manager of the Miami Marlins.

Ng is the first woman ever to lead a men's franchise in sports.

"She is also the first woman of color in that position of leadership in men's sport," Dr. Nicole LaVoi pointed out. LaVoi is the director of the Tucker Center for Research for Girls and Women in Sport. We asked her why it took so long to get here.

"The reason why it's taken so long is because sport leadership is male-dominated, male-centered and male-centric," LaVoi said.

Head Coach and General Manager of the Minnesota Lynx, Cheryl Reeve knows this all too well herself.

"In my case, the path, the journey to be head coach at the WNBA--it took me 10 years as an assistant," Reeve said. "Along with 10 years in college, five of which were head coach. So 20 years of coaching before I was deemed qualified to lead a WNBA franchise, despite watching men, mostly men--enjoy the opportunity long before putting in those number of years."

So the announcement of Ng's hire is one worth celebrating. However, both Reeve and LaVoi said it's a sobering moment.

"I think it's a little bit of a paradox because on one hand, we want to celebrate her position and her ascension after 30 years in baseball in a position of power," LaVoi said. "On the other hand, it's kind of sad we're celebrating it. It's 2020, it's taken this long for a woman to be in the GM position."

"It's pretty incredible, happy that times are changing but it is frankly embarrassing," Reeve said. "To have so many qualified people and talent pool that people are missing out on."

Now as we move forward, LaVoi reminded me that there are things members of the media can keep in mind.

"The narrative we want to create is, 'she's an amazing hire, she's highly competent, she has 30 plus years in the industry, she is a leader,'" LaVoi said.

"That's what we can do is not see gender," Reeve added. "She's a GM. So to be treated as such. I think that's probably the biggest thing we can do in fairness."

RELATED: Turner will not be disciplined by MLB for return to field after testing positive for COVID-19 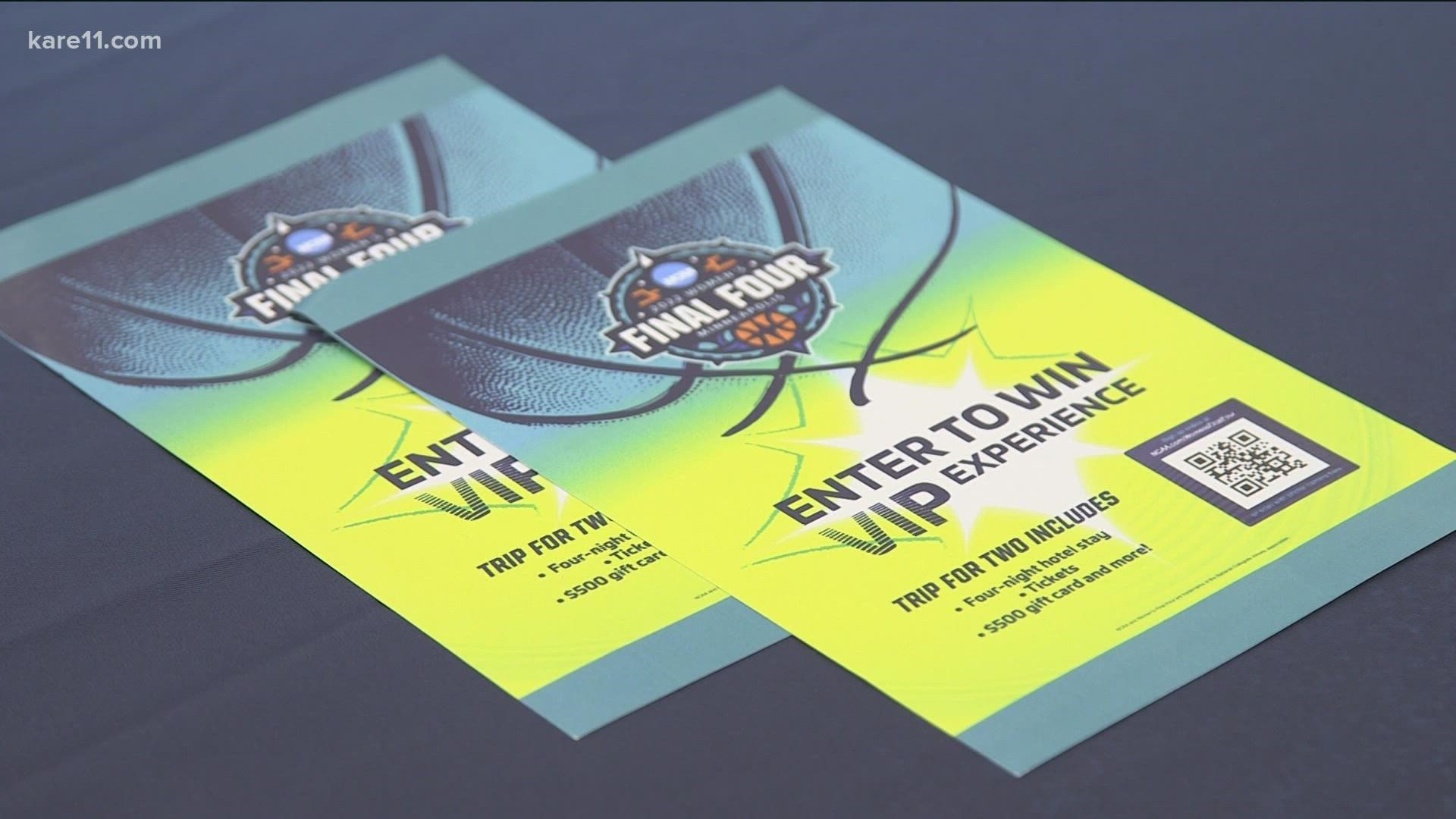