Gophers catcher Jack Kelly, and his younger brother Cody who will be a freshman at the U of M, are both getting ready to play baseball in the Northwoods League. 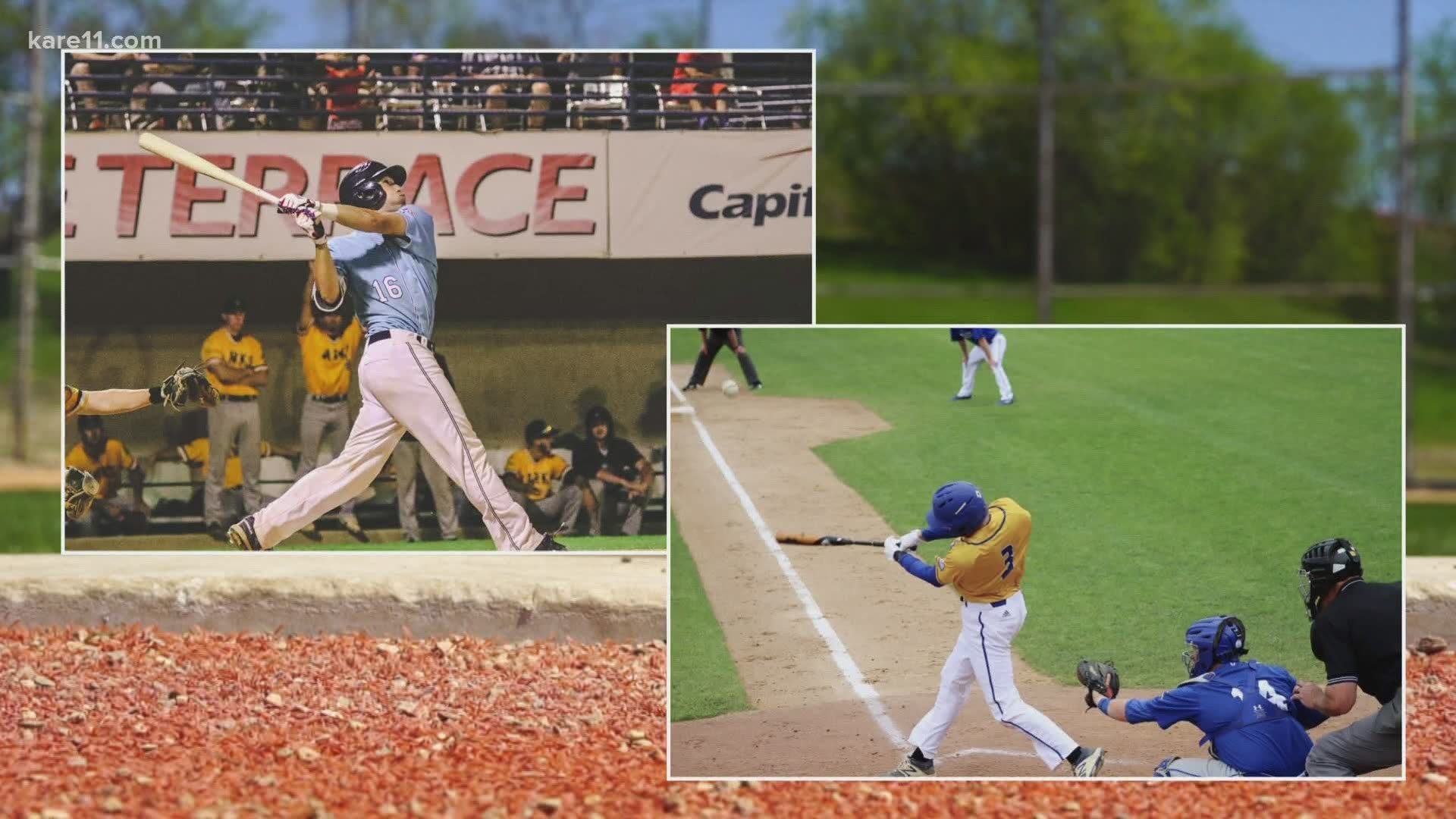 GOLDEN VALLEY, Minnesota — Jack Kelly can't wait to get back behind the plate with the St. Cloud Rox starting next month.

"It's pretty exciting. It's going to be good for the players and the fans," Kelly said.

This will be Jack's second season with the Rox. He's going to be teaming up with his younger brother Cody, who just happens to be a catcher as well.

"I'm anxious to get back out there and looking forward to it," said Cody.

The siblings will also be spending more time together starting this fall at the University of Minnesota where Jack will be a junior on the baseball team and Cody will be a freshman.

"It's definitely a unique situation to be on the same NCAA Division 1 team," Jack said.

But first things first, the brothers have some summer baseball to play in the Northwoods League. The Rox will open their season on the road in Willmar on July 1 and play their home opener vs. Rochester on July 2 in St. Cloud.

RELATED: Baseball is back! MLB says players will report to camps July 1