He got the Cardinals back in the playoffs in his first full season as manager. Now, he's collecting some hardware for his club's impressive year. 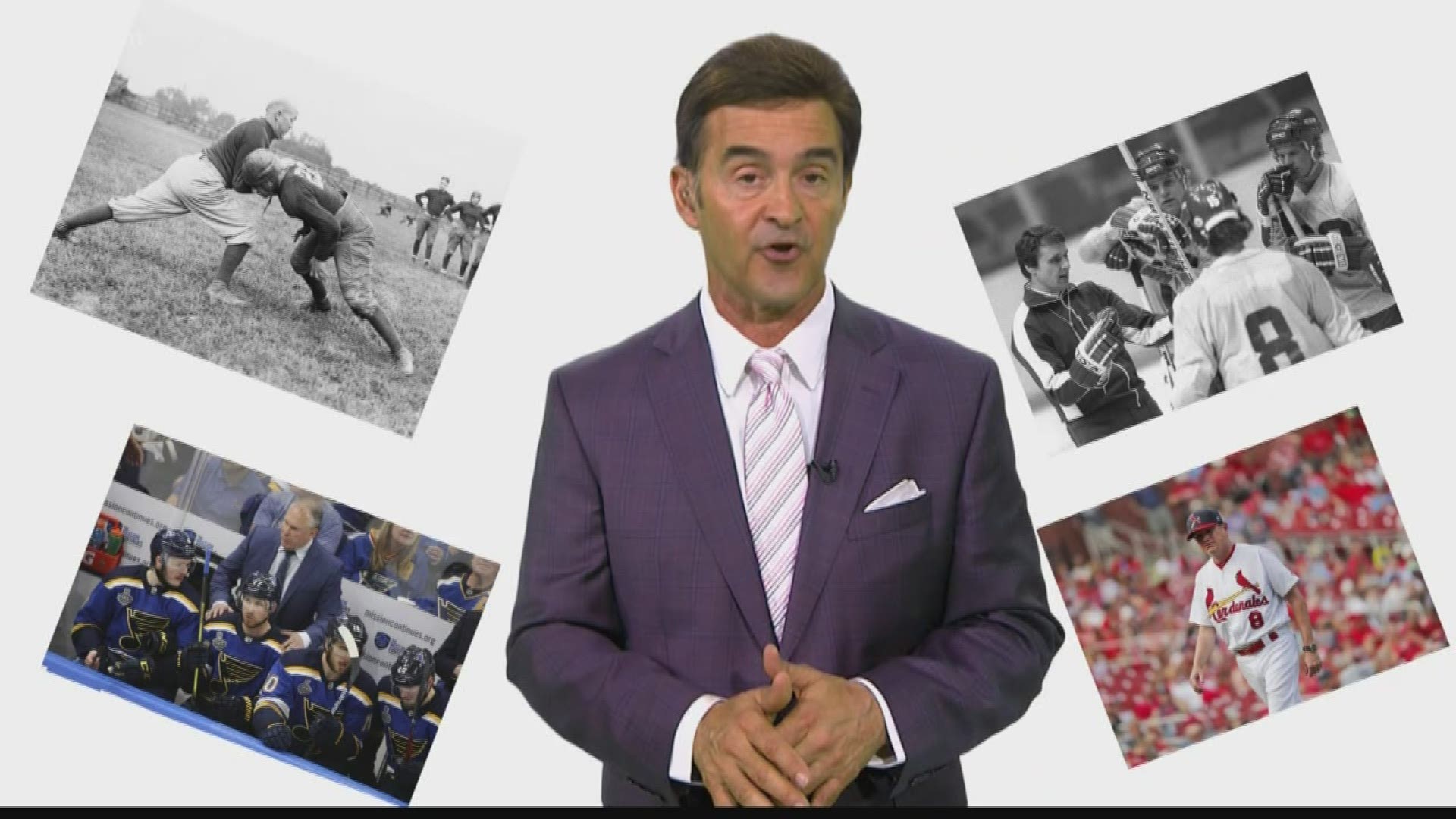 ST. LOUIS — In his first full season at the helm of the Cardinals, Mike Shildt reclaimed the NL Central and got his club back into the postseason for the first time since 2015. Now, he's getting some recognition.

On Tuesday, the Baseball Writers' Association of America named him the National League Manager of the Year.

Shildt is the first manager who never played in the Major or Minor Leagues to be named Manager of the Year.

Under Shildt's watch the Cardinals captured their first NL Central title since 2015, and were among the best teams in baseball in defense and on the basepaths.

Watch: Adam Wainwright talks about coming back for 2020

In the franchise's first postseason since 2015, the Cardinals defeated the Atlanta Braves in five games in the NLDS, and were swept by the eventual World Series champion Washington National in the NLCS.

Since taking over near midseason in 2018 for Mike Matheny, Shildt has a .571 winning percentage. In 2018, Shildt finished fourth in manager of the year voting, despite only actually being the Cardinals' skipper for 69 games.

Twins manager Rocco Baldelli was named the AL Manager of the Year.

RELATED: Why Adam Wainwright is a true rarity in baseball

RELATED: Sports Plus Podcast: Red hot Blues, Illini on a roll and Mizzou at rock bottom

RELATED: Kolten Wong showed us exactly what he can be in 2019