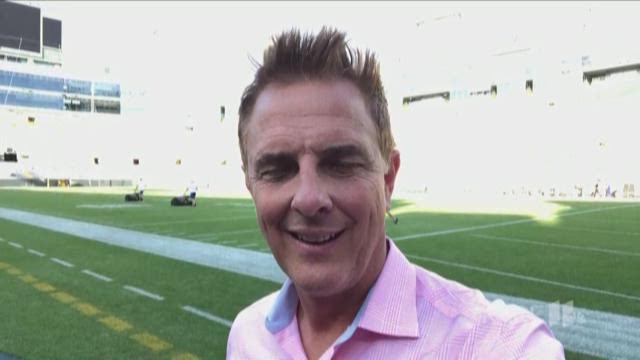 GREEN BAY, Wis. (AP) - Daniel Carlson missed two field goals in overtime, including one from 35 yards as time expired, and the Minnesota Vikings had to settle for a 29-29 tie with the Green Bay Packers after rallying from a late 13-point deficit on Sunday.

The rookie pushed his final kick wide right, just like his attempt from 49 earlier in overtime.

The tie overshadowed memorable performances from both quarterbacks.

Green Bay star Aaron Rodgers played with a brace on his injured left knee and threw for 281 yards and a score.

Minnesota's Kirk Cousins threw for 425 yards and four touchdowns, including three in the fourth quarter.

The Vikings had come back from a 20-7 deficit at the start of the fourth.