Battle over Gopher tailgating and parking

The area known as the East River Flats is one of the most affordable and spacious places for fans to tailgate but the Flats' future is up in the air. 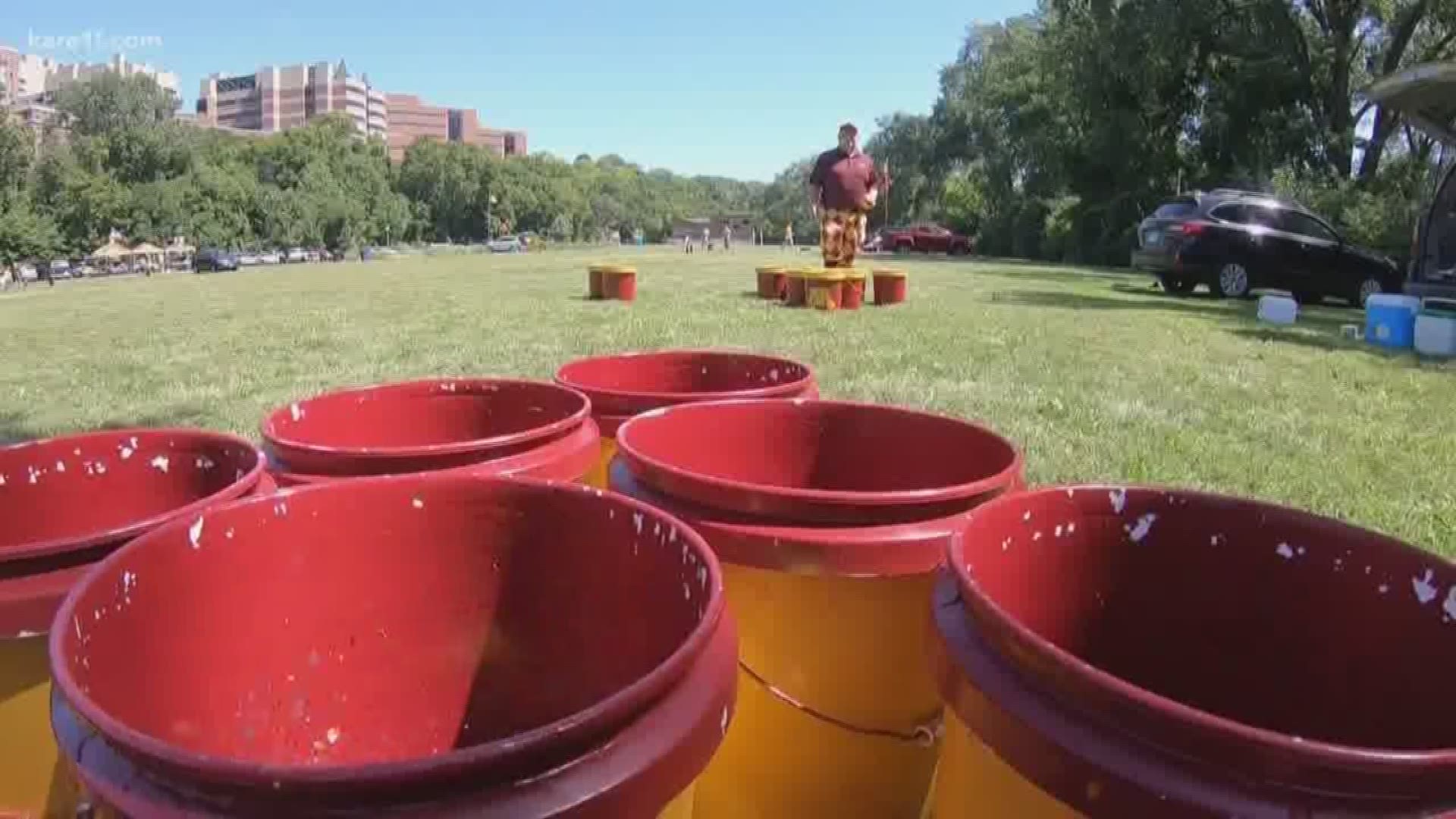 Just days before the Minnesota Gophers first home football game, dozens of fans rallied together to prevent the closure of their favorite tailgate area, but as they returned to the area on Thursday, the long-term fate of the land remains uncertain at best.

"This was a pretty dramatic week for us," said Gophers fan Nick "Scoop" Walsh, who has been tailgating at East River Flats Park since the Gophers began playing at TCF Bank Stadium.

The drama began on Tuesday, when the Minneapolis Park and Rec Board announced on social media that it would no longer be opening East River Flats to tailgating in order to "prevent further damage to parkland not intended for vehicle parking".

"Really, it's not a sustainable activity anymore at that location," said Annie Olson, Director of Customer Service for the Minneapolis Parks & Rec Board.

But the timing of the announcement led to a strong response from dozens of Gopher's fans.

"We've been planning to be here," Walsh said. "We've been here for years, haven't missed a game since the stadium opened, so we were left without a place to park or a place to tailgate with like two days to go, so it was kind of a crazy scenario for us."

"I sent out some emails," said Lynn Carrol, who tailgates at East River Flats a few times a year. "I was nice about it, but I said, 'How can you make this change two days before an event that people have planned for?'"

After the influx of messages, Minneapolis Parks & Rec Board reversed course.

"I didn't anticipate, when making the decision, that it would have the adverse effect that it did," Olson said. "We heard the Gopher fans. "We decided, you know what, let's just go for it for this year and review it again for this winter and determine whether or not we're going to do it for the next season."

But Olson says issues with environmental sustainability remain a big concern. She also said that financial sustainability is a problem. She says, during the past few seasons, the lot averages 50 or fewer cars a game, and that makes it hard to generate enough income to offset the cost of Park Police presence and bathroom facilities and cleanup.

"I'm not sure what the future is,” Walsh said. “I can see it going both ways. I think we've just got to make sure to continue to make our voices heard so that we can enjoy this beautiful park. We want to respect the parks and we want to respect what they're doing. I think if we can find a happy medium.”