Minnesota will now open its season on Oct. 8 against Mercyhurst at 3M Arena in Mariucci. 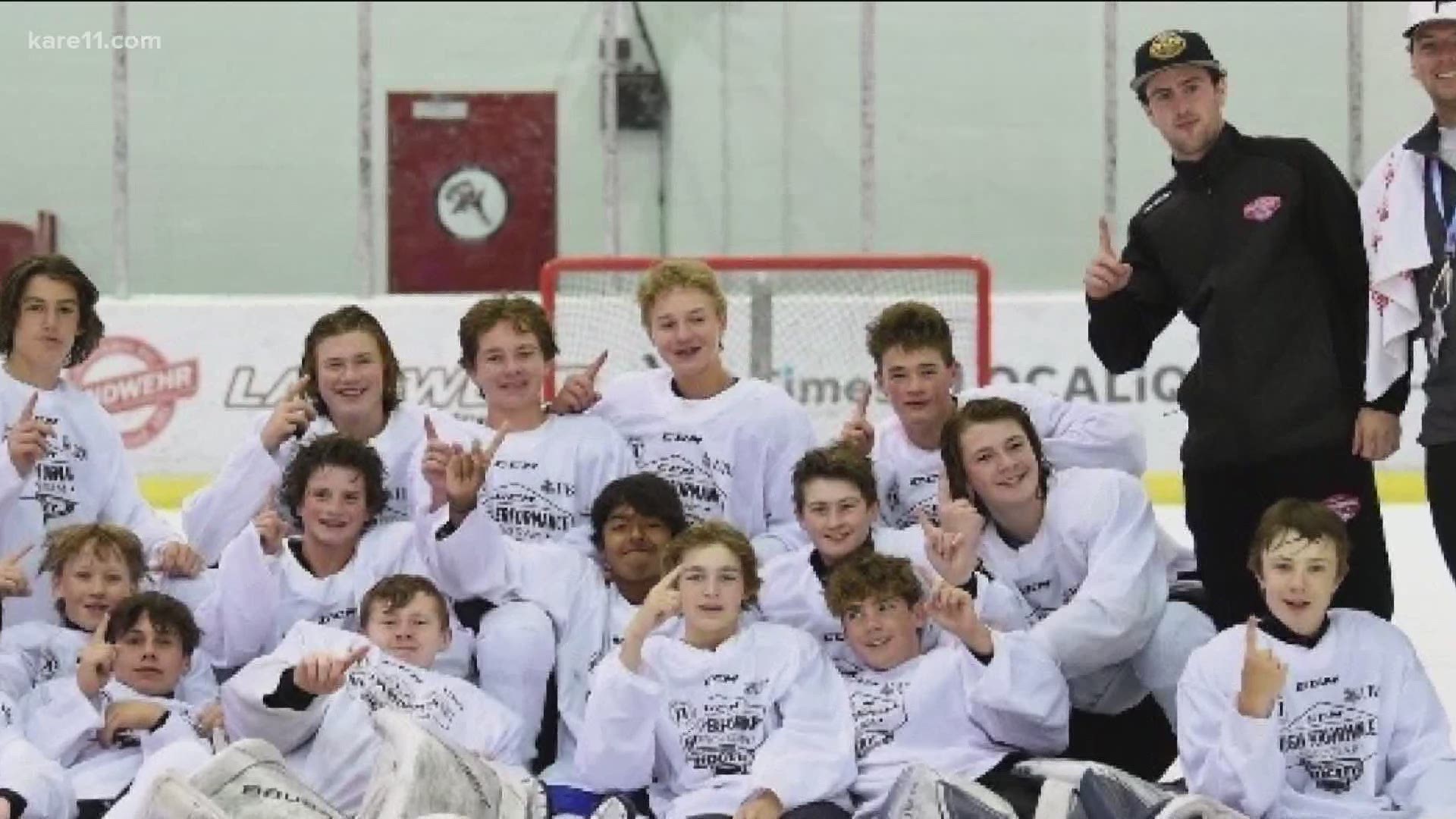 Just one day before the Minnesota Gophers were scheduled to open their ice hockey season, the team announced its series against Alaska will be postponed until January.

According to Minnesota, the teams agreed to reschedule their games because of "health and safety concerns in the Alaska program."

The No. 4 Gophers were slated to play the Alaska Nanooks on Oct. 2 and Oct. 3. Tickets for those games will be honored on the rescheduled dates, Jan. 14 and Jan. 15, 2022 at 3M Arena in Mariucci. The team says fans can expect more information about the series once details are finalized.

Minnesota's season opener will now be on Friday, Oct. 8 against Mercyhurst at 3M Arena.

Click here for more details on the Gophers schedule and to buy tickets.

Minnesota's series w/ Alaska scheduled for Oct. 2-3 has been rescheduled for Jan. 14-15, as mutually agreed upon by both teams due to health and safety concerns in the Alaska program.

Tickets issued for the series will be valid for the rescheduled dates.https://t.co/FgsyIhc3Eh

Back in August, the University of Minnesota issued a mandate requiring all students get vaccinated against COVID-19. Faculty and staff are not required to be vaccinated according to an Aug. 13 news release, but they do need to attest their vaccination status, and must submit to testing if they get exposed to a positive case or experience COVID symptoms.

There is also a campus-wide indoor mask requirement for all students, staff and visitors.