Dave Thorson and Jason Kemp are both veteran assistants with Minnesota ties. 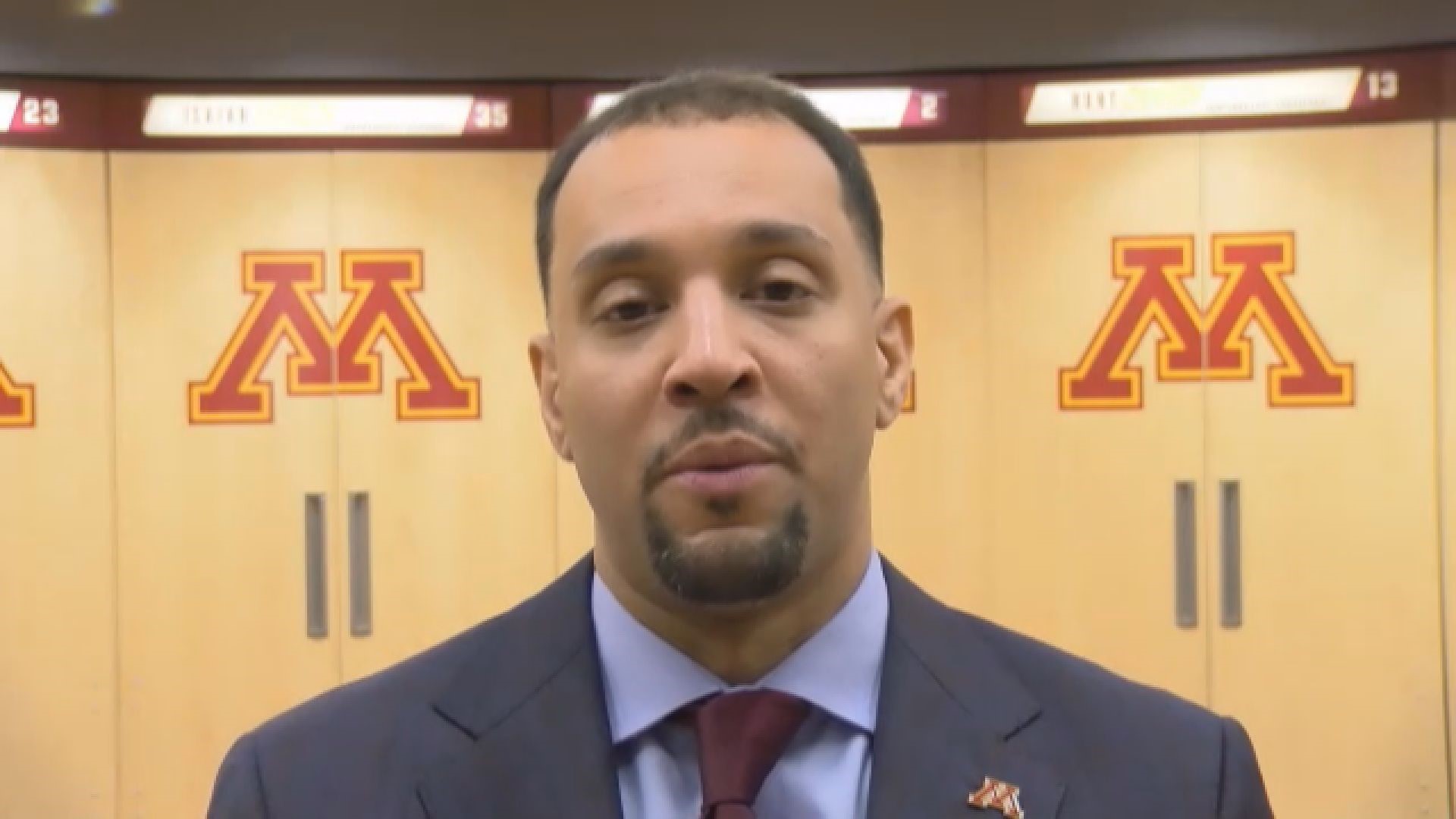 MINNEAPOLIS — New Minnesota men’s basketball coach Ben Johnson has hired his first two assistants, one of whom is his old high school coach.

Dave Thorson was a Gophers assistant from 1990-1994 before moving to DeLaSalle High School in Minneapolis, where he led the Islanders to a record nine state championships in 23 years.

Thorson spent the last three seasons as an assistant at Colorado State, after one season on the staff at Drake University.

Wisconsin native Jason Kemp spent the last two years as an assistant at William & Mary. He played at Wisconsin-La Crosse, and has coached at Minnesota State Moorhead, North Dakota State and elsewhere.

While Johnson builds his staff, he also has to stop the bleeding on his Gophers roster. Starting center Liam Robbins has entered the transfer portal after a single strong year at Minnesota. Other players from last year's team reportedly making the move to transfer include Marcus Carr, Jamal Mashburn Jr., Tre’ Williams, Sam Freeman, Martice Mitchell, Jarvis Omersa and Gabe Kalscheur.