Both teams shot poorly. The Illini shot 33% and the Golden Gophers made just 32% of their attempts from the field.

CHAMPAIGN, Ill. — Illinois did what it took to move back into a first-place tie in the Big Ten, Thursday night, but the Fighting Illini's seventh straight win was not pretty.

Both teams shot poorly. The Illini shot 33% and the Golden Gophers made 32% of their attempts from the field.

“Well, that was ugly,” Illinois coach Brad Underwood said. “You have to give Minnesota credit, though. They played us tough.”

The Fighting Illini (16-5, 8-2 Big Ten) is tied with No. 14 Michigan State atop the Big Ten standings at the midway mark of the conference's regular season.

“They were just all-around good,” Gophers coach Richard Pitino said. “They have a great team, good length and talent.”

Minnesota rallied from a seven-point deficit with three minutes to play to pull within one point with 1:43 left on Orturu's layup. Giorgi Bezhanishvili was fouled with 1:30 left and made both free throws. Feliz later made two free throws to help seal the win.

“It was an all-around team effort,” Underwood said. “But we need to evaluate our way back with our offense.”

The announcement during halftime to evacuate the State Farm Center due to “a fire emergency” appeared to confuse the crowd for a couple of minutes. The alarm was later silenced and it was determined to be a false alarm.

An Illinois staff member said it was “an issue with smoke at one of the concession stands," that caused it.

It was a game of offensive runs most of the night. Illinois went on a 6-0 run midway through the first half on Trent Frazier's two 3-pointers to take a 17-11 game. The Illini would not trail again.

The Gophers used a 7-0 run in the second half to pull within four points before Illinois sealed the victory.

“Our shots fell in the second half,” Pitino said. “But something changed on us. They were getting a lot of points at the foul line and we weren’t. The game shifted there.”

If the Illini can pull off that tough road win on Sunday at No. 18, they should move up in the polls. A loss would likely keep them in the Top 25.

Minnesota: The Gophers have lost three of four games and it's clear Oturu needs more help. They need to have a double-digit scorer, or two, join him in the box score to win.

Illinois: The surprising team needed a win to regain its place atop the conference standings, tied with the Spartans. 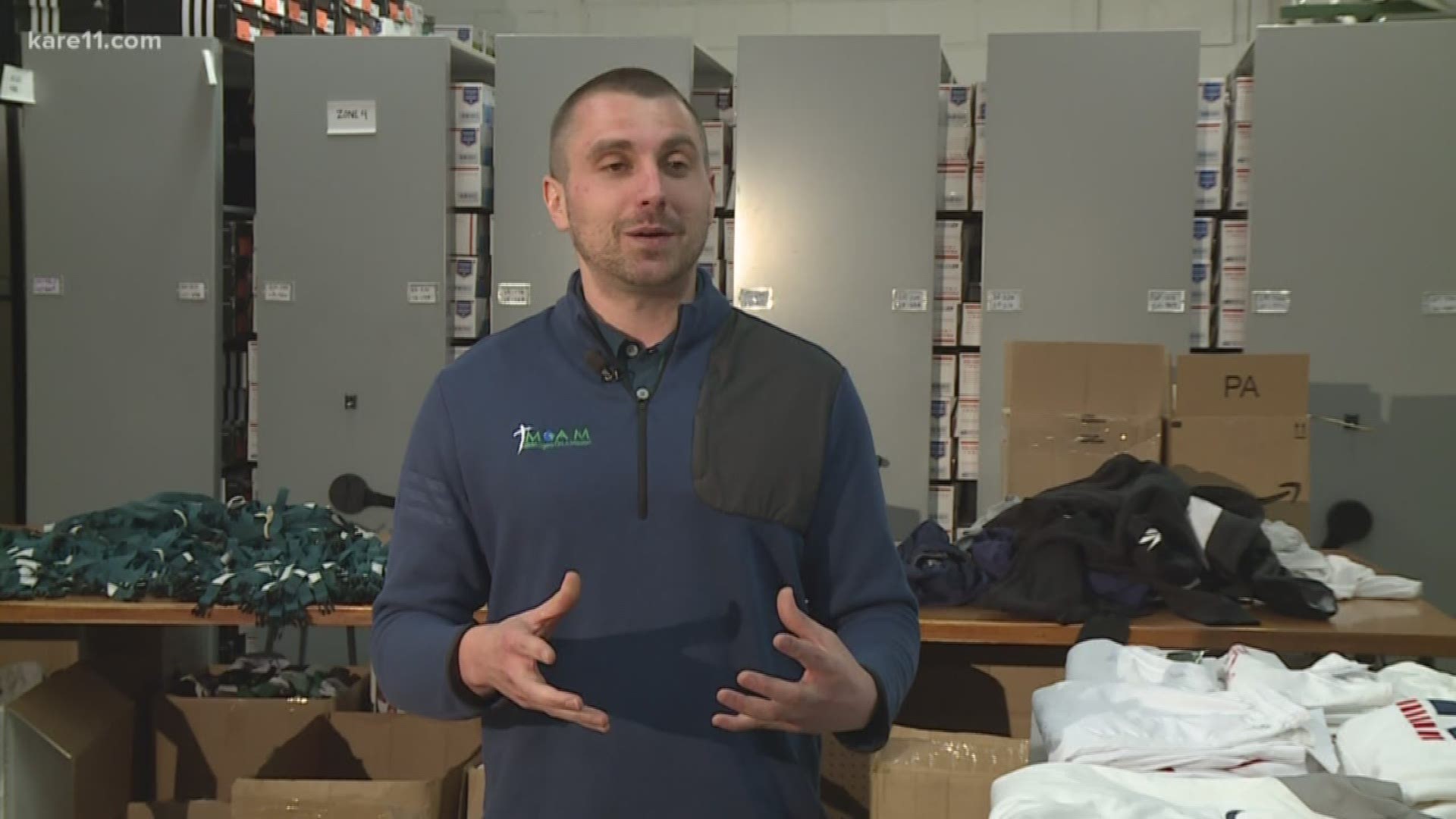