Lobos athletic director Eddie Nuñez picked the 38-year-old Pitino to be the 22nd head coach in the history of their program. 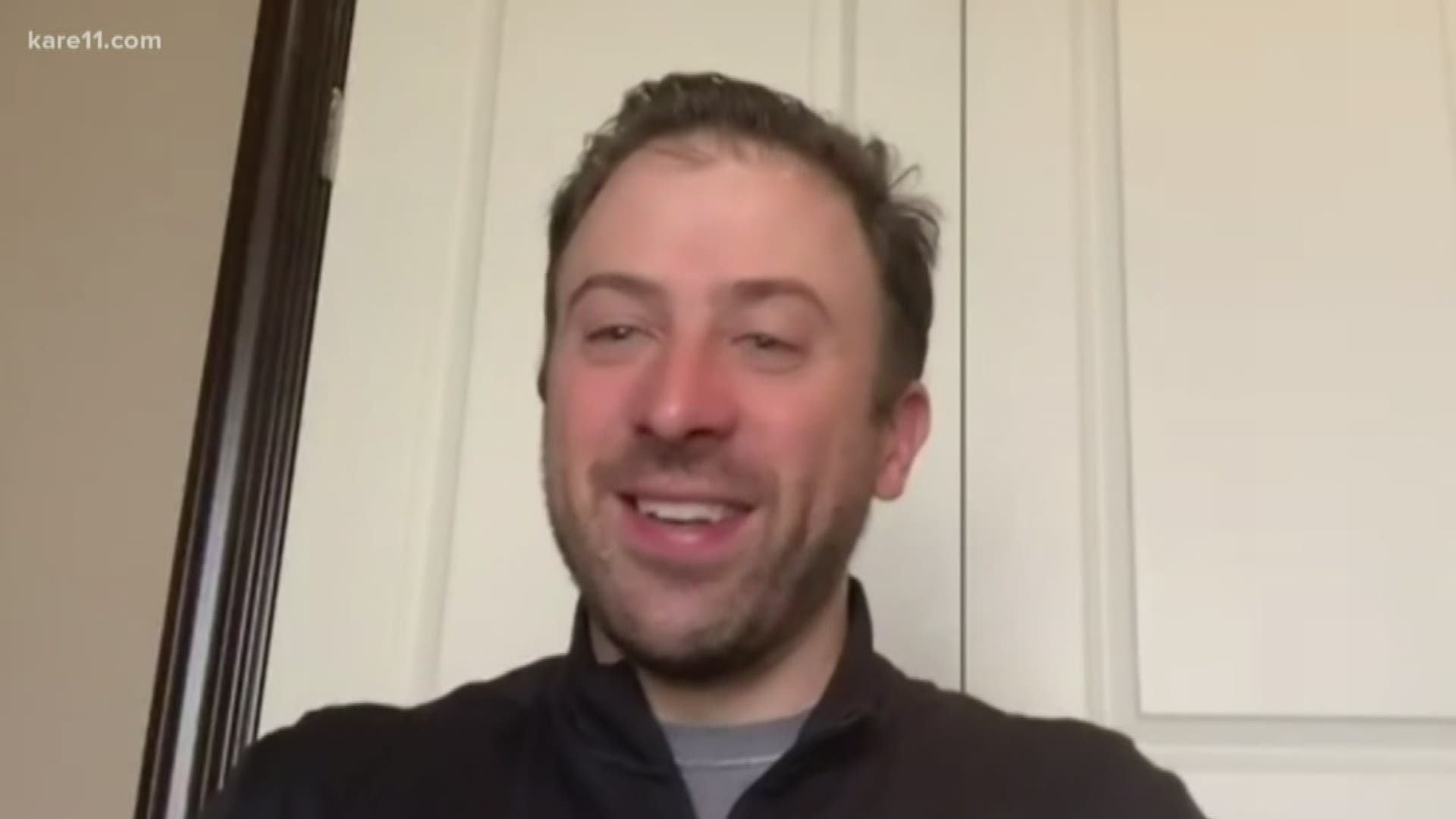 Mere hours after being fired by the University of Minnesota, Richard Pitino was named the new head basketball coach at New Mexico.

Lobos athletic director Eddie Nuñez picked the 38-year-old Pitino to be the 22nd head coach in the history of their program. Pitino replaces Paul Weir, who went 58-63 in four seasons.

Pitino took Minnesota to the NCAA Tournament twice in his eight years at the helm. The Gophers finished higher than 10th place in the Big Ten Conference only three times in his eight seasons. Detractors have blamed that lack of success at least partially on Pitino's inability to keep Minnesota's high school basketball talent at home, losing top recruits to other programs.

RELATED: Who's next for the Gophers men's basketball program

At this point it is unclear how much the U of M will owe Pitino after his dismissal, if anything at all. KARE 11's Dave Schwartz accessed a copy of Pitino's contract with the Gophers, and points to this section as one that may decide the price tag of the buyout.

3.2.2. As a condition to receipt of any payment under Section 3.2, Coach is required to mitigate the University's obligations under Section 3.2 by making reasonable and diligent efforts (under the circumstances and opportunities then prevailing) to obtain a comparable employment position as soon as practicable following termination of employment. Payments shall cease as of the date Coach accepts comparable employment. Payments shall also cease if Coach fails to make reasonable and diligent mitigation efforts. Comparable positions include, but are not necessarily limited to, head coach of a Division I NCAA basketball program, head or assistant coach of a professional basketball program, administrator or director of a Division I NCAA basketball program, commentator for a national broadcasting company, etc.