The Gophers gained 326 yards on the ground for their third straight victory.

Thomas and Irving became the fourth and fifth different 100-yard rushers for the Gophers this season. They're the first pair to get there in the same game for Minnesota in more than two years.

The Gophers gained 326 yards on the ground for their third straight victory. Thomas and Irving each had one of Minnesota's four rushing touchdowns.

Taulia Tagovailoa lost a fumble on the opening drive and passed for a late touchdown to Marcus Fleming for Maryland. 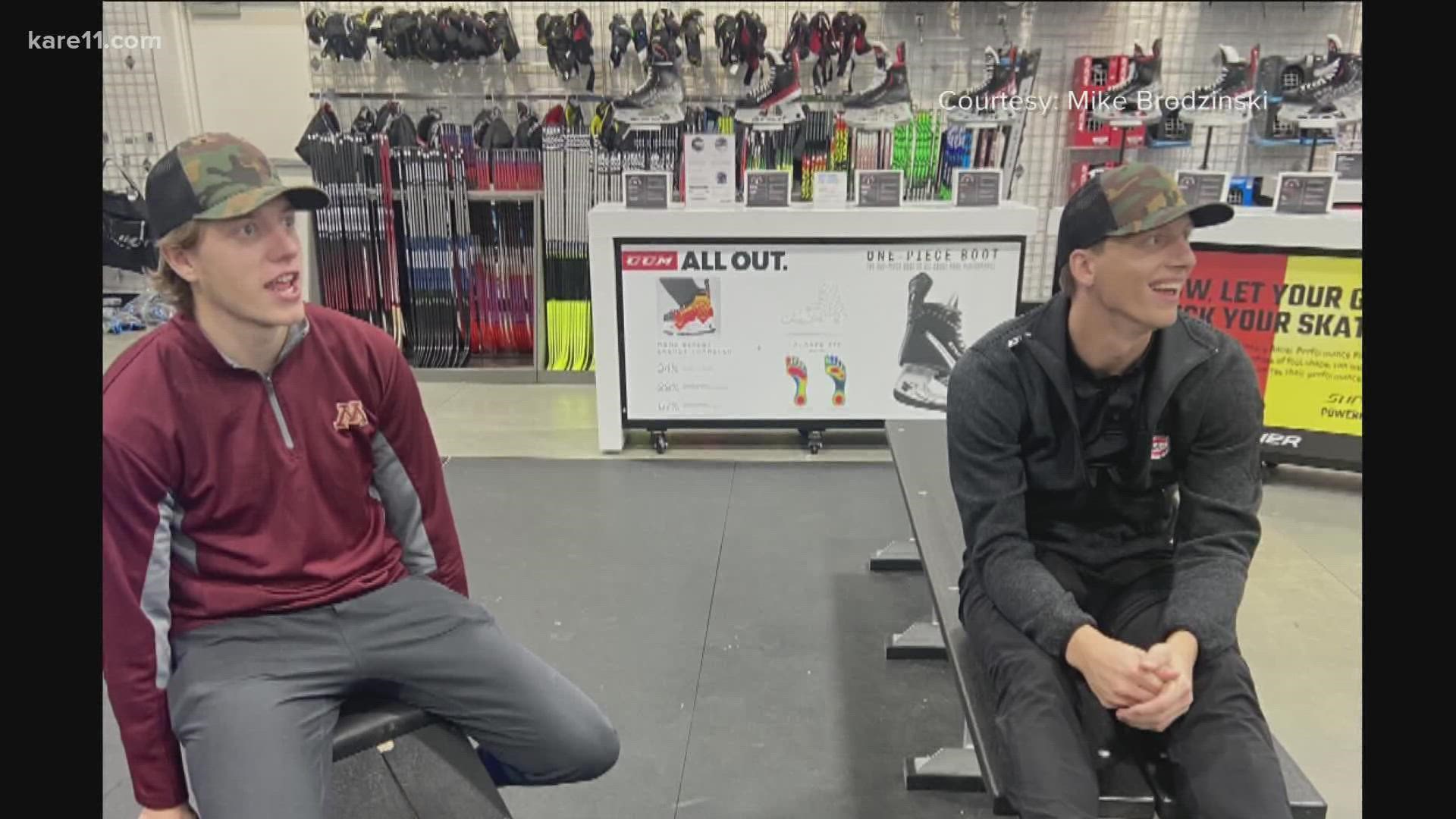