The Big Ten has announced that all of its fall sports, including football, will only be played within the conference in 2020. 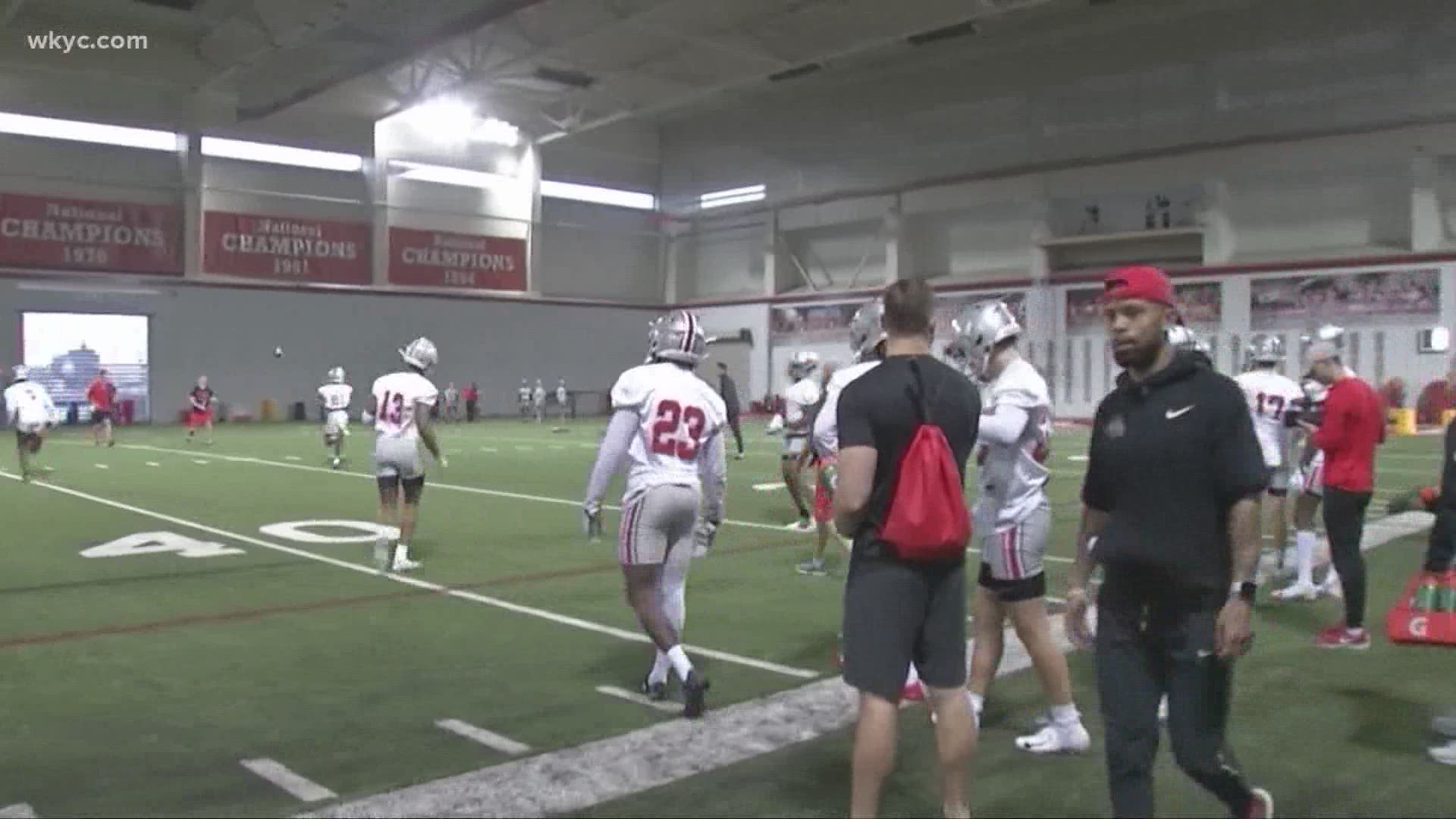 If the 2020 college football season happens, it's going to look very different -- at least in the Midwest.

As first reported by Nicole Auerbach of The Athletic, the Big Ten has announced that it all of its fall sports -- including football -- will play conference-only schedules for the 2020 season, eliminating each of its 14 football programs' three non-conference games. The league has yet to announce how it will adjust its schedules, with those details to be announced at a later date.

The Big Ten's announcement comes amid concerns regarding how the 2020 college football season will be played amid the coronavirus (COVID-19) pandemic. On Wednesday night, Ohio State paused its on-campus workouts after a number of student-athletes tested positive for COVID-19.

"By limiting competition to other Big Ten institutions, the Conference will have the greatest flexibility to adjust its own operations throughout the season and make quick decisions in real-time based on the most current evolving medical advice and the fluid nature of the pandemic," the Big Ten said in a statement.

"This decision was made following many thoughtful conversations over several months between the Big Ten Council of Presidents and Chancellors, Directors of Athletics, Conference Office staff, and medical experts including the Big Ten Task Force for Emerging Infectious Diseases and the Big Ten Sports Medicine Committee."

Thursday's announcement from the Big Ten -- one of the most powerful conferences in college athletics -- could have a significant impact on the rest of the college football world. For example, Ohio State was scheduled to face Oregon on Sept. 12 in one of the season's most highly anticipated out-of-conference matchups, while smaller schools from conferences like the Mid-American Conference may now miss out on the sizeable paydays they were set to receive by playing Big Ten opponents in 2020.

Additionally on Thursday, the Big Ten announced that summer athletic activities such as offseason workouts will continue to be voluntary in all sports currently permitted hold such activities. Also, any student-athlete who opts not to participate during the 2020-21 academic calendar due to concerns regarding to coronavirus will continue to have his or her scholarship honored and will remain in good standing with the team.

RELATED: Watch: Get answers to your questions about masks directly from an expert

RELATED: Here's how coronavirus cases have grown in Ohio each day: Timeline