The school will have virtual sell out events for some winter and spring programs. 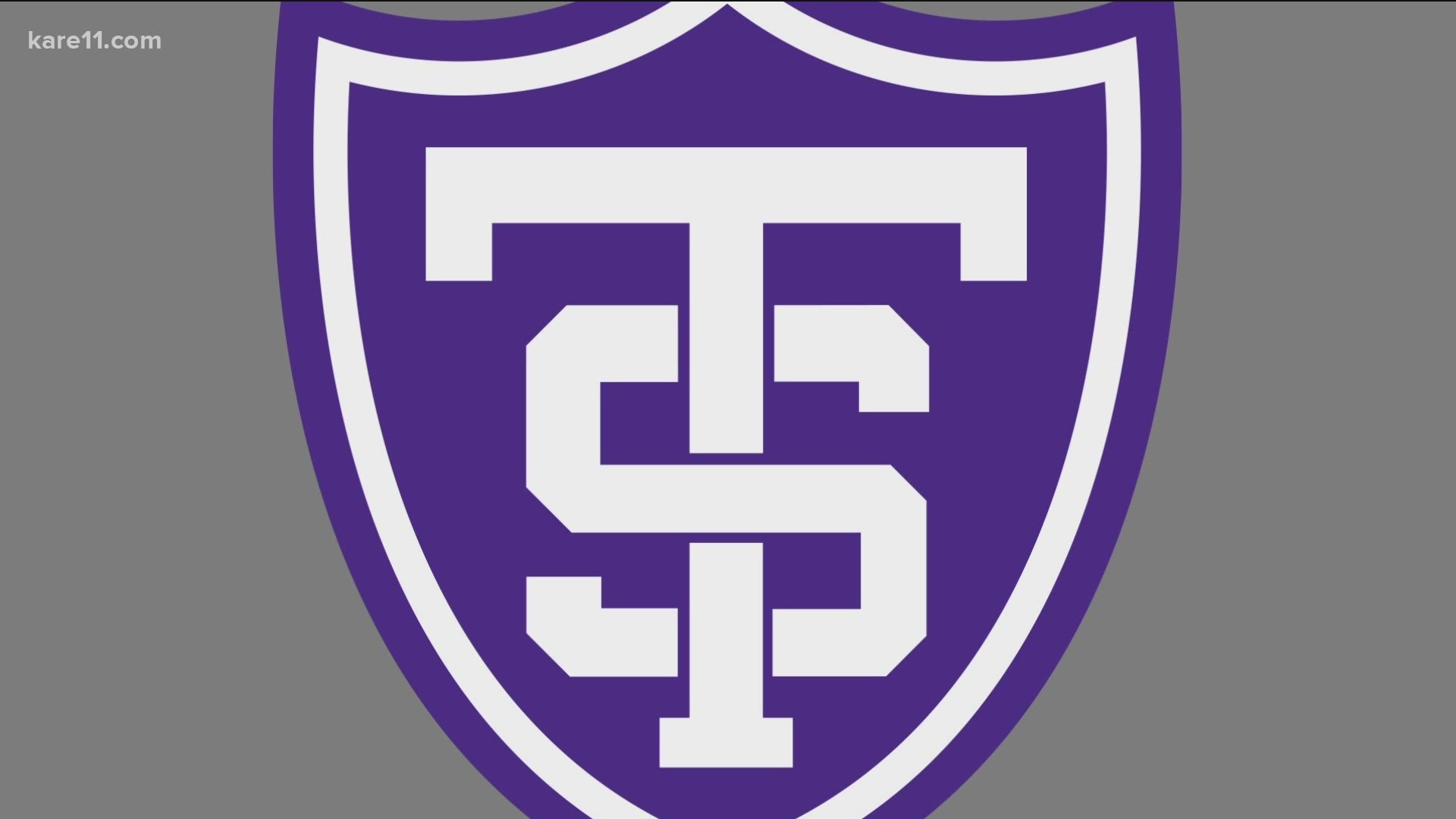 This was the year the University of St Thomas and their fans were supposed to have their swan song and say goodbye to the MIAC.

“We had hoped to pay tribute to our relationships and rivalries in the conference,” said St. Thomas Athletic Director Phil Esten

“This is an opportunity to give our fans a chance to engage albeit different,” Esten said.

The University got creative and came up with the idea of a virtual sellout. A tax deductible donation that gives fans a chance to experience a goodbye in their own home. For the winter sports, hockey and basketball – both men’s and women’s – and in the spring, football.

“Kind of emblematic of St. Thomas’s entrepreneurial spirit, “said head men’s basketball coach Johnny Tauer. “Let’s find a way to celebrate our past, and look to the future with excitement and anticipation.”

Fans can buy virtual tickets to the designated game. Everything from a commemorative ticket for $25, to a pregame virtual event and signed photo for $100. And while this is geared toward the fans, the money raised goes to the athletic program in their transition to Division I.

“The response has been great. We’ve got a couple of hundred (dollar) tickets already sold,” said Esten. “It’s a donation ultimately. Those funds go to support the things we’re trying to do for our student athletes.”

And those student athletes have felt the love.

“I think they know that,” said Tauer, “based on messages they get from fans that are watching the two games we’ve been able to play. And, I think as March 6th approaches, I think certainly there will be a lot of anticipation.”

Anticipation to say goodbye and embrace new changes by embracing the differences 2020-2021 has brought on.