Cristian Arango scored for the third consecutive game and Jamal Blackman had a career-high seven saves.

Arango played a bending free kick from 24-yards out that handcuffed goalkeeper Tyler Miller to give LAFC (11-12-8) a 1-0 lead in the 32nd minute. The 26-year-old, who signed with the team on Aug. 2, has scored 12 goals in the last 11 games, including six in the last three matches.

Emanuel Reynoso’s free-kick from 21-yards out was parried by Blackman before Osvaldo Alonso played a half-volley for Minnesota (12-10-9) that tied the score at 1-1 in the 65th minute. 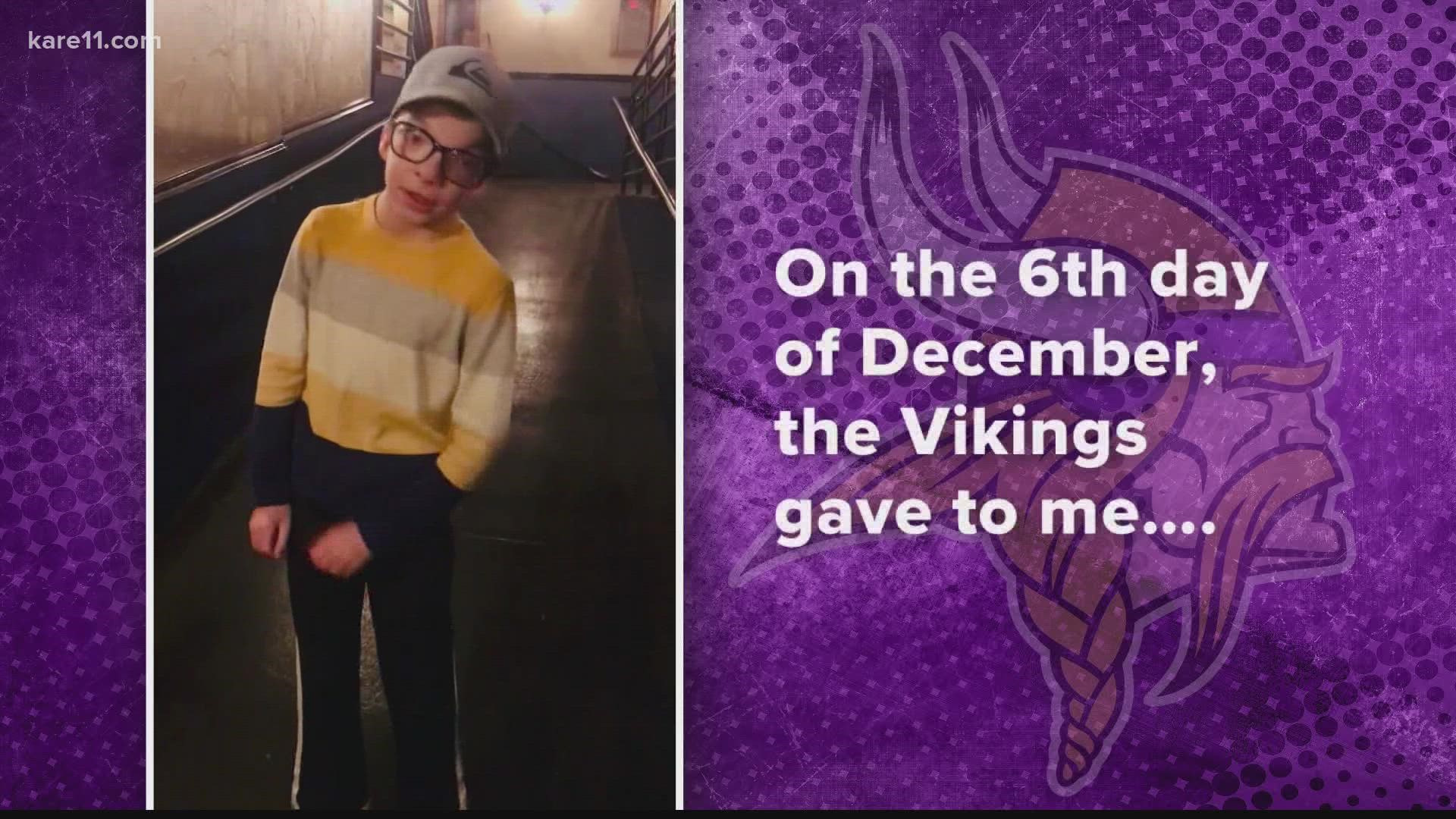