Nelson Cruz drove in two runs to raise his season total to 14 RBIs.

MINNEAPOLIS — Nelson Cruz's RBI double in the bottom of the ninth inning gave the Minnesota Twins a 5-4 victory Monday night over the Pittsburgh Pirates for their fourth straight win.

Cruz, who knocked in two runs to raise his season total to 14 RBIs, drove a pitch from Pirates reliever and former Twins draft pick Nick Burdi (0-1) over the head of center fielder Cole Tucker with runners at second and third and one out. Jorge Polanco started the ninth with a single, moved up on a passed ball and advanced again on a flyout by Luis Arraez.

The Pirates (2-8), who lost their fifth consecutive game and have the worst record in the major leagues, put a runner on against Twins closer Taylor Rogers (1-0) but were unable to convert. The Twins improved their record to 8-2.

Tucker homered on the first pitch of the night while batting leadoff for the first time in his career for the Pirates, who squandered a 4-0 lead.

Derek Holland had a masterful start going for Pittsburgh, with just two singles allowed over the first 18 batters he faced, but Cruz drove in a run with a single and Max Kepler hit a two-out, two-run double to cut the deficit to 4-3.

Miguel Del Pozo relieved Holland and issued three straight walks, allowing Kepler to score the tying run on a wild pitch. Left fielder Bryan Reynolds made a sprawling catch of a sinking line drive by Ehire Adrianza to end the inning with the bases loaded. 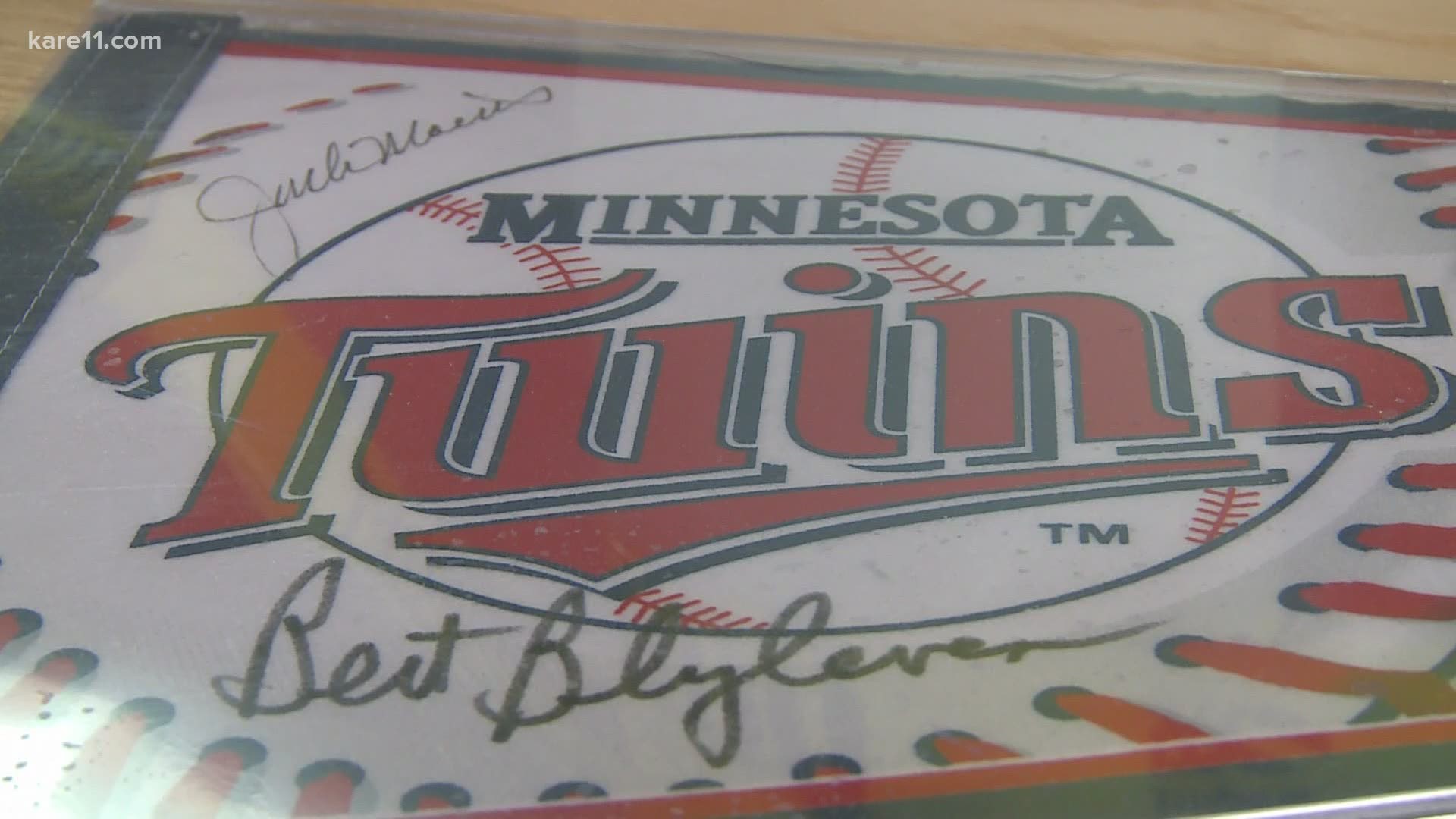 Holland matched the longest start for the Pirates this season with 5 2/3 innings, twice each by him and Joe Musgrove. The Pirates are five days into a 17-day stretch without an off day.

Tucker, the team's first-round draft pick in 2014, started the game by sending left-hander Lewis Thorpe's 88 mph fastball into the bleachers in left-center where some of the Pirates relievers sat to socially distance from the rest of the bullpen. Richard Rodriguez raised his cap in vain to try to catch the ball, as the long-haired Tucker trucked around the bases with his thick, dark curls bouncing beneath his helmet and he pointed animatedly at his teammates in the dugout.

Thorpe, making his first start of the season for the Twins, lasted four innings. He walked four, all in the fourth, when Erik González hit an RBI double for a 3-0 lead. Phillip Evans added an RBI single in the fifth against Jorge Alcala, a run made possible when Josh Bell moved up on a passed ball by catcher Mitch Garver.