KARE 11 Sports Director Eric Perkins recently spent time talking to the former Gophers and Cretin-Derham Hall standout and his dad about life on and off the court. 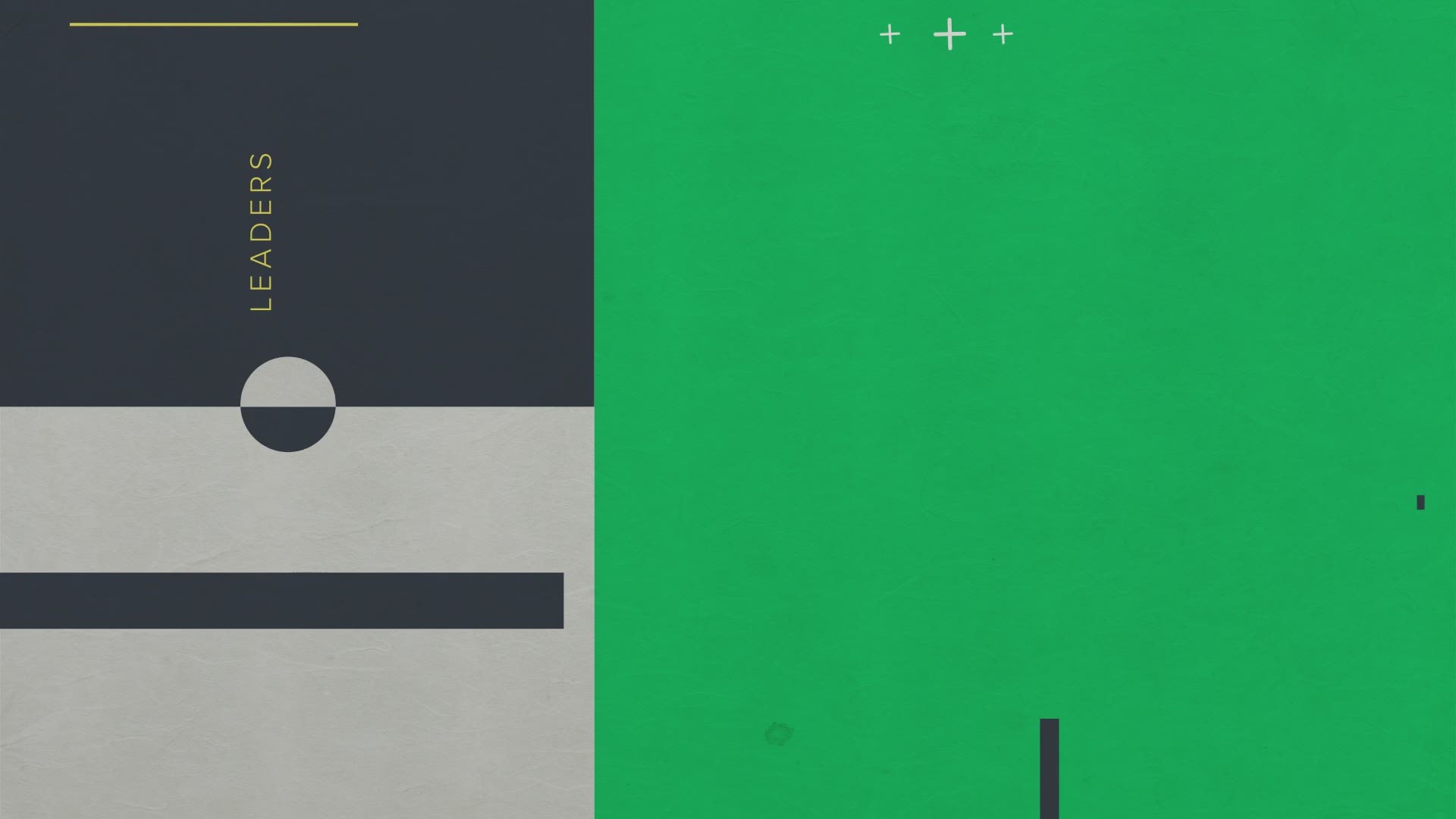 ST PAUL, Minnesota — As we head into Father’s Day weekend we get a look at the relationship between Daniel Oturu and his father Francis.

Oturu, a former state champion basketball star with Cretin-Derham Hall has spent the last couple seasons with the Golden Gophers where he has now become one of the top prospects going into the NBA Draft.

Daniel’s dad also has a storied sports background having come to America from his native Nigeria as an internationally renowned table tennis player. Together with his wife, Francis is a minister at a local St. Paul church.

Perk sat down with the two to discuss their relationship, their faith and the state of race relations around the country.

RELATED: Oturu bets on himself as he makes jump to NBA Draft