The Drone Racing League Simulator was recently released on PlayStation 4, Xbox and Steam. 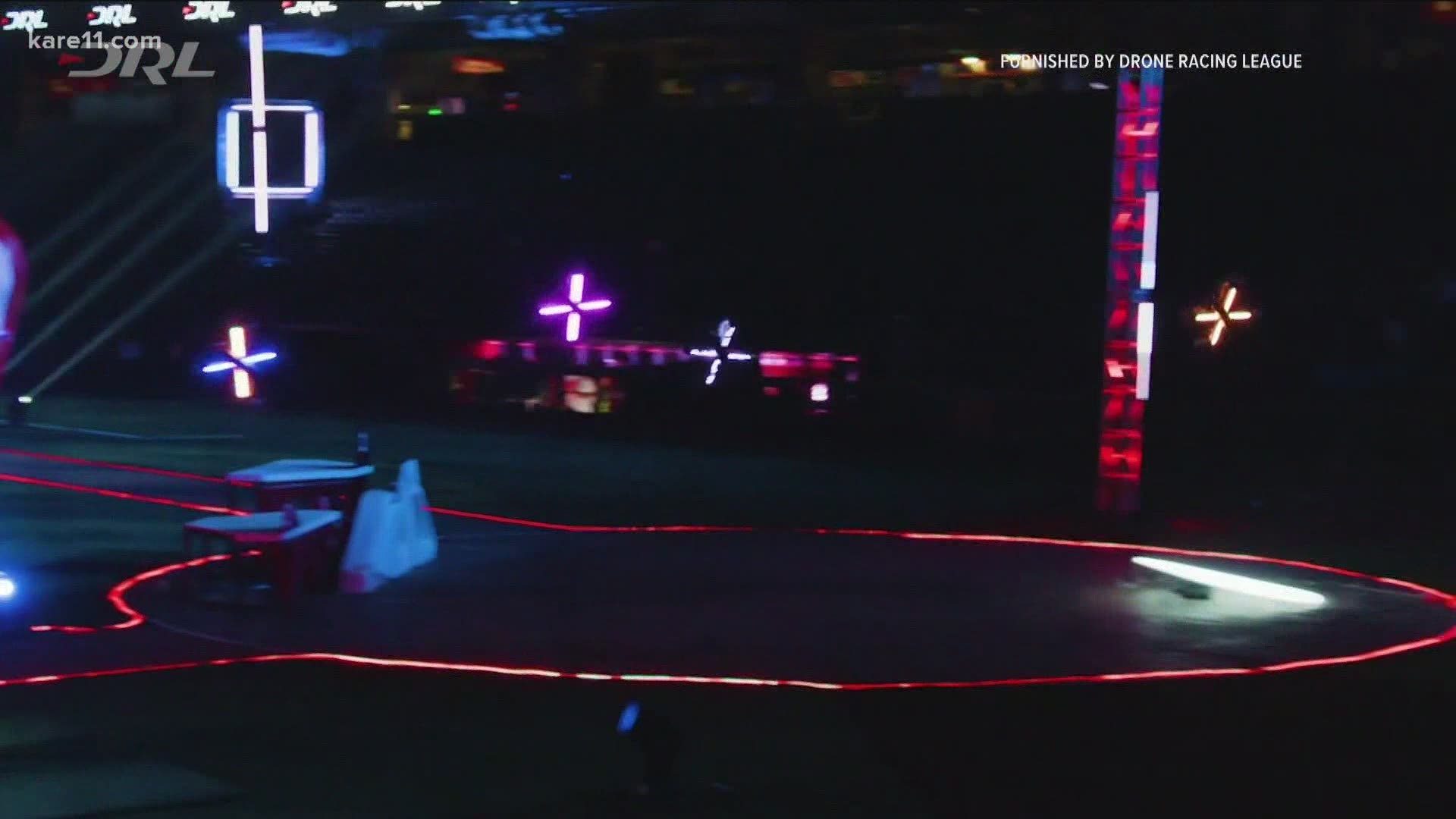 The Drone Racing League, which airs on NBC, is now entering its fifth season. It's expanding its rapidly growing brand by launching a DRL Sim game on Xbox, Playstation and Steam.

The game allows participants to get a feel for FPV racing that the pilots in the Drone Racing League experience.

Learn to fly with the Drone Racing League Simulator on Playstation. 🔗 to download: https://t.co/gU8QhyNuTo#DroneSkills pic.twitter.com/Dii69ucLy6

One of those racers is Paul Nurkkala, better known as Nurk.

The Minnesota native chats with Perk about the new Sim game, but also the DRL and his 2018 World Championship.

In every league, there's always a Class Clown. @nurkfpv pic.twitter.com/6wYXi3uDZ5