The winner will be announced on July 19. 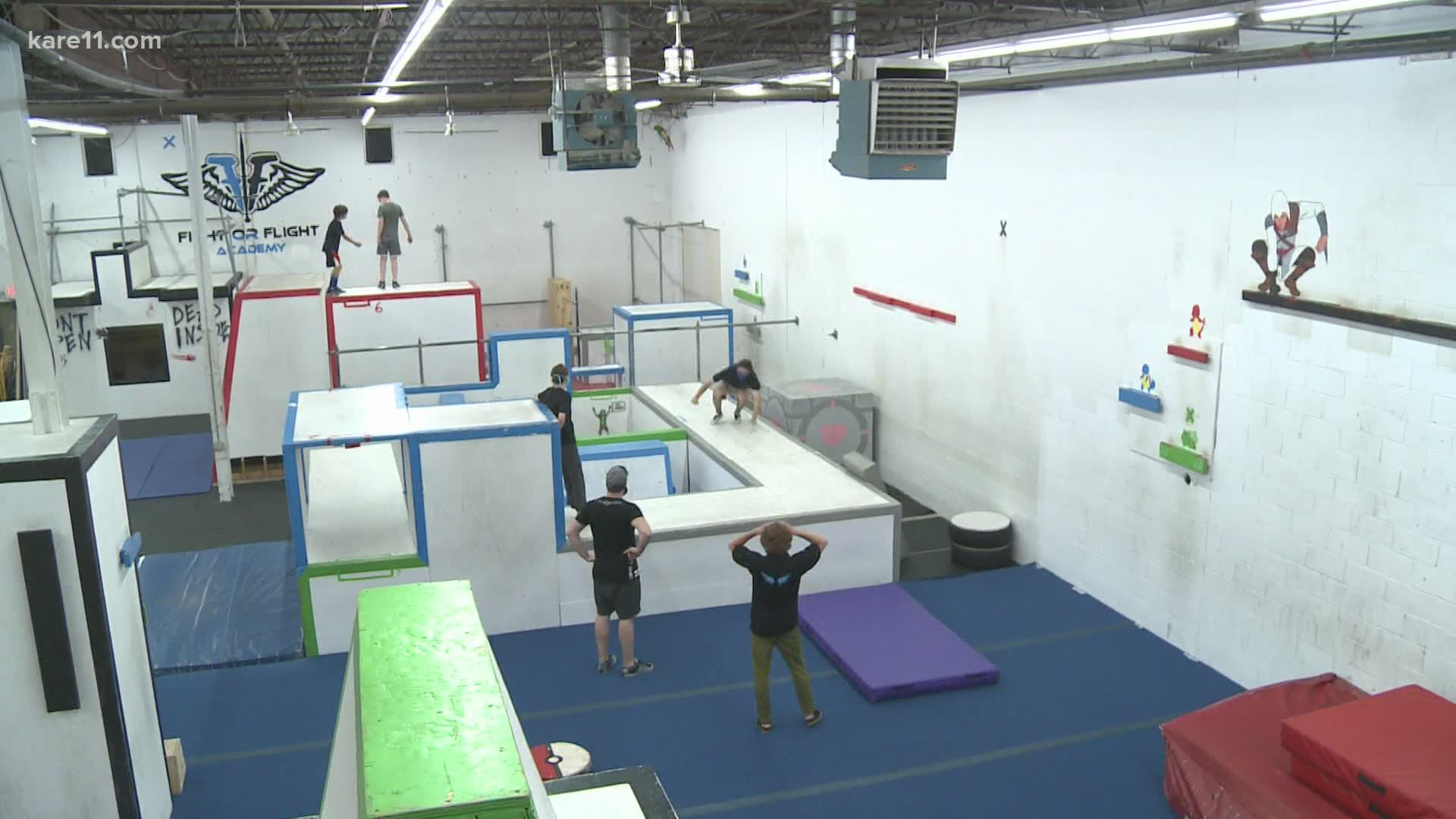 When the world is your gym then parkour is your sport.

In July, Fight or Flight Academy in Edina established a virtual competition. It includes some of the top parkour competitors in the world.

They placed 64 video submissions in a bracket. Head-to-head voting was determined by social media polls and also a panel of judges. The winner, who will be announced on July 19, earns $10,000.

It's likely the largest prize in parkour history.

This might be the biggest prize in parkour history

$1️⃣0️⃣K is on the line in the competition put on by 'Fight or Flight Academy' in Edina. They held a bracket with 64 submissions and will decide the winner this week.

This competition helps Fight or Flight promote the opening of their online academy and also showcases some of the top talents in all of parkour.