A group of experts, including Mayo Clinic doctors, are making major recommendations to make hockey a safer sport at all levels. 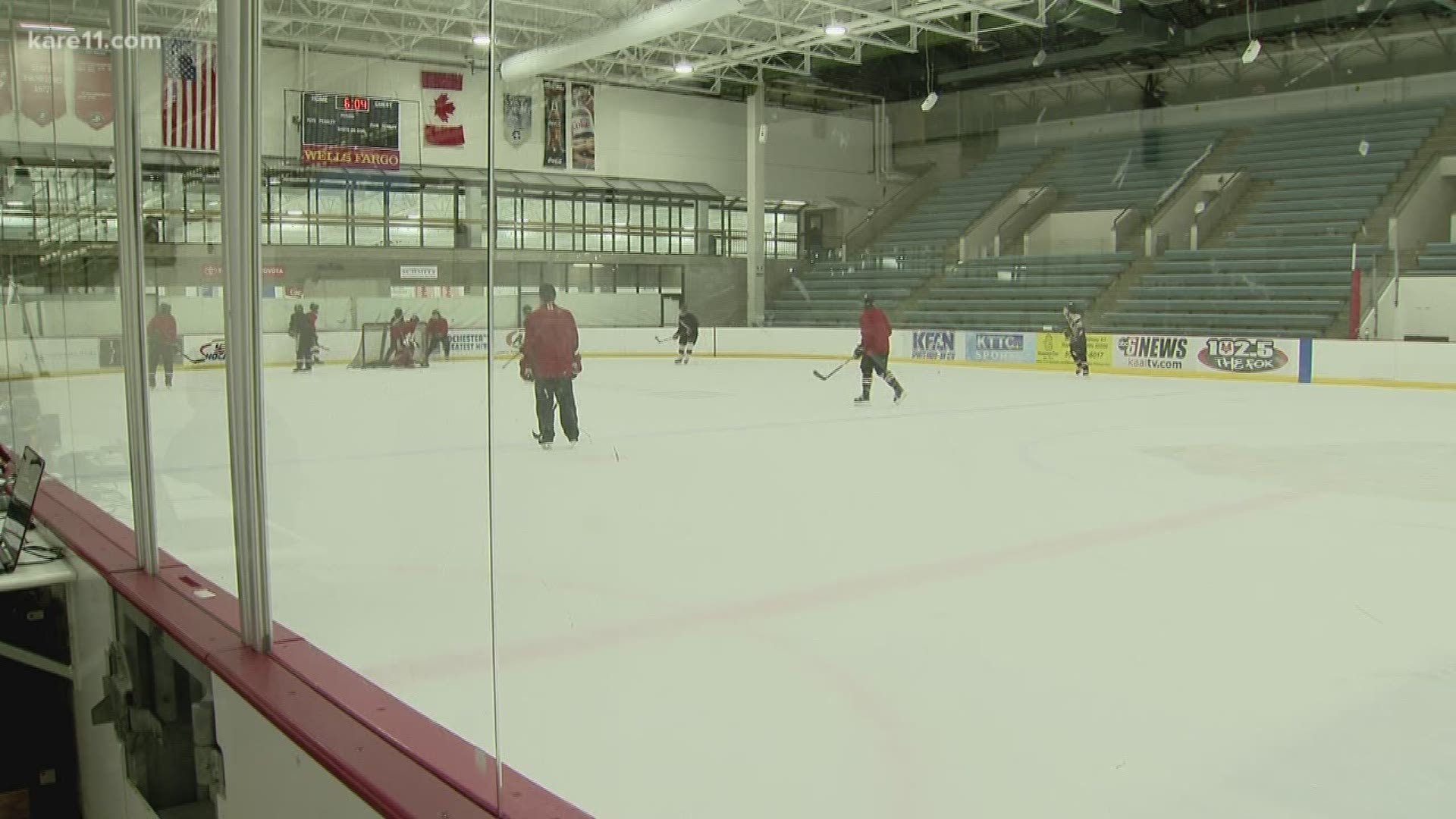 In a published paper, researchers suggested eliminating body checking at the youth hockey level for 13- and 14-year-olds and said fighting should be penalized with a mandatory ejection in professional and junior hockey leagues. They also advocated for the expansion of a "Fair Play" model in youth hockey that rewards good behavior on the ice.

Other recommendations called for improved testing measures and the creation of a concussion database to track injuries across all levels of the sport. This week's paper summarized the findings from a summit in the fall of 2017, which consisted of more than 150 coaches, former players, physicians, trainers, officials and other experts.

Dr. Michael Stuart, the sports medicine chair at Mayo Clinic and chief medical officer at USA Hockey, helped drafted the recommendations and said it was imperative for the sport to prioritize safety.

"I think the long-term survival of sports," Stuart said, "depends on us making changes."

Stuart said he believes professional, junior and youth hockey leagues have been receptive to policy changes in order to make the game safer. It remains to be seen how those individual leagues will incorporate the latest findings into their rule books.

The recommendations were based on a trove of research and scientific data. The proposed ban on checking in youth hockey, for example, was born out of research showing that players had higher risks of concussion in leagues where checking was allowed.

The suggestion to stiffen penalties for fighting may catch fans' attention, but Stuart defended it as a way to prevent serious head injuries.

"The highest forces to the brain occur from a fall on the ice without a helmet. The second highest forces occur from a punch. And those two things happen with fighting," Stuart said. "That concerns us very, very much. We do see some concussions in sports that maybe we can't prevent, but that doesn't stop us from identifying ways to make a difference."

Casey Mignone, the head coach and general manager of the Rochester Grizzlies junior hockey team, said he is largely in support of the recommended changes.

"We know a lot more than we did 10 years ago," Mignone said as his team prepared to play Wednesday night. "You only get one brain, obviously. So you want to make sure these kids are playing."