Sam Backer was ejected from the Class AA semifinal game last week and suspended after being called on two unsportsmanlike conduct penalties.

GOLDEN VALLEY, Minn. — A federal judge has denied a request by the family of a suspended Minnesota high school football player seeking a temporary injunction that would allow him to take part in Friday's state championship game.

The parents of Chatfield quarterback Sam Backer had filed a lawsuit against the Minnesota State High School League (MSHSL) after Backer was assessed a pair of unsportsmanlike conduct penalties during a semifinal matchup against Barnsville High School in the Class AA Semifinals Nov. 18.

According to MSHSL rules the student athlete was subsequently ejected from the game and automatically suspended from playing in the state football championship Friday.

Family attorney Charles Maier released a statement from Backer's family following Friday morning's legal decision. "The family was hoping only for an opportunity to have their son’s suspension reviewed and are disappointed in the outcome," Maier wrote. "They are grateful to the parents who have reached out to share stories of their own children being denied the opportunity to fulfill a lifelong dream of competing in the state tournament with no avenue for appeal. They hope that the MSHSL will reconsider its policy of not reviewing athlete suspensions under any circumstances and develop a fair process."

Maier added that Backer and his family are now focused on cheering the Chatfield Gophers on to a victory in the state championship.

The federal lawsuit, filed on Thanksgiving, alleged that the actions of MSHSL are "unconstitutional," and the family is seeking to obtain a temporary restraining order that would prevent the league from suspending Backer from Friday's game. The lawsuit also alleges Backer disputes the unsportsmanlike conduct calls and has been denied due process, maintaining that the MSHSL has no existing appeals mechanism and pointing to the league bylaw that states "[p]rotests against decisions of contest officials will not be honored. . . . [and] [t]he decisions of contest officials are final.”

MSHSL's Tim Leighton responded to the lawsuit in a statement saying, "The League does not comment on pending, threatened or existing litigation."

The lawsuit also asks for compensatory damages, including legal costs and  attorneys fees. 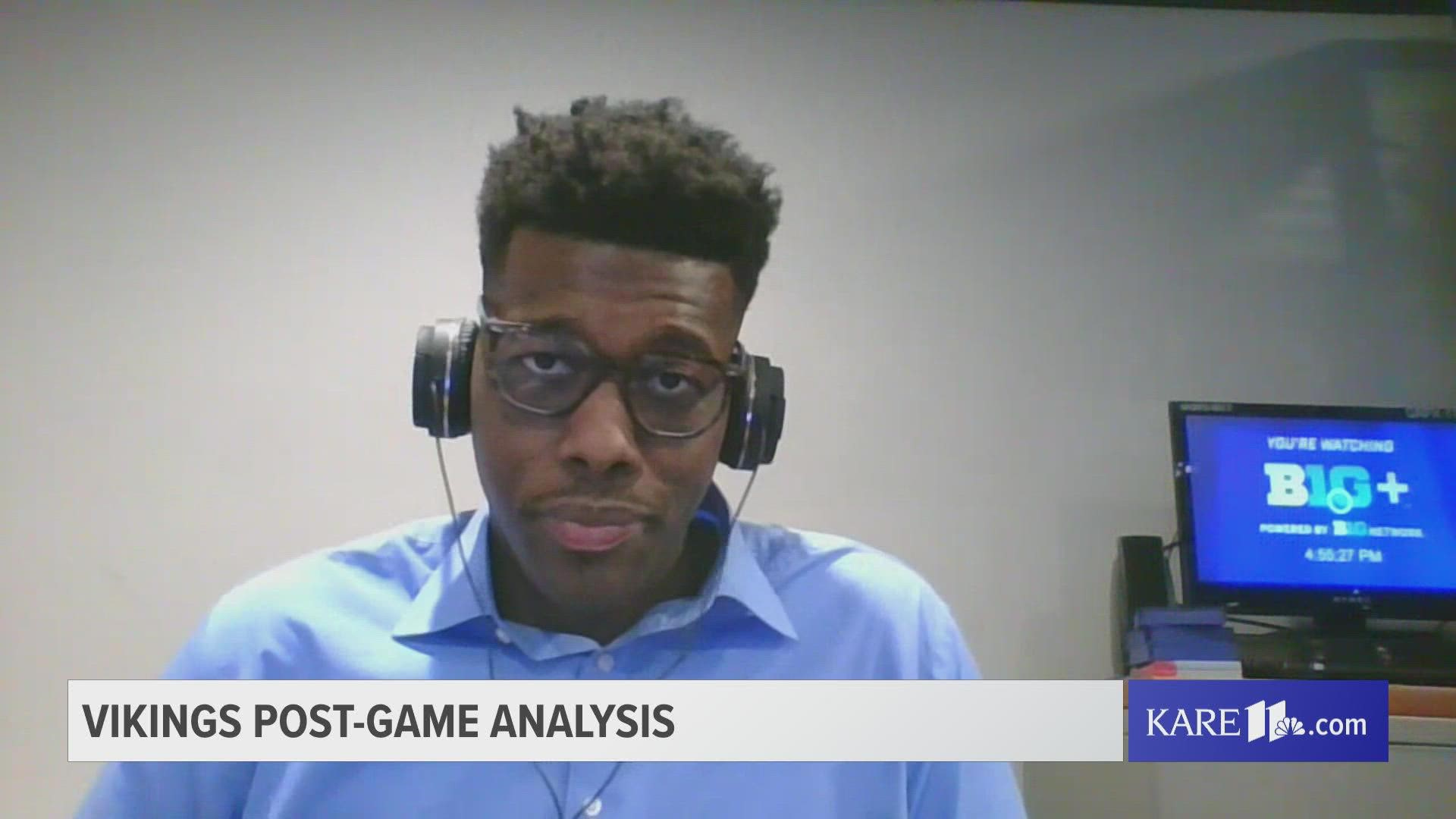