Famously a part of the 'Miracle On Ice' team that claimed a gold medal in the 1980 Olympics, McClanahan is now leading the Bears on the ice. 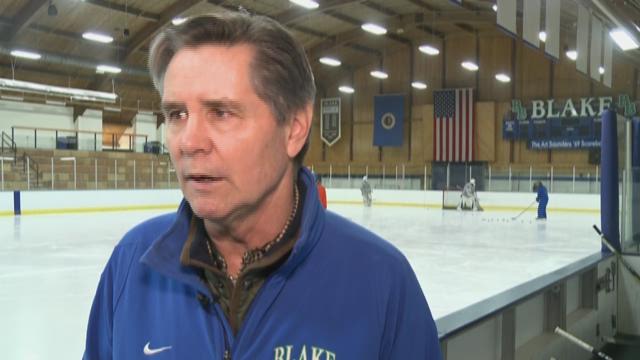 MINNEAPOLIS — No miracles necessary, Rob McClanahan is eager to excel in his new job.

He took over as interim head coach for Blake boys hockey this season. The Bears are off to a 13-5 start.

McClanahan famously won a gold medal with Team USA in 1980 in the 'Miracle On Ice' squad. He also claimed a National Championship as a member of the Gophers.

If you have an idea for a prep feature please send an email to prepfeature@kare11.com.