The chances for back-to-back aces skyrockets to 1-in-144 million according to the National Hole-In-One Registry. 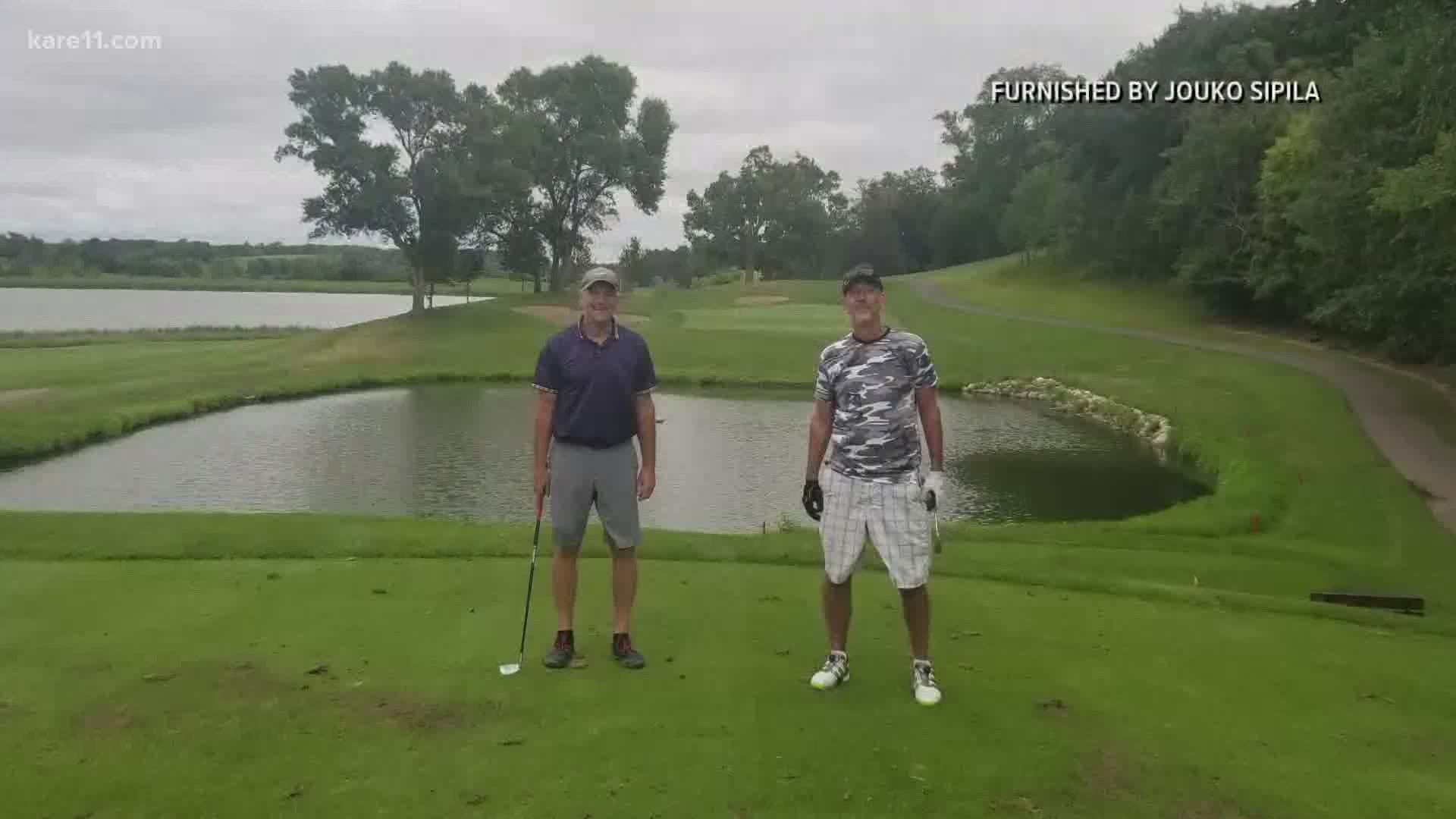 David Kunze stepped to the tee at the par 3 and recorded the first ace of his career. Before the celebration subsided, Harvey Ginsberg hit a nearly identical shot. His ball found the bottom of the cup as well from about 120 yards away for back-to-back holes-in-one.

Have you ever made a hole-in-one?

Well out at Baker National, two guys in the same group made BACK-TO-BACK hole-in-ones on a par 3. 🤯🤯🤯 Story tonight on @kare11 pic.twitter.com/UXlq8JQpbX

The odds of an amateur making a hole-in-one is 1-in-12,000, according to the National Hole-In-One Registry. The chances for back-to-back aces skyrockets to 1-in-144 million.

This four-some golfs together almost every day and they turned an unlikely event into unbelievable memory.