Obsa Ali and Alec Basten have a chance to capture a spot on the podium together in the steeplechase. 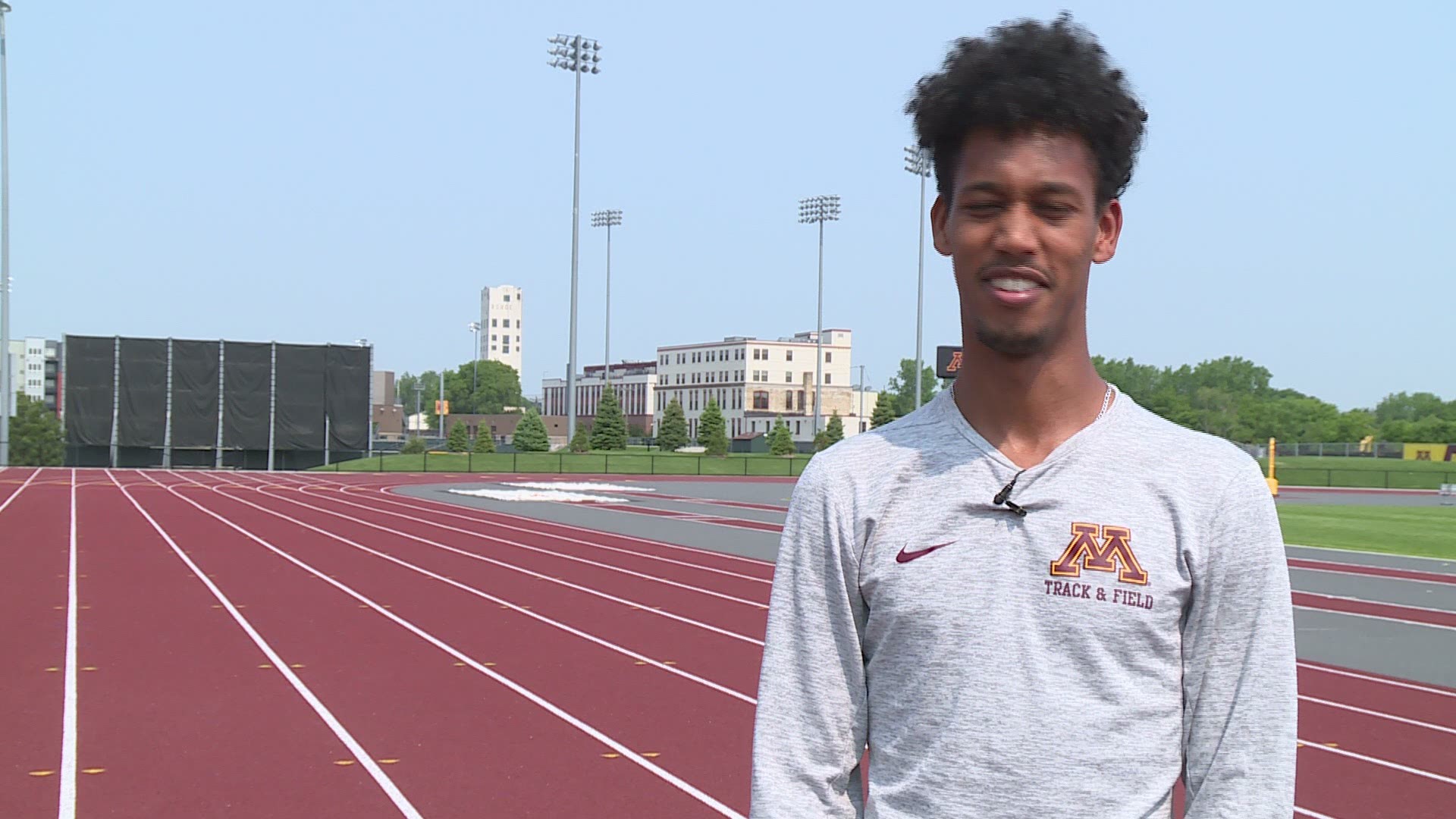 MINNEAPOLIS — Where better than Austin, Texas for a good ole fashioned showdown?

From June 5th through June 8th, the "Lone Star State" will host the national track and field meet, and the Gophers have a great chance to make some serious noise in the steeplechase.

Obsa Ali will look to cap off his senior season in style as he tries to defend his crown in the event. If Ali wins again, he will become just the third athlete in University of Minnesota track & field history to repeat as national champion. It hasn't happened for the Gophers since the 1940's.

Ali though, will not be alone in representing the Gophers in the event.

Alec Basten will be making his first trip to the national meet and has a great chance to join Ali on the podium.

The dynamic duo says their success this season stems from training, practicing and competing against each other, and they believe they've made each other better.

For more on the story, check out the video above.