McCorkel has a handful of aces 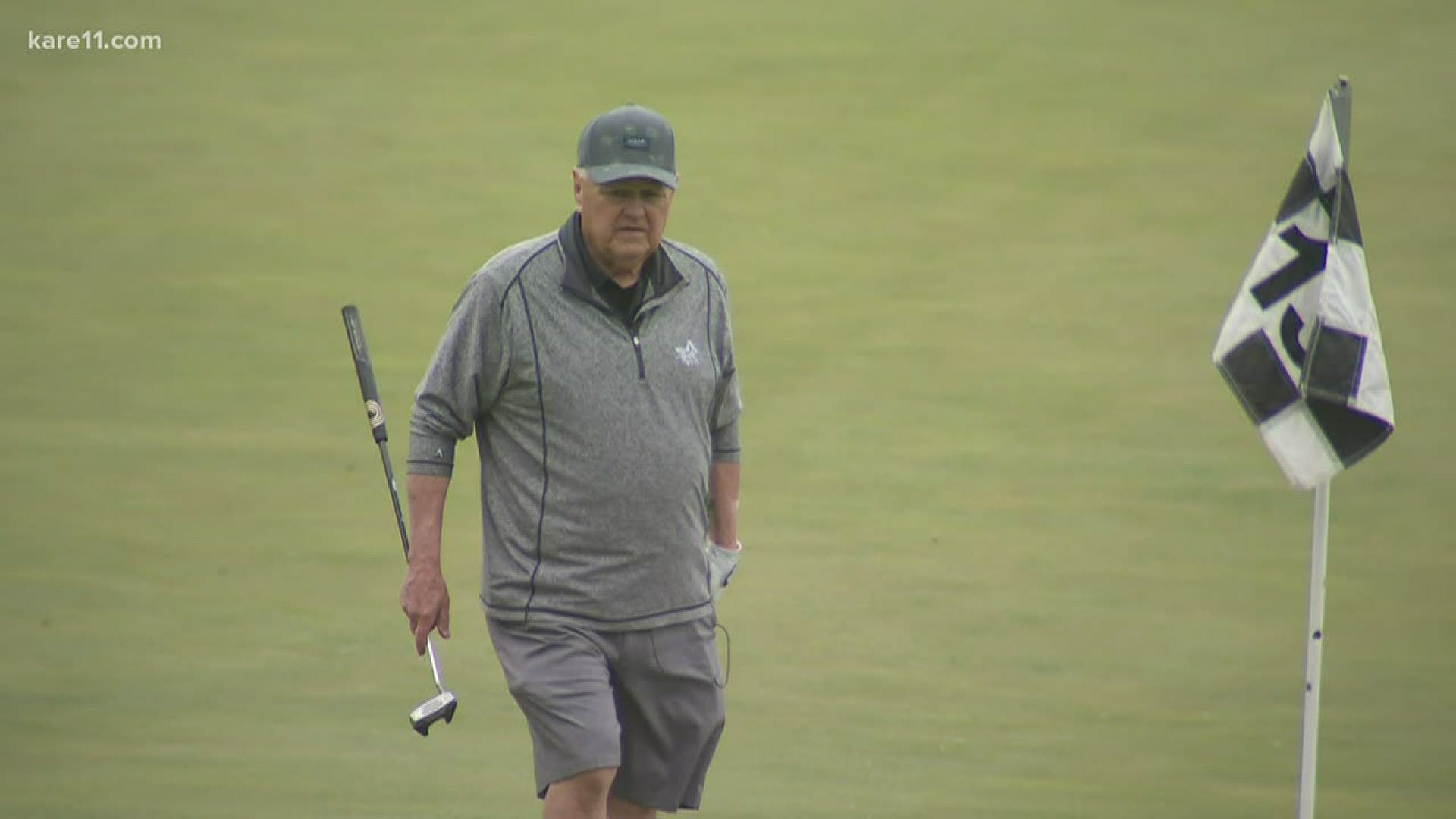 "Nowadays, if I can shoot anywhere in the mid-80s, that's good. I hit my driver pretty well, not long, but I can keep it in play."

He started playing over 50 years ago as a teenager in Jacksonville, Florida. McCorkel worked back then as a caddy and played when it was 50 cents a round - and the caddy master would let him play for free!

All of the that time on the course has really paid off—over the years he's gotten five hole-in-ones. The most recent one coming last week at Troy Burne Golf Club in Hudson.

"[The first hole-in-one] was in 1987 at Indian Hills, it was a Pro-Am golf tournament. My very first tournament and I made a hole-in-one, and won a car. Now that one was a thrill," said McCorkel.

The 74-year-old has kept all of the golf balls from the feats, including his first ace!

McCorkel's had five strokes of luck on the course and who knows, a sixth hole-in- one could be in the cards!