Jeff Ferguson of Totino-Grace and Ron Stolski of Brainerd announced that they will be stepping down. 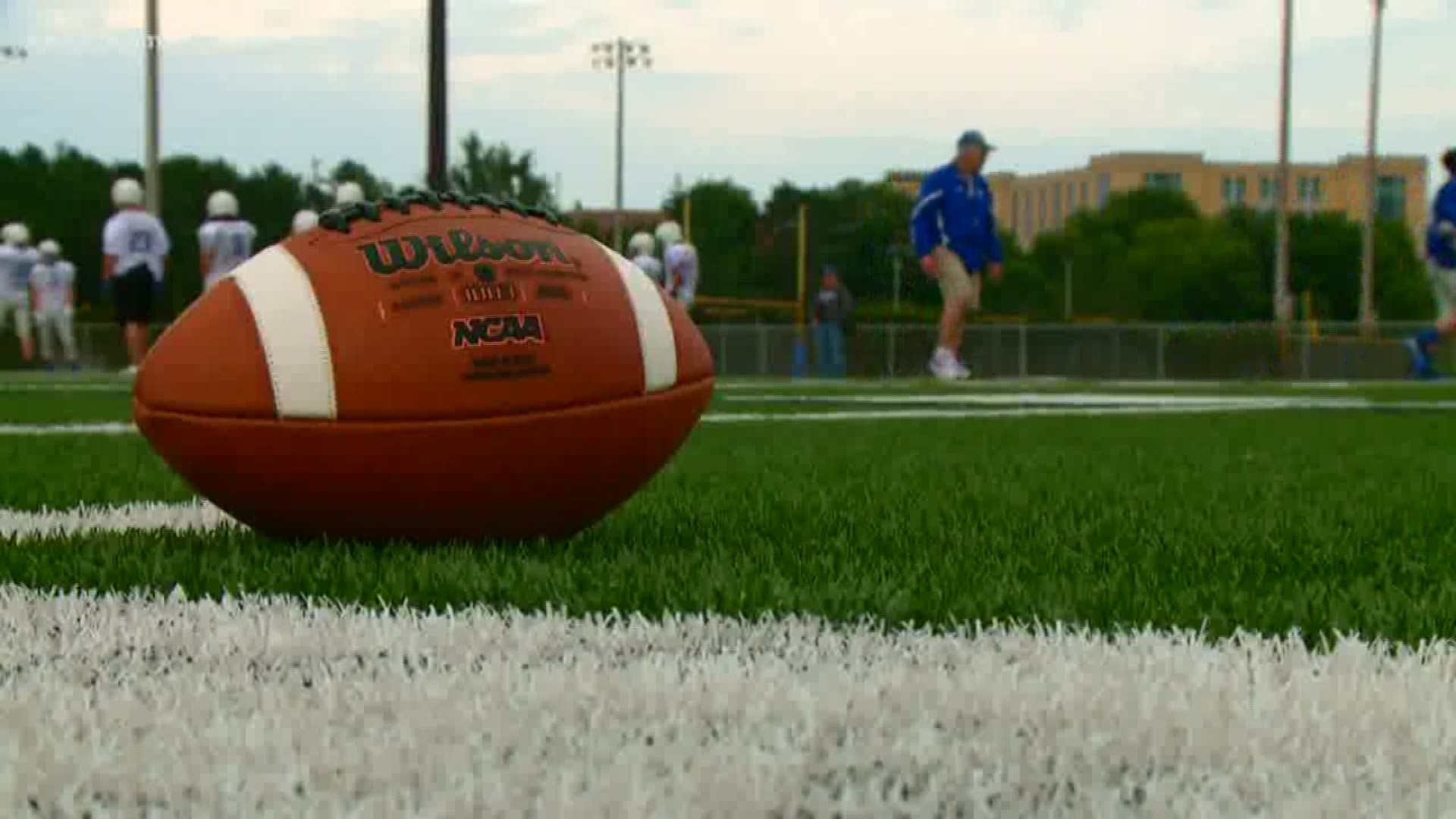 Two Minnesota high school football coaching legends, Jeff Ferguson of Totino-Grace and Ron Stolski of Brainerd are stepping down from their jobs.

Ferguson won 8 state titles in 18 years for the Eagles, coaching a total of 42 years in Minnesota.

Stolski is the dean of Minnesota coaches, having spent almost his entire 58 years of coaching at Brainerd. He's the second winningest coach in Minnesota prep football history.