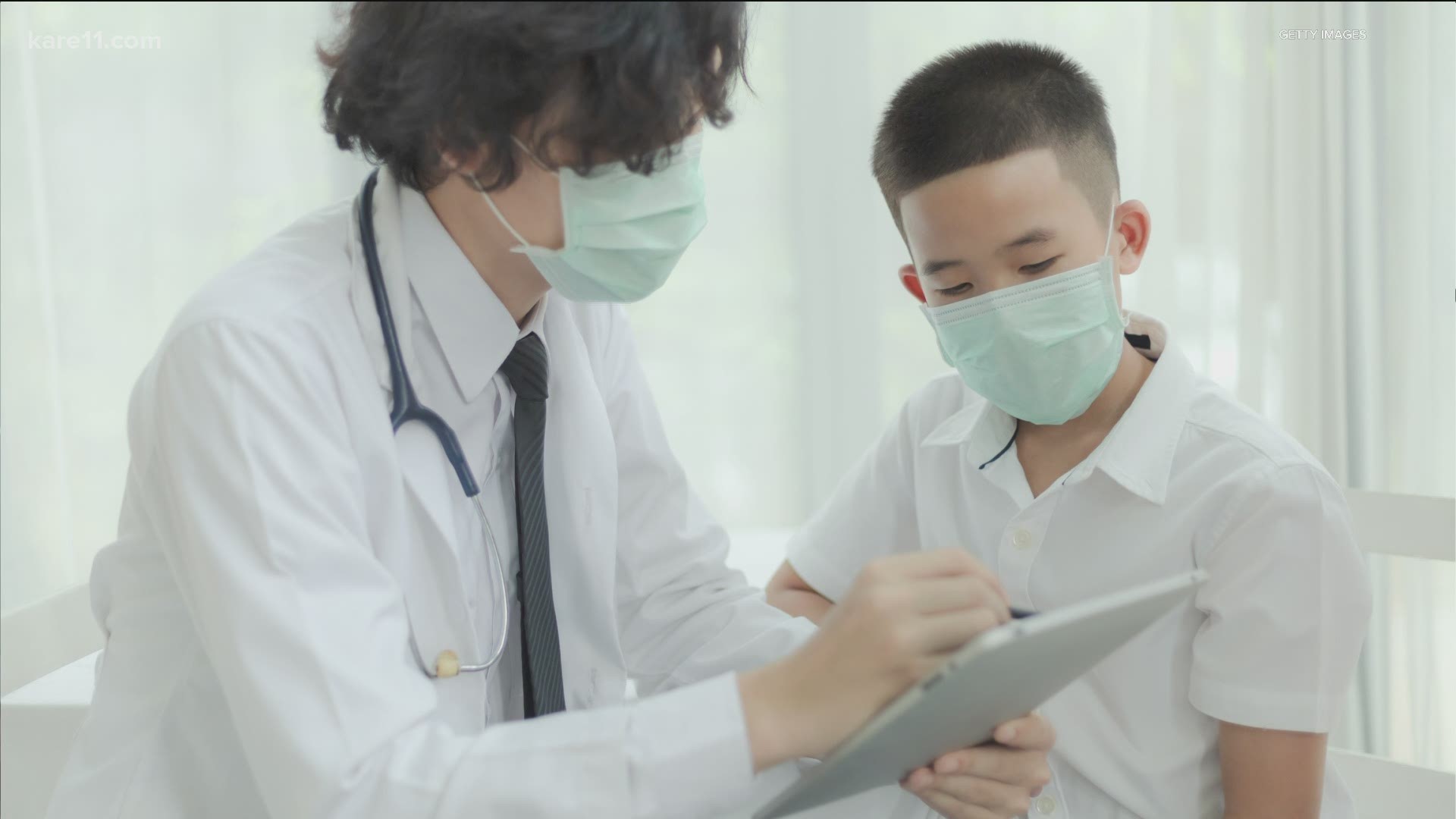 MINNESOTA, USA — While many high school sports are on hold, some have restarted in Minnesota -- like football and volleyball. Others, like hockey and basketball, are on track to start in the winter.

As student athletes return to play, a trip to the doctor's office could prevent tragedy on the field.

Dr. Chris Carter, a pediatric cardiologist at Children’s Minnesota, said sudden cardiac death is the leading cause of death for student athletes. Often, these tragedies happen without warning.

"When these sudden deaths occur, it's often during physical activity, such as game or practice," Carter told KARE 11. "Many times, the athletes appeared healthy. Because of that, it can have a big emotional impact."

Carter said it’s important for young athletes to get a sports physical by their primary care doctor. These exams may identify athletes who are at an increased risk -- and get them cardiac screenings that could save their lives.